Lili Reinhart speaks up about having a ‘Gigi Hadid body’, and the difficulty of body acceptance 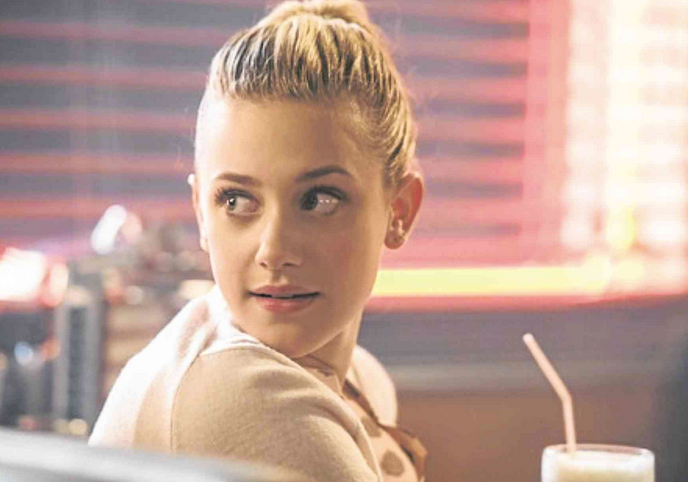 Riverdale star Lili Reinhart has been know to advocate for body acceptance ever since. One notable event is when she called out a local magazine for how they photoshopped images of her and co-actress Camila Mendes for the magazine. 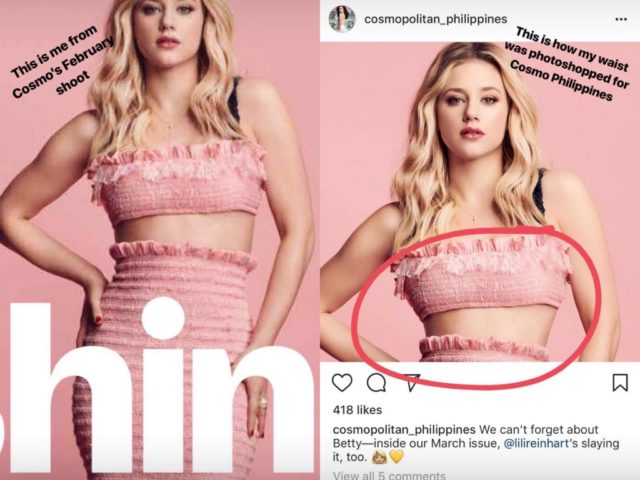 And because body acceptance is truly a daily battle for most women, yet another netizen called out Reinhart on Twitter, saying Reinhart has a “body like Gigi Hadid,” and suggesting that Reinhart does not deserve to have a platform to speak about her body issues.

y'all need to stop letting girls built like Gigi Hadid a platform to talk about how their bodies "aren't accepted" like they're not the industry standard. it's tiring.

This netizen’s tweet was a reply to Reinhart’s Harper’s Bazaar feature, where Reinhart said “Marilyn Monroe was a curvy girl: she had boobs and she didn’t have a 24-inch waist. To me that’s really inspiring and makes me feel like my body can be accepted.”

"Marilyn Monroe was a curvy girl: she had boobs and she didn’t have a 24-inch waist. To me that’s really inspiring and makes me feel like my body can be accepted." —@lilireinhart channels the icons of Old Hollywood and talks life in the spotlight: https://t.co/z7b8GMWfej pic.twitter.com/SO0JK7B5wk

Reinhart then replied, and talked about how insecurity works:

My body is not like hers. Thought that was quite obvious. Insecurity exists outside the limits of a certain dress size. You’re not helping the problem. https://t.co/23mH17imz0

She also gave some pointers about how the netizen’s comments actually contributed to body shaming:

Telling someone they don’t deserve to feel insecure because their body is “fine” or “just like” whomever.. is wrong. That’s part of the problem. That’s part of body shaming.

I will never understand how someone can be so cowardly as to hide behind their phone and tell a stranger that their feelings are irrelevant and considered “whining,” just because they think you represent some ideal figure or shape.

I hope this example helps show you a significant problem that’s going on today with young boys and girls. This is why people with mental health issues- depression, eating disorders, body dismirphia— sometimes don’t get the help they need because they’re shamed into being quiet.

Feeling really disheartened by the fact that so many people are saying “you’re skinny so shut up about embrscing your body.” As if my body dysmorphia is irrelevant because of how I look to some people. I’m either not curvy enough or not skinny enough to feel insecure.

Mental illness gets worse when people say that you don’t have a right to feel the way you do. That’s where we are dailing. Do not encourage this behavior. It is destructive. More destructive than you’ll ever realize. You may not understand someone’s insecurity- but respect it.