WATCH: Bus passengers have the most passive-aggressive fight over a window 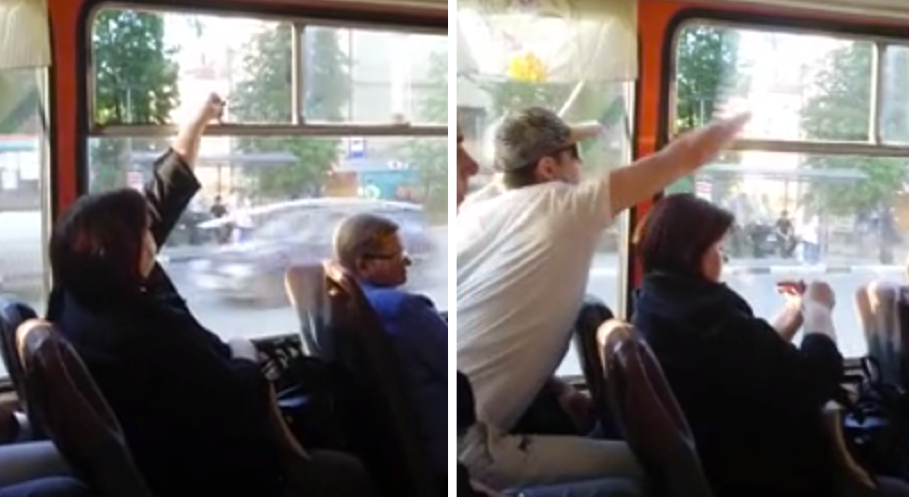 Ever watched two people fight in front of you and you just had to sit there awkwardly not knowing what to do? Well, these two passengers will do you way worse since they publicly had the fight over whether or not the window should be opened. Without looking at each other.

So awkward. At one point, the woman actually puts her hand across the window just to keep it in place, but the guy just wouldn’t give up. This goes on for over four minutes and neither one of them actually got up to say something or even offer a glance.

The video was taken in Russia, according to Metro. We never knew who actually won, or how long this “fight” went on after the recording, but props to these two for their, er, patience. InqPOP!/Bea Constantino