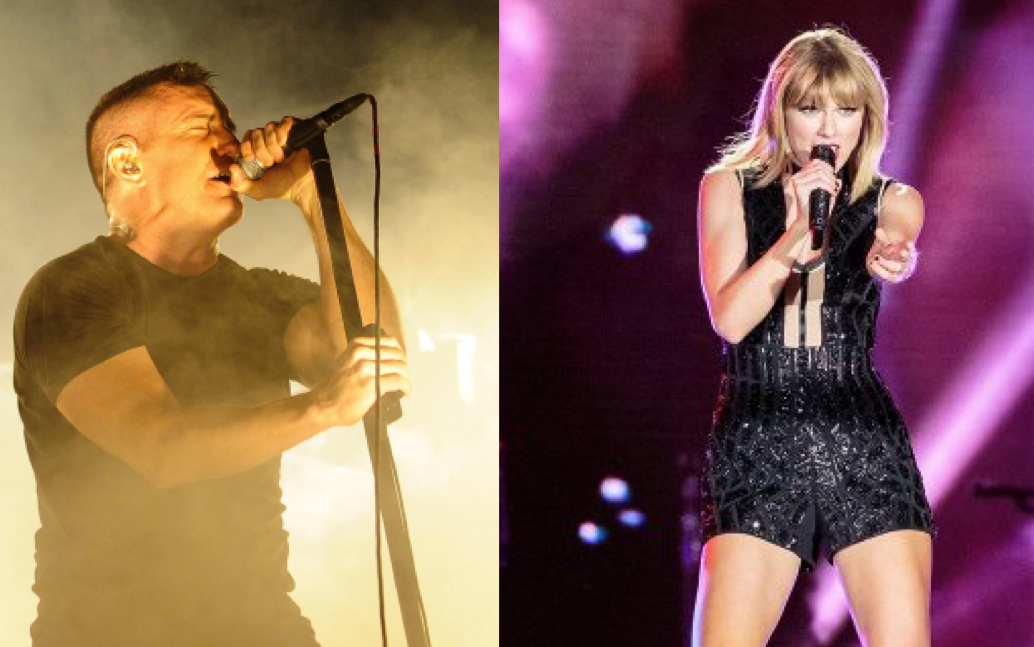 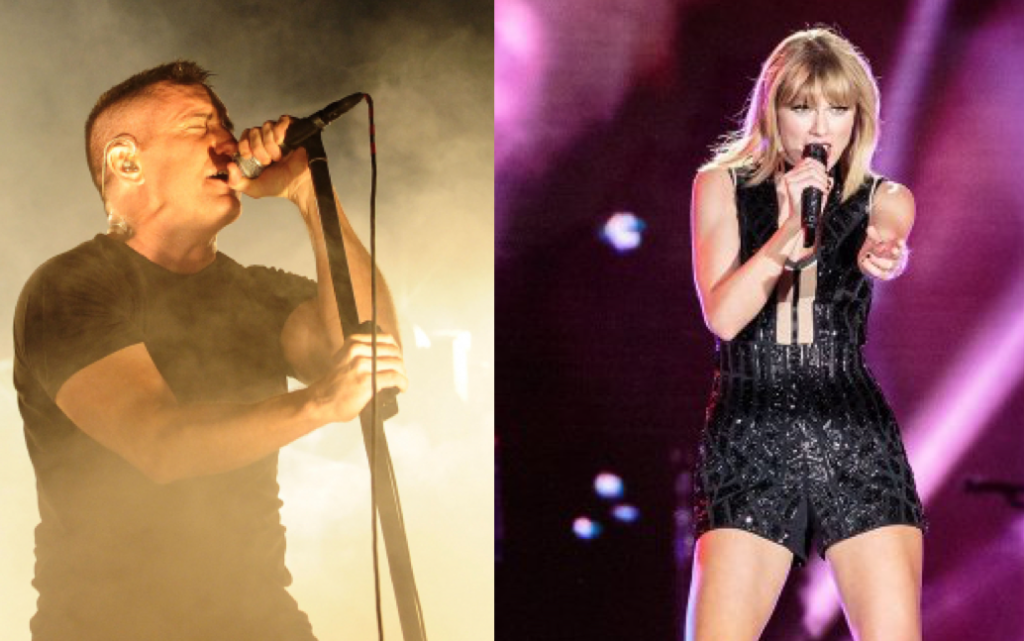 Musician Trent Reznor, also known as the frontman of the band Nine Inch Nails, has had enough with artists who stay silent on issues on politics.

More specifically, he denounces the fact that “you don’t hear a lot from the Taylor Swifts of the world, and top-tier, needle-moving cultural youth, because they are concerned about their brand, their demographic, and their success and career,” as he says in an interview with the New York Times.

When asked by the magazine about his “politically-minded” music and if musicians have a responsibility to address politics, Reznor explains this: “I was doing press with somebody in the mid-90s, and they made an argument that stayed with me: that I have influence, and that it’s my job to call out whatever needs to be called out, because there are people who feel the same way but need someone to articulate it. And I think about that today, because it seemed like it was a lot easier to just keep your mouth shut and let it go back then.”

Indeed, several publications have also called out Taylor Swift and her lack of statements on political matters despite her huge influence and recent publicity with her latest album. Aside from talking about her harassment case in the TIME cover story along with other women, Swift has remained infamously silent on issues regarding President Donald Trump.

“It’s not the conservative agenda, it’s not a question of religious preference, it’s not a question of should government be big or small,” Reznor said. “I don’t have any problem with those topics. But the disregard for decency and truth and civility is what’s really disheartening. It feels like a country that celebrates stupidity is really taking it up a notch.” InqPOP!/Bea Constantino

Taylor Swift isn’t the ‘baddest b*tch’ in the world, according to Twitter 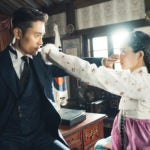 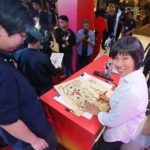