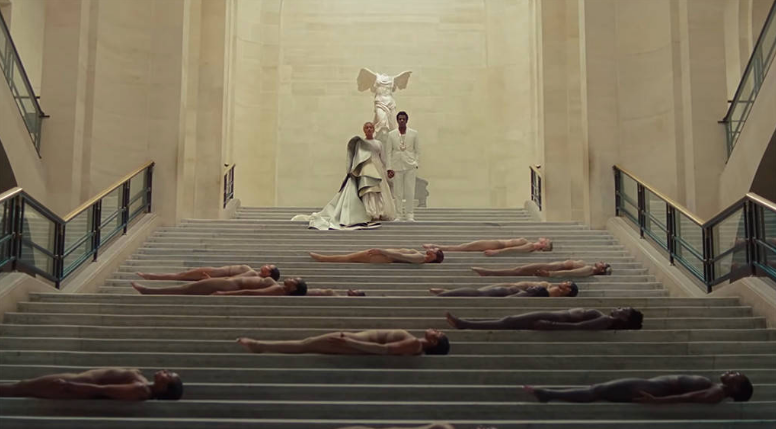 The Carters just dropped a joint album, released an MV filmed in the Louvre

Although Jay-Z himself revealed last year that the Carters were working on a joint-album, fans were still bombshelled with the release through three simple words that the power couple uttered after their London concert last Saturday: “album out now.”

This much-awaited album entitled Everything Is Love was released after the rumors of rapper Jay-Z cheating on Beyoncé were apparently confirmed through their own albums, Lemonade and 4:44. The new album serves as an end to the trilogy that fans have been looking forward to for years. The nine songs of the album is currently available in Tidal, a music streaming service which the couple partially owns.

One of the songs, “Apeshit,” is accompanied with a legendary music video that was exclusively filmed in the Louvre, the most popular art museum in the world. Queen B and her husband are seen casually dancing  and posing in front of masterpieces like the Mona Lisa, Venus de Milo, Raft of the Medusa, and the iconic Louvre Pyramid. NBD.

Also a couple of things to look forward to in this glorious album: Beyoncé’s rapping, the music video’s focus on non-white people, the references and reveals about the infidelity in their marriage and the war against NFL, Spotify, and the Grammys, and the bonus song “Salud.”

Have a great week.

All the best looks, tweets, and reactions to this year’s Met Gala

Crayons can now color you up as makeup

‘This is America’, shitposts, and why not everything is meme material

WATCH: This is what the world map sounds when played on a piano 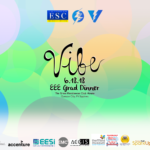 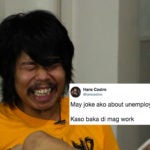