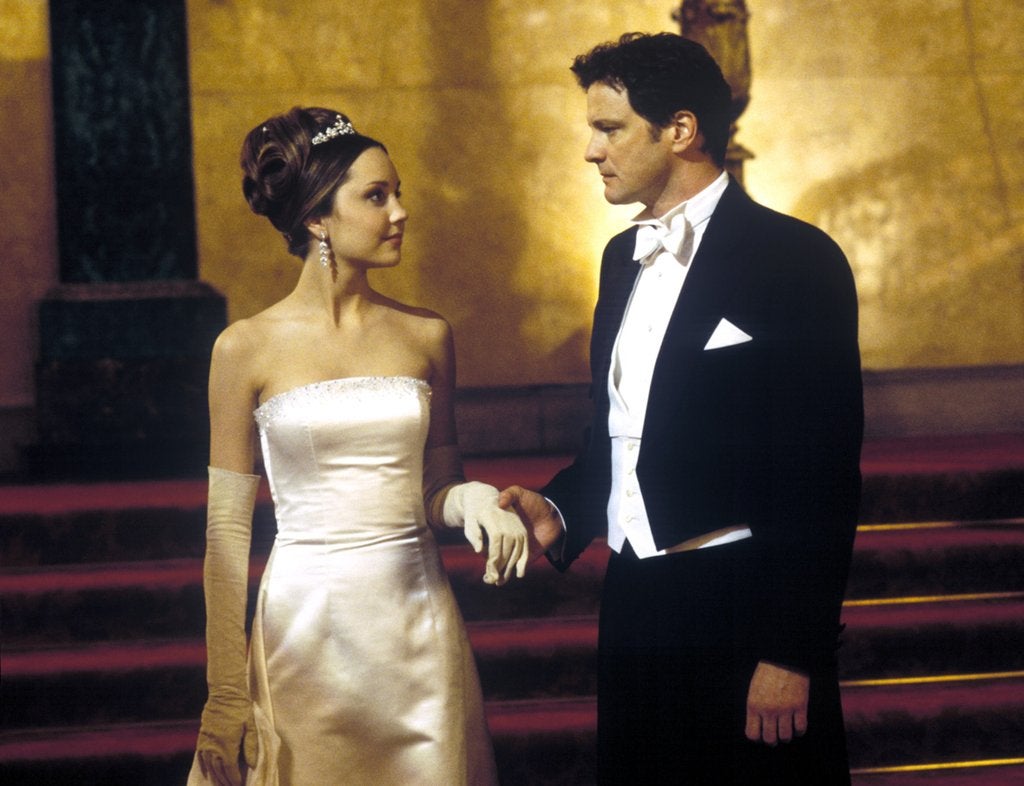 Movies will always be one of the best mediums for storytelling. Movies allow people from all over the world to remember tales of adventure, mystery, and romance from their favorite characters on film. From Christopher Reeves’ iconic portrayal of Superman to Eddie Redmayne’s unforgettable role as Stephen Hawking, movies continue to shape and inspire the lives of its viewers.

This Father’s Day, we look back at some of the best father-to-son and father-to-daughter relationships that the big screen has to offer. And we’ve picked out 10 movies that we think will be the perfect film for you and your dad to watch on this special occasion.

WATCH: Dad joins nervous daughter on stage and dances ballet like a pro 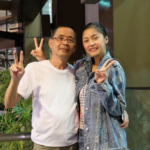 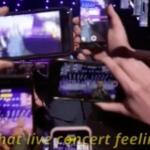