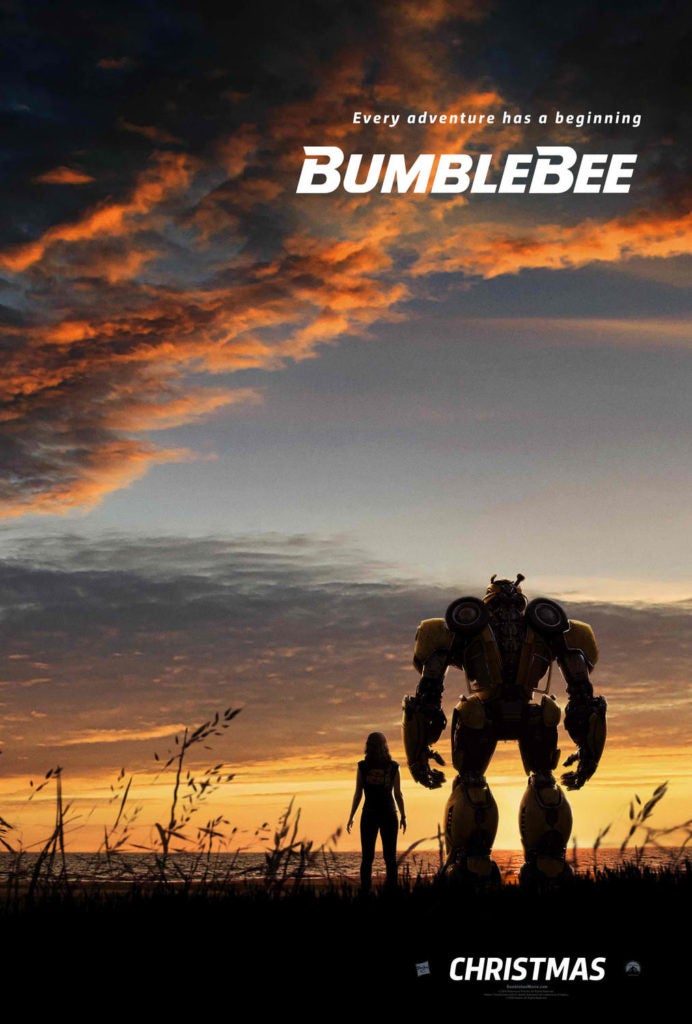 Every adventure has a beginning. Watch the official teaser trailer for Paramount Pictures’ new action-adventure Bumblebee, from director Travis Knight (Kubo and the Two Strings) and starring Hailee Steinfeld and John Cena.

Check out the trailer below and watch Bumblebee in Philippine cinemas January 2019.

Every adventure has a beginning. Watch the official teaser trailer for Bumblebee now, starring Hailee Steinfeld and John Cena! #BumblebeeMovie In Cinemas Soon.