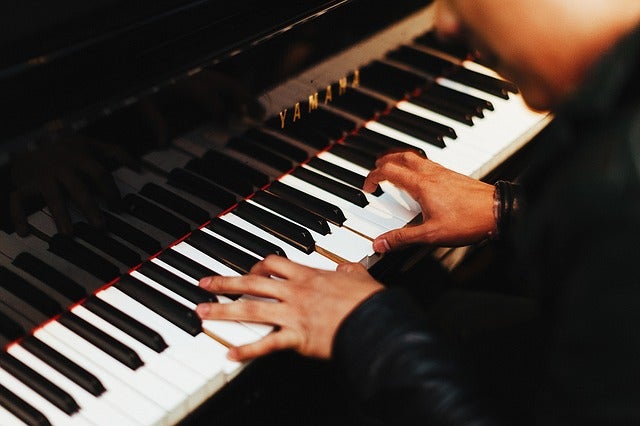 A new study found that people who study music or a foreign language are also training their brains to become more efficient. Entitled “Different neural activities support auditory working memory in musicians and bilinguals,” the research was published by the Annals of the New York Academy of Sciences.

To conduct the study, researchers looked at the brains of 41 young adults between 19-35 years old who fit into three categories: 1) English-speaking non-musicians, 2) musicians who only speak English, and 3) bilinguals who do not play any musical instrument. Each participant was asked to identify whether two sounds that they heard consecutively were the same, and whether both sounds came from the same direction. The researchers used brain imaging technology during the experiment to see how the participants’ brains worked.

Compared to the other test subjects, musicians were able to remember the type of sound faster; bilinguals and musicians were better at locating where the sound came from.

The brain imaging revealed that musicians and bilingual individuals used fewer brain resources in answering the question while performing better or at the same level as the other participants.

“These findings show that musicians and bilinguals require less effort to perform the same task, which could also protect them against cognitive decline and delay the onset of dementia,” said Dr. Claude Alain, first author of the paper and senior scientist at the Rotman Research Institute.

“Our results also demonstrated that a person’s experiences, whether it’s learning how to play a musical instrument or another language, can shape how the brain functions and which networks are used,” he added.

What’s even more interesting is that the musicians and bilinguals activated different brain networks than those who only spoke one language and didn’t have formal music training to complete the given tasks.

The team is currently exploring the impact of art and musical training among adults to see if it creates changes in brain function, hoping to eventually be able to pinpoint specific benefits of musical training and create programs that will maintain brain health.

Apparently, alcohol can help you speak foreign languages better
People who get goosebumps from music have unique brains, study suggests
Depressed people talk and express themselves differently, study finds
Science says sniffing your partner’s shirt helps reduce stress
Plants ‘complain’ when neighbors get too close to them, research finds
How complaining about work can actually do you some good 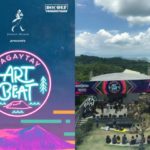 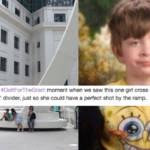 Can we all just agree to be decent people inside the National Museum of Natural History?