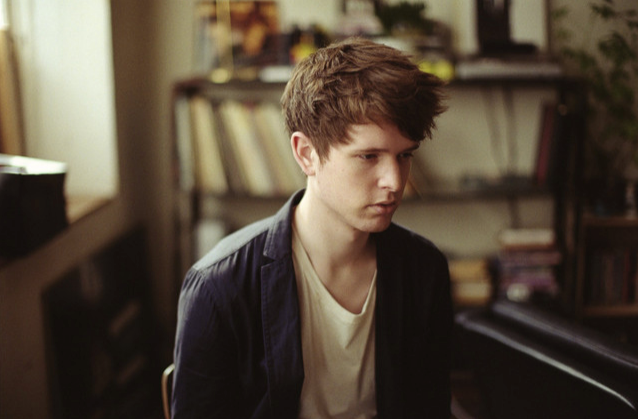 Singer-songwriter James Blake took to Twitter to criticize the use of the term “sad boy” to describe men who openly talk about their feelings. The musician, whose songs often have melancholic lyrics accompanied by somber piano playing, recently had a fresh wave of people calling him a “sad boy” after he released his new song “Don’t Miss It” last week.

“I’m overwhelmed by the lovely response to ‘Don’t Miss It’ today,” he began. “But I can’t help but notice, as I do whenever I talk about my feelings in a song, that the words ‘sad boy’ are used to describe it. I’ve always found that expression unhealthy and problematic when used to describe men just openly talking about their feelings.”

He went on to say that women are never questioned when they talk about the things they are struggling with, and thus the label “sad boy” only contributes to the “disastrous historical stigmatization of men expressing themselves emotionally.”

According to Dazed and Confused magazine, the label “sad boy” re-entered pop culture lexicon with the rise of Yung Lean, a soundcloud rapper who regularly uses it to describe himself and who has printed the phrase onto shirts, caps, and hoodies for his fans.

James Blake retweeted a post by Pitchfork to highlight his point:

“We are already in an epidemic of male depression and suicide. We don’t need any further proof that we have hurt men with our questioning of their need to be vulnerable and open,” he wrote.

Male depression and suicide has indeed become a growing concern. In the UK, for example, 84 men take their own lives every week. That is 12 individuals per day—or one man every two hours.

“Suicide claims the lives of more than 6,000 British men and women every year and is the single biggest killer of men under 45 in the UK. Every single suicide directly affects 135 people – people like me, people like you. Beyond this unimaginable emotional cost, every single suicide costs an estimated £1.67 million – a cost to families, friends and wider society,” said mental health charity Campaign Against Living Miserably (CALM).

Near the end of his letter, James reached out to other men who may be experiencing the same things he is going through.

“Please don’t allow other people who fear their own feelings to ever subliminally shame you out of getting anything off your chest, or identifying with music that helps you. There is no great victory in machismo and bravado in the end. The road to mental health and happiness, which I feel so passionately about, is paved with honesty,” he said.

Read his full letter below:

Please read. I've wanted to say this for a long time, and now seemed as good a time as any. pic.twitter.com/1fSPt7SJnx

Listen to his “Don’t Miss It” here:

Ameer Vann kicked out of Brockhampton after several sexual abuse allegations
‘This is America’, shitposts, and why not everything is meme material
This is why Rihanna is no longer friends with Drake
Lana Del Rey announces end of Radiohead lawsuit, sings ‘Get Free’ in Brazil
People who get goosebumps from music have unique brains, study suggests
Women musicians react to sexual allegations against local indie bands 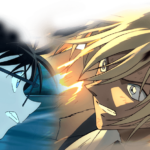 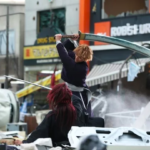