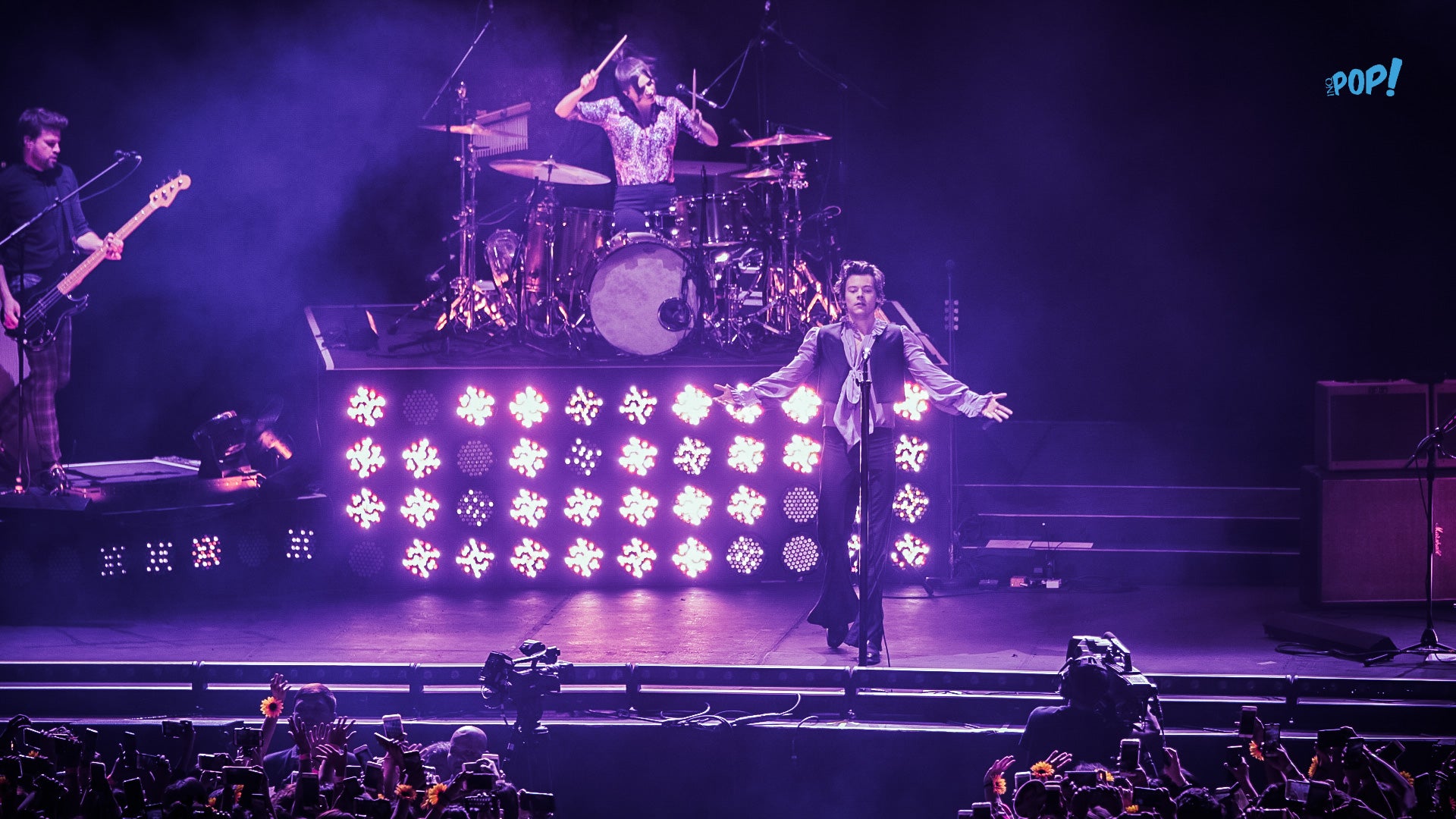 Back in 2010, the world was introduced to British music sensation One Direction. They grew a sizeable fan base of both girls and boys who have not been able to resist the boy band’s signature looks, killer personalities, and unique musicality.

However, all this came to a halt when Zayn Malik left the group in 2015 and its remaining members eventually disbanded the following year.  Everyone was worried about how the rest of the members would fair as individual artists, especially Harry Styles, whom everyone considered to be the leader of the group. However, Styles bravely put himself forward by going on a world tour, with Manila as one of his concert venues.

Luckily, for many fans, the former ‘1D’ member did not disappoint. In fact, last May 1 at the Mall of Asia Arena, Harry Styles showed Filipino fans that he’s just as good in his solo career as when he was singing with the rest of One Direction.

Check out the photos below for the highlights of his concert:

These photos were taken by Jester Burgos/INQUIRER.net. 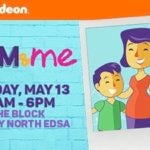 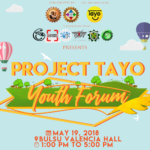