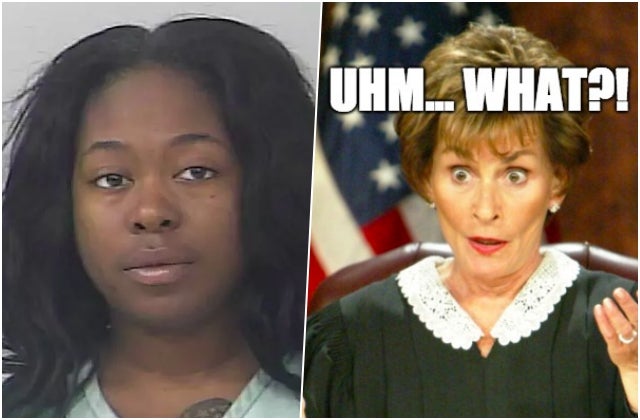 We know very well the repercussions that await us if we were ever suspected of carrying illegal substances. In today’s socio-political landscape, nothing is more taboo than being caught in possession of drugs.

Well, this 26-year old woman in Florida, United States, was recently apprehended by police for carrying cocaine that was supposedly “blown by the wind.”

According to the police report obtained by Buzzfeed News, the police stopped the vehicle of Kennecia Katie Beatrice Posey because it reeked of marijuana.

Upon further investigation by police officers, it was found that Posey was in possession of a small bag of marijuana and 0.5 grams of cocaine in her bag.  She was then reportedly charged with a misdemeanor count for marijuana possession and a felony count for cocaine possession.

Though Posey admits to carrying marijuana, she denies bringing cocaine in her purse.

“I don’t know anything about any cocaine. It’s a windy day. It must have flown through the window and into my purse,” Posey says in the police report.

Since Posey’s story was released via social media, many expressed their thoughts about it online.

Some took her side saying that it was entirely possible, what with the weather conditions in Florida.

While most people simply laughed off her statement.

A lady somewhere in Florida got arrested for possession of cocaine & when the police asked her where she got it from, she said that the wind blew it into her purse 🤣🤣 pic.twitter.com/ezzuJE2oa9

Bumper fell off my car. Ask me how? Well, the wind blew It off.

Thanks to the “wind flew cocaine in my purse” girl for helping me get better excuses.

Police arrested a FL woman for cocaine possession after a coke baggie was found in her purse. Her excuse: it was windy… the wind blew drugs into my purse. #TryAgain pic.twitter.com/GAscKiYuRV

Tell us what you think about Posey’s story in the poll below: 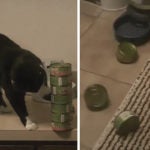 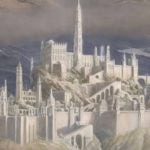