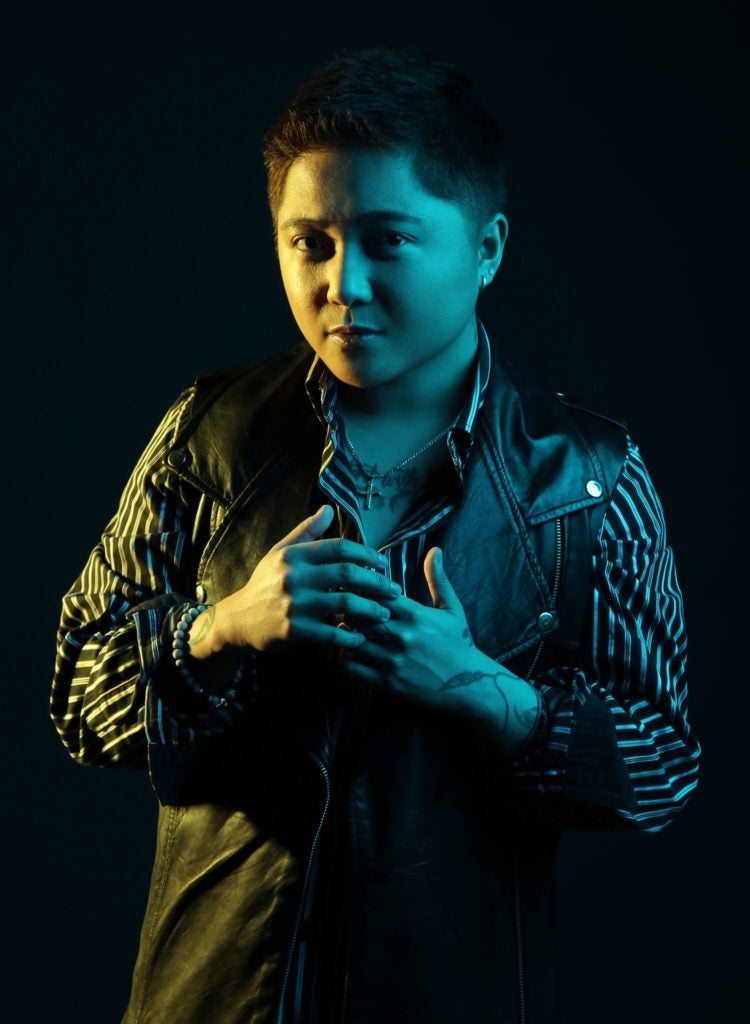 The show entitled ‘Music & Me’ will feature world class performer Jake Zyrus in a very rare concert narrating his musical journey through music after transitioning to a different persona.

The concert will not only showcase Jake’s music but will also serve as a birthday and 10th anniversary celebration. It is his way to express his gratitude and heartfelt thanks to the people who stood by him these past few years. He is more than thankful for all the blessings that has come his way despite of all the hardships and painful situations that he’s faced and continuously dealing with in his personal life and as a performing artist.

“This show is a spin-off of my first concert as Jake Zyrus which happened last year. The concert will be about songs that talk about my personal life and singing career. That’s why it’s called ‘Music & Me’,” says Jake.

“I will be doing songs that I’ve been longing to perform on stage as well as some that I want to experiment on and give a new twist.”

There is so much truth, love, respect and superb music in this concert which Jake feels are part of his journey in life. And that’s what everyone could look forward to in “Music & Me” which is set to happen on May 25 at the Skydome in Quezon City. 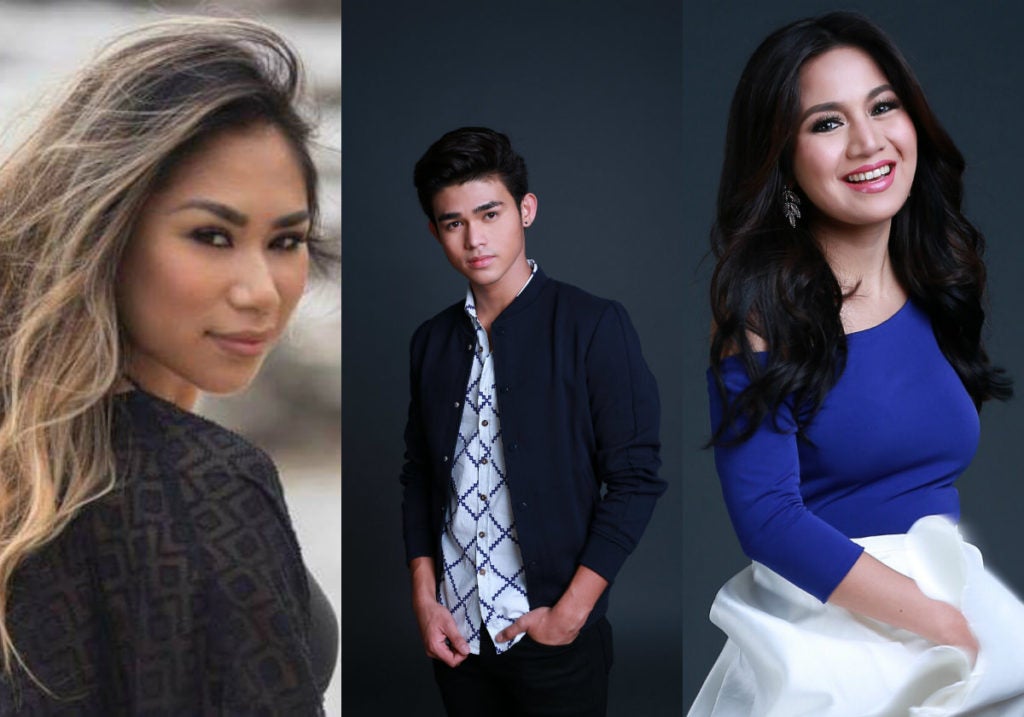 Directed by Calvin Neria with Adonis Tabanda as Musical Director, “Music & Me” is the second major offering of Jake Zyrus after his much-talked and sold out debut concert called “I Am Jake Zyrus,” both produced by Echo Jham Entertainment Production. Joining the concert are special guests Kyla, Iñigo Pascual and Jessica Sanchez. So there’s nothing to expect in “Music & Me” but the best of the best!

Tickets are available at SM Tickets and Ticketworld.