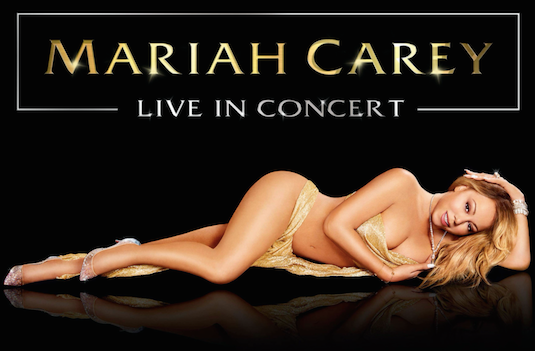 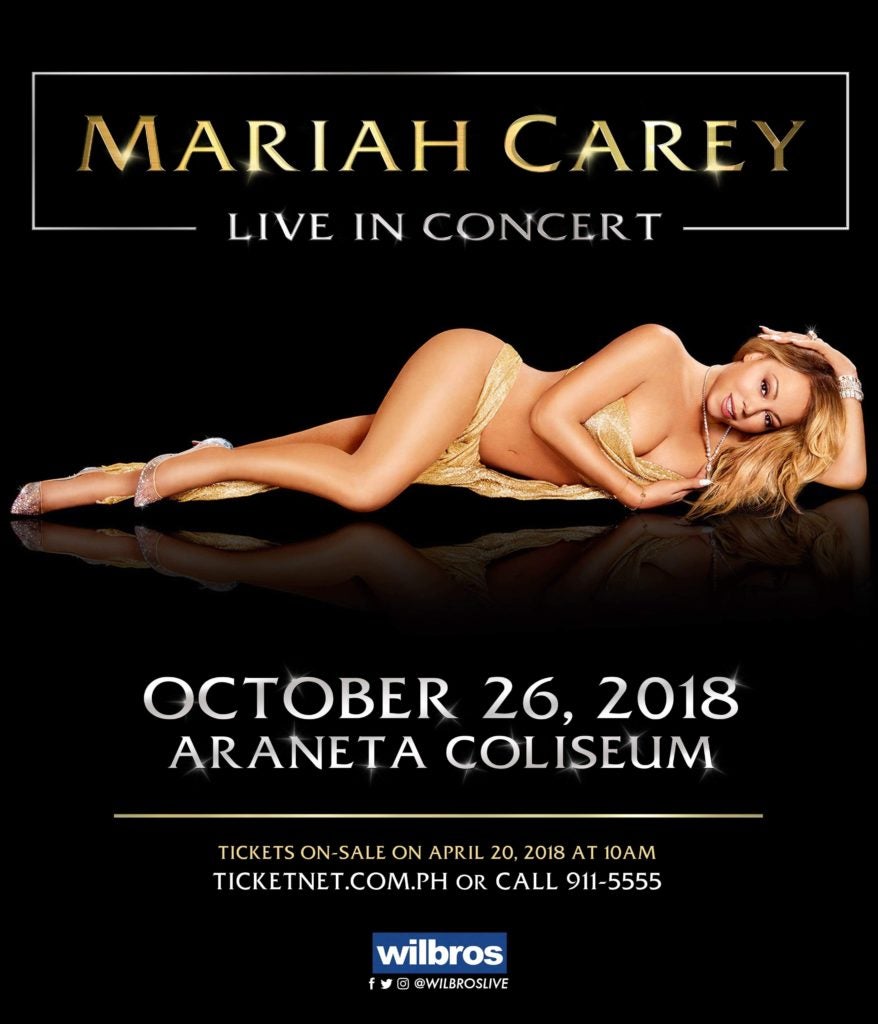 The one and only Mariah Carey, is coming back to Manila for a special one-night concert on October 26th at the Araneta Coliseum. The pop icon is set to perform her number ones and more, bringing a new and bigger tour for her Filipino fans.

Mariah Carey is the best-selling female artiste of all time with more than 200 million records sold worldwide to date and eighteen Billboard #1 singles (seventeen self-penned) including ‘Hero’, ‘Fantasy’, ‘Always Be My Baby’, ‘Honey’, ‘One Sweet Day’, ‘Without You’, ‘Touch My Body’, ‘We Belong Together’, ‘Don’t Forget About Us’ and the global smash hit Christmas single ‘All I Want for Christmas Is You’, more than any solo artiste in history. With her distinct five-octave vocal range, prolific song writing, and producing talent, Mariah has defined the modern pop performance. As a singer, songwriter and record producer, she has been recognized with five Grammy Awards, nine American Music Awards, Billboard’s “Artist of the Decade” Award, the World Music Award for “World’s Best Selling Female Artiste of the Millennium,” and BMI’s “Icon Award” to name a few.

‘Mariah Carey: Live in Concert’ is presented by Wilbros Live. Tickets will be on-sale beginning Friday, April 20 via TicketNet.com.ph or call 911-5555 for more details. 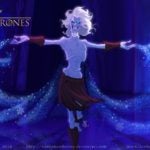 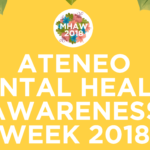