Game of Thrones fans know the struggle of having to wait for 2019 to watch the final season of their favorite HBO fantasy series.

Fans of the show just can’t wait to find out the answers to their burning questions — Will Daenerys Targaryen become the new Queen of Westeros? Will Cersei Lannister’s prophesized death be caused by Jaime or Tyrion? And will Jon Snow live or die in the fight against the Night King and the White Walkers?

Though there have been numerous speculation and fan theories as to how the Song of Fire and Ice franchise will end, we’ll still have to wait until next year to know what will become of these Game of Thrones characters. But until the final season premieres on television, we’ve got these Disney-fied caricatures of your favorite George R.R. Martin characters to satisfy your craving for all things Game of Thrones-related! 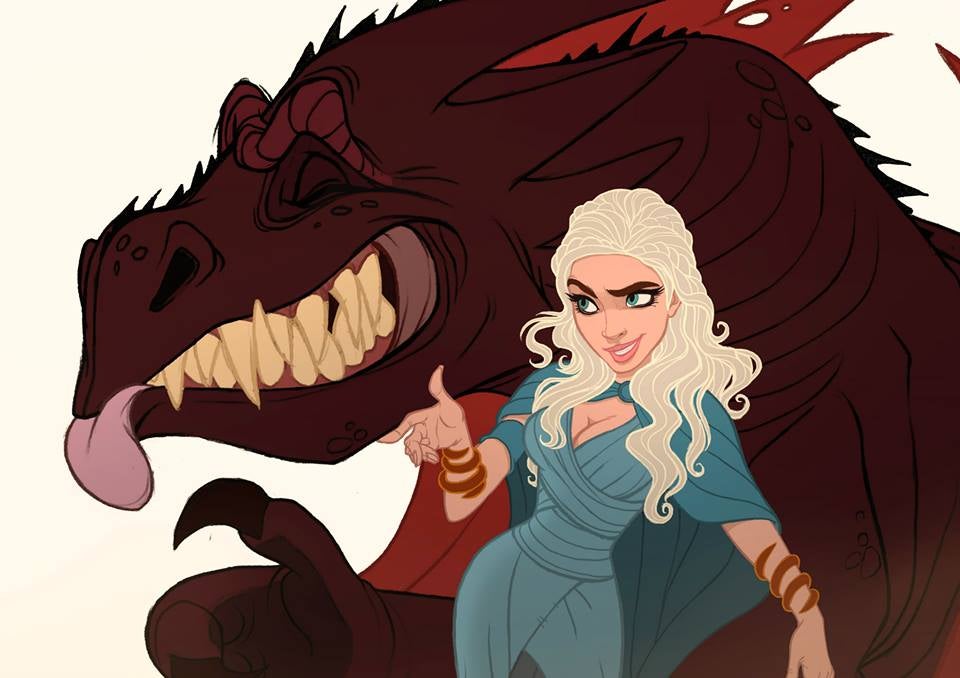 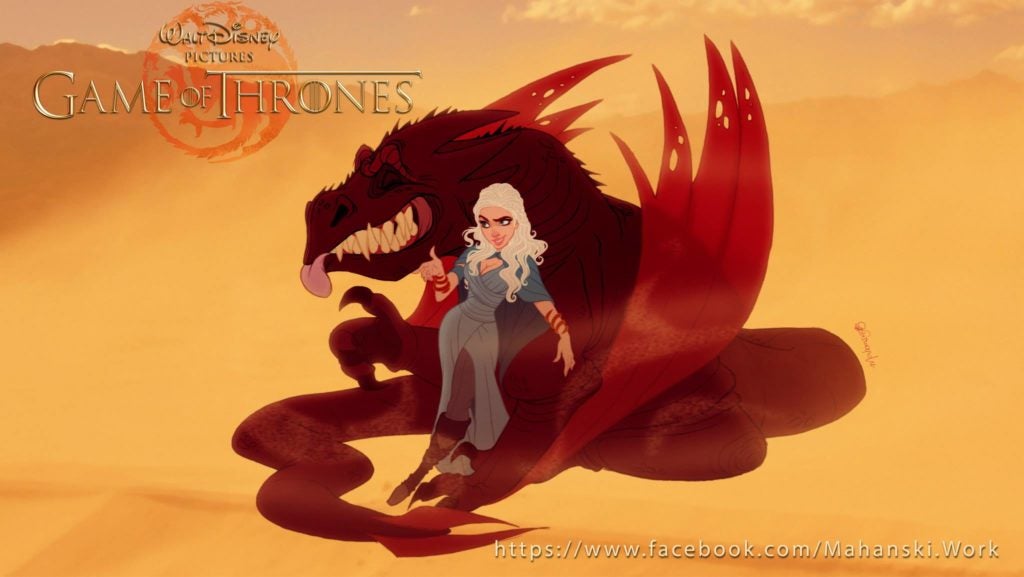 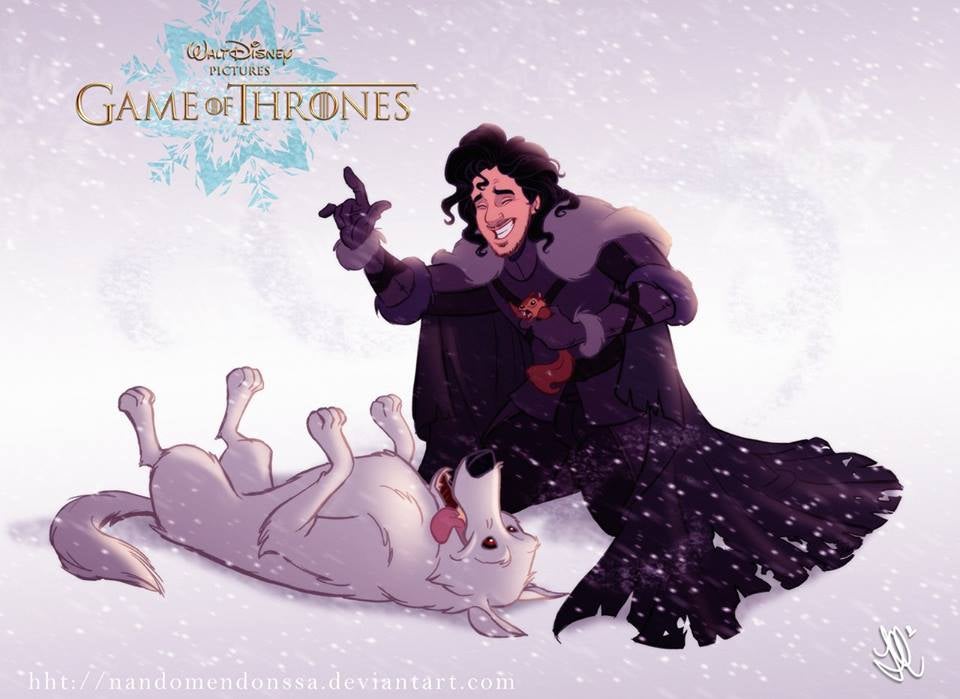 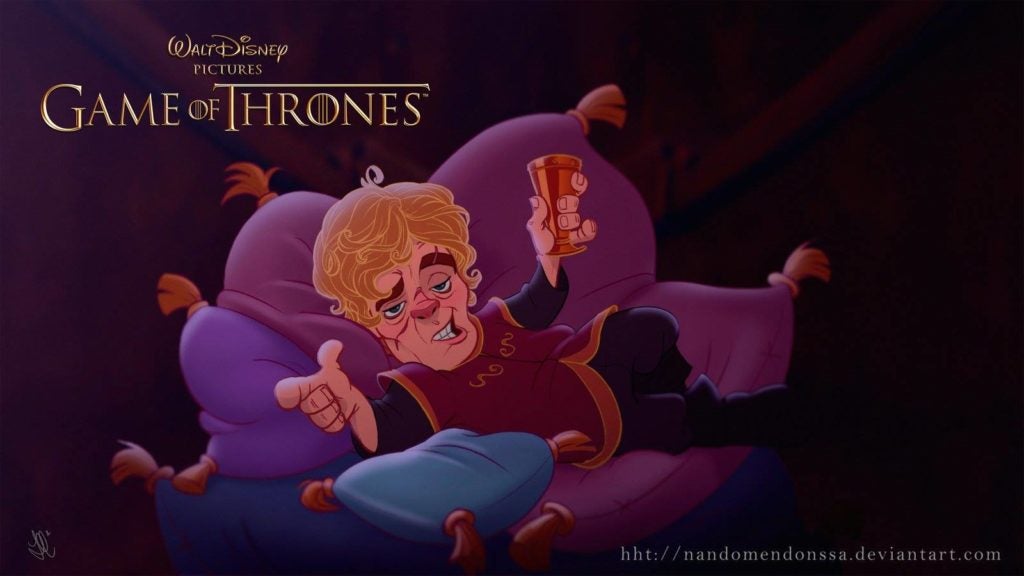 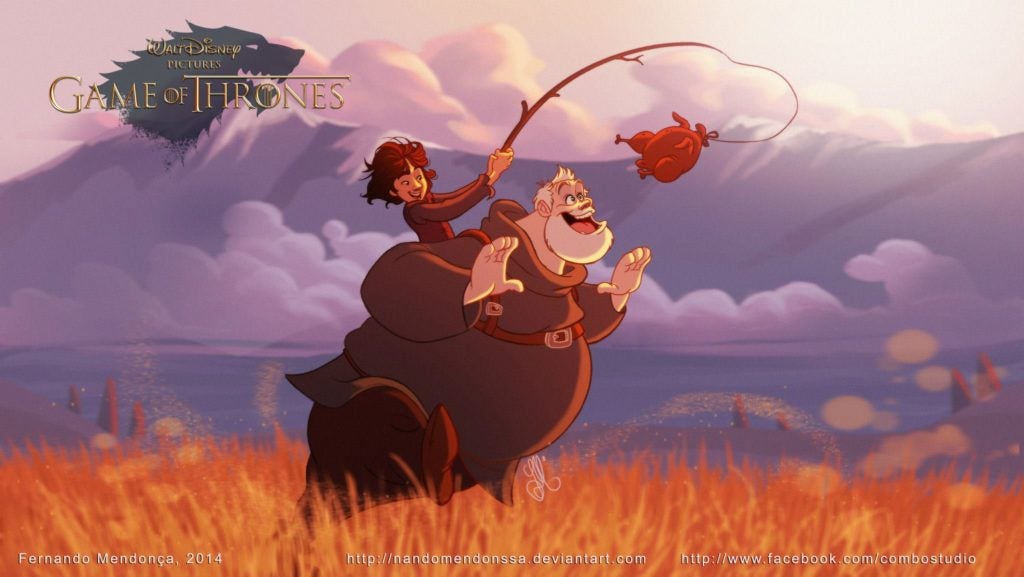 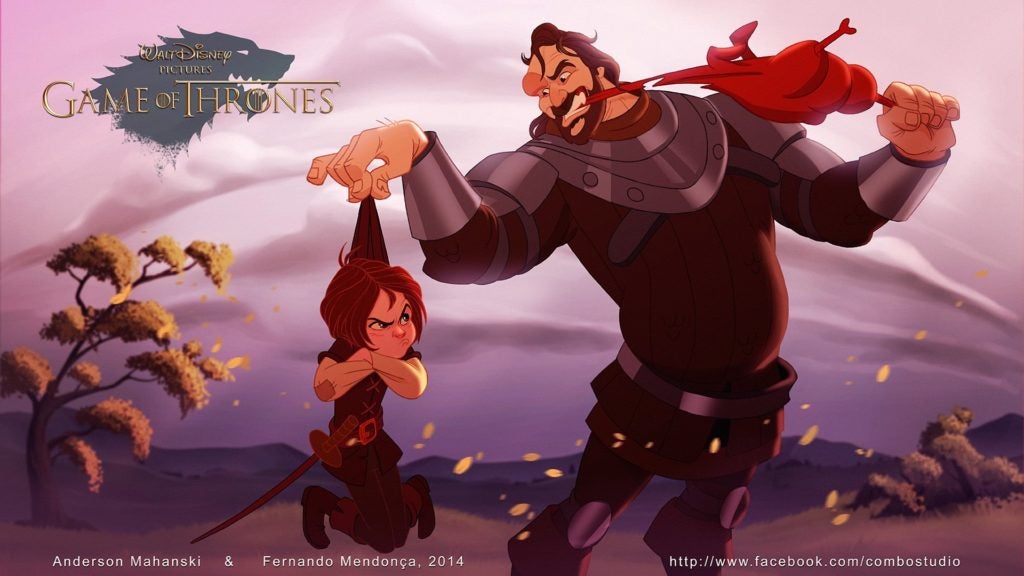 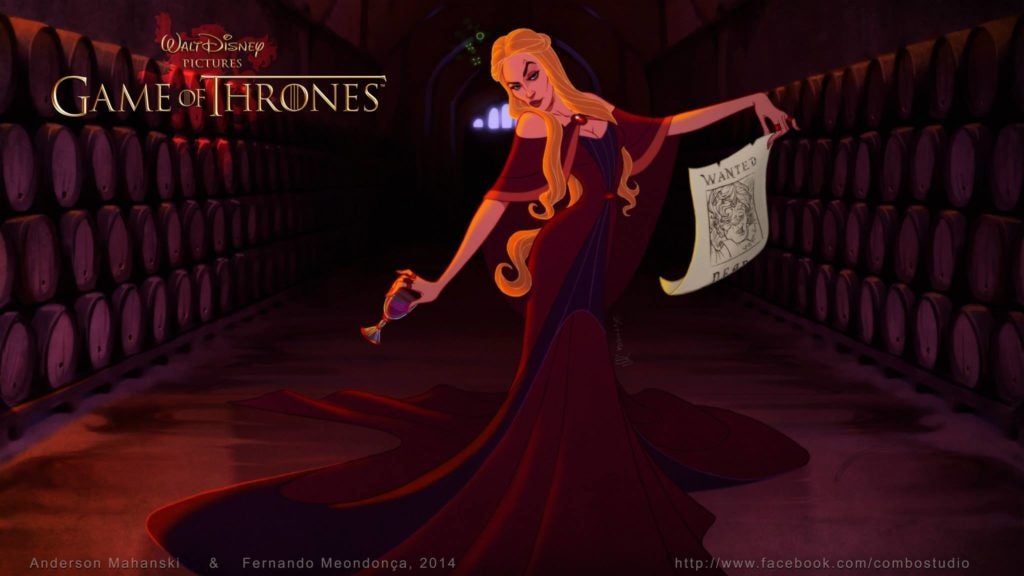 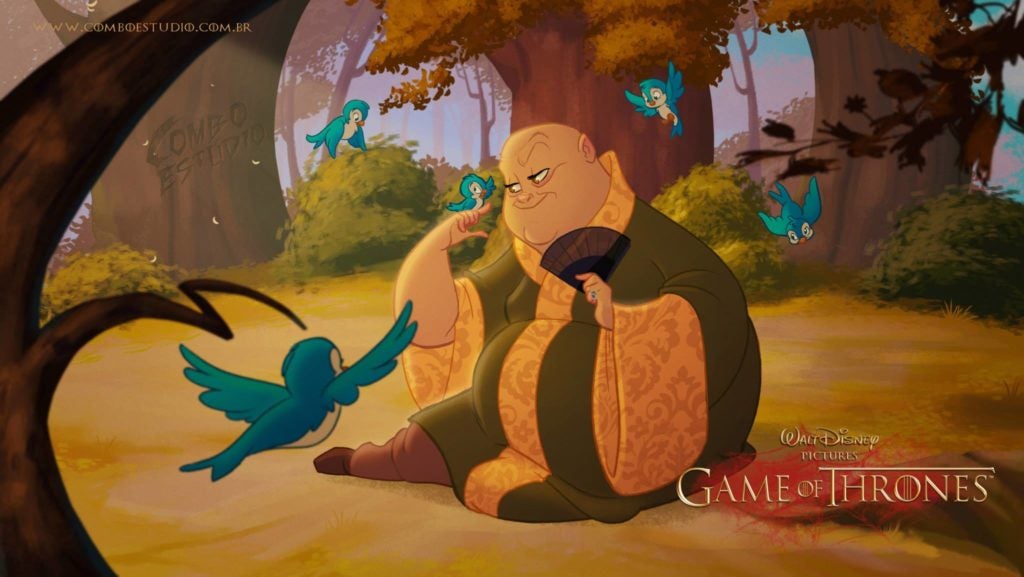 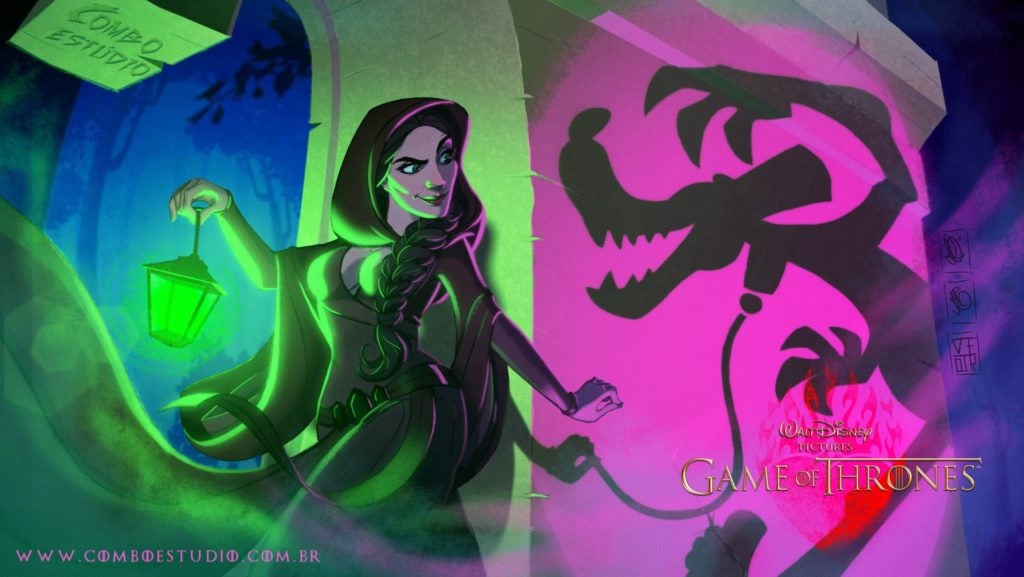 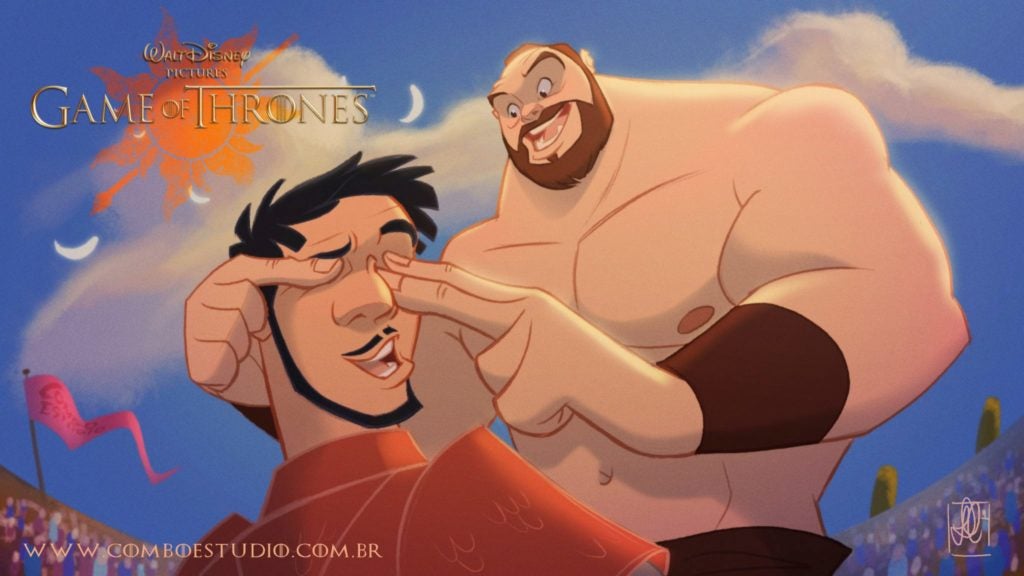 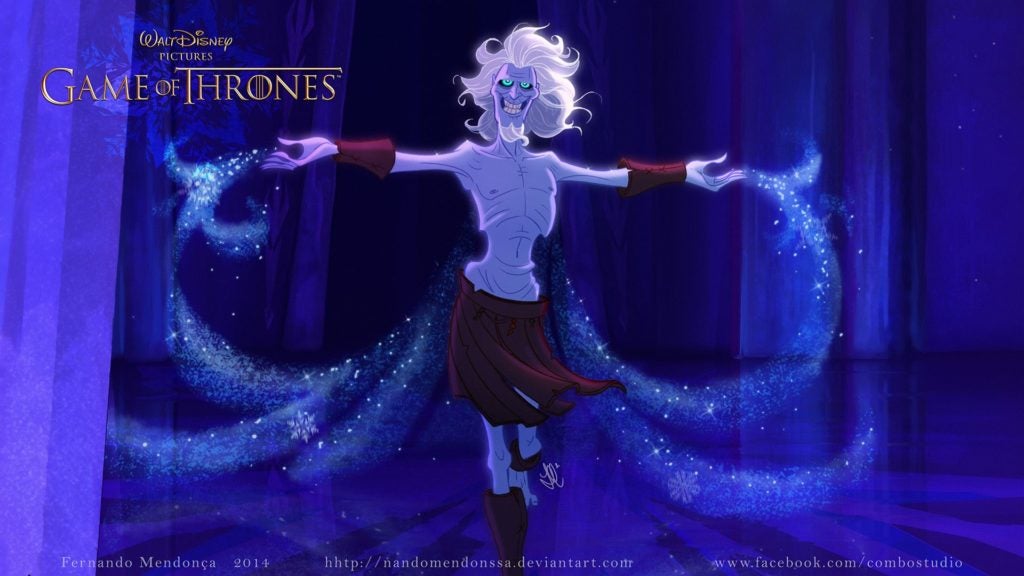 These colorful artworks were designed by the Brazil-based animation studio Combo Estudio (Combo Studios) and they truly embody the spirit of Disney films. Just look how these artists cleverly combine elements of Elsa’s ‘Let It Go’ moment to this Wight in Game of Thrones. 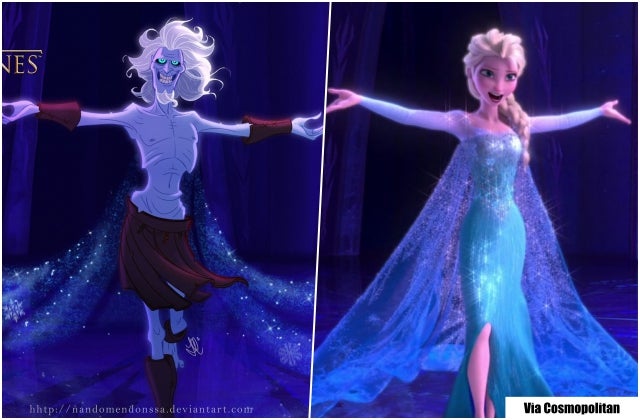 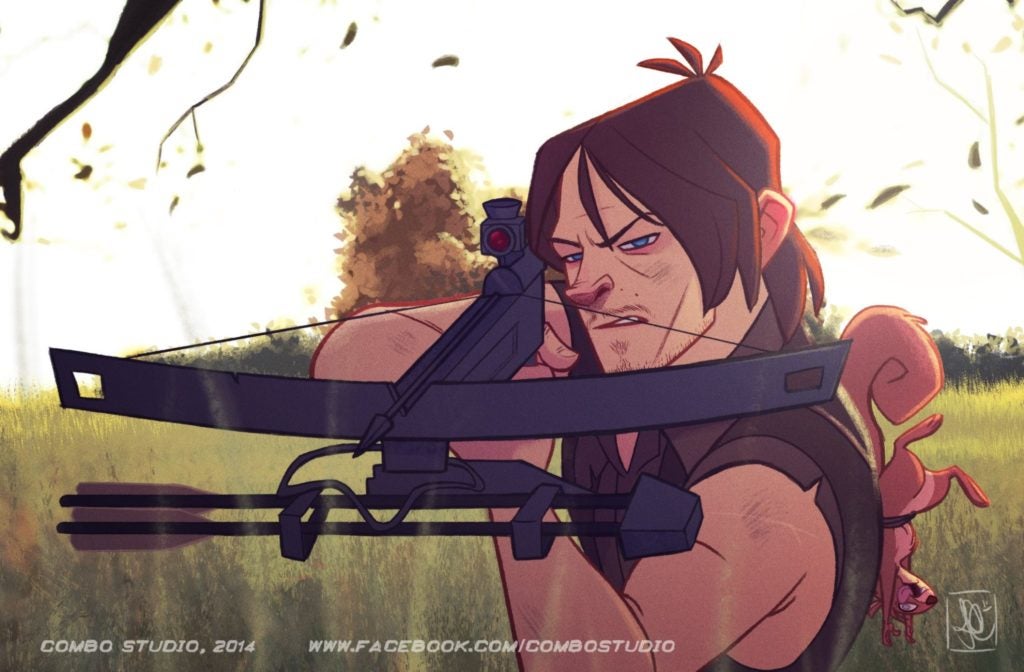 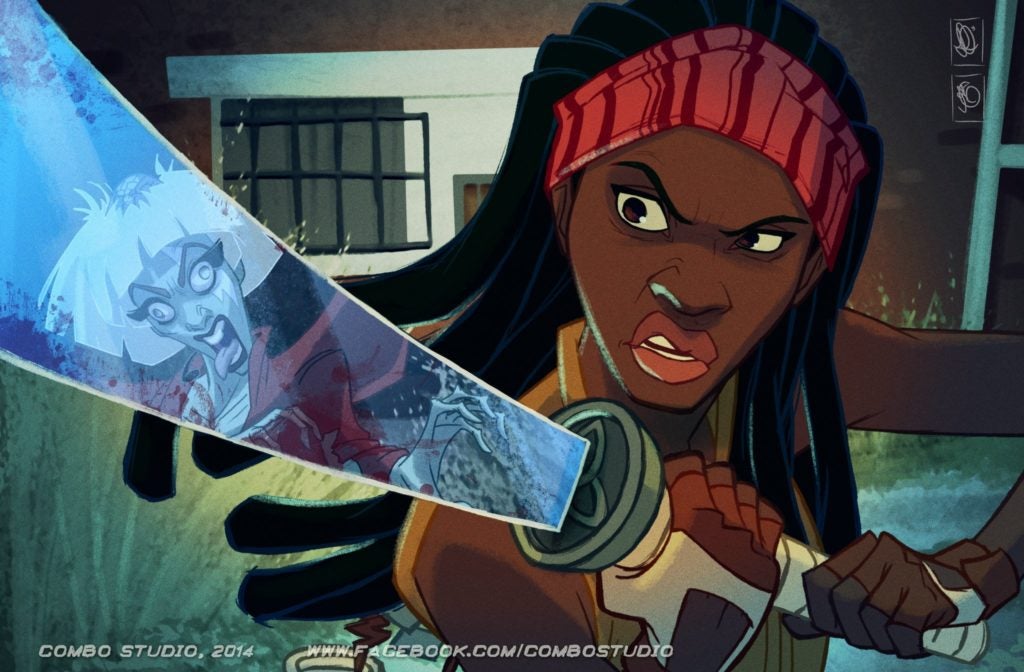 We’re in awe of the level of artistry this animation studio put into their works of art. Here’s to hoping they make more Disney versions of our favorite live-action shows! 😉

FanArt: Moonlight of the Sea