This ‘selfie-worthy museum’ in Indonesia rips off international artists’ works

We know that it isn’t unusual for artists’ works to be used without permission especially due to the prolific online culture that made it easy for people to just use, copy, or even get works by others — be it art pieces or literary pieces. Plagiarism is one of the worst things people can do through internet technology. Intentional or not, we shouldn’t rip off other people’s works.

This newly opened museum in Indonesia doesn’t seem to mind the issue of plagiarism at all. Even after finding itself in the crossfires of internet controversy for allegedly copying the works of international artists, it is business as usual for them.

Rabbit Town has labelled itself as a “selfie-destination” for its selfie-worthy art pieces on display. But the problem is, these art pieces looked rather familiar. People have been pointing out that these are knockoffs of artworks by international artists such as, Yayoi Kusama’s Obliteration Room, Chris Burden’s Urban Lights, and even installations featured at the Museum of Ice Cream.

Kusama’s Obliteration Room was an interactive art installation wherein a white room with furnitures was filled with colorful dots posted by visitors — completely transforming the room. This is how Obliteration Room looks like: 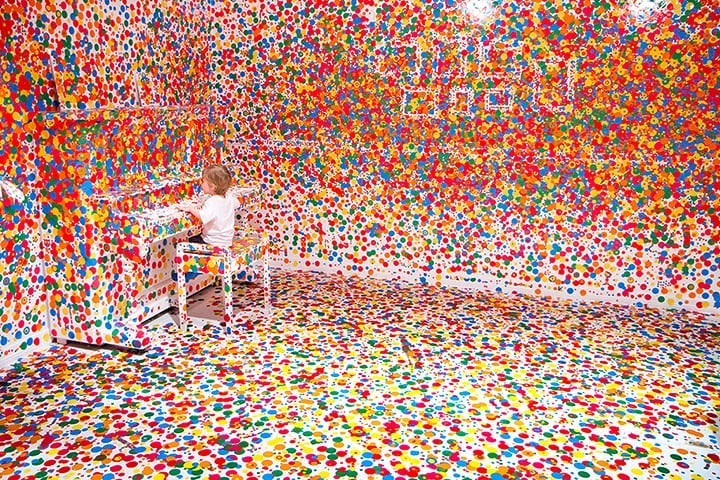 And this is how the art installation called Patrico Sticker in Rabbit Town looks:

Very similar, right? That’s not all. Another glaring replication is Burden’s Urban Lights that has become a famous landmark in Los Angeles. His art installation features restored street lamps from 1920s and 1930s. 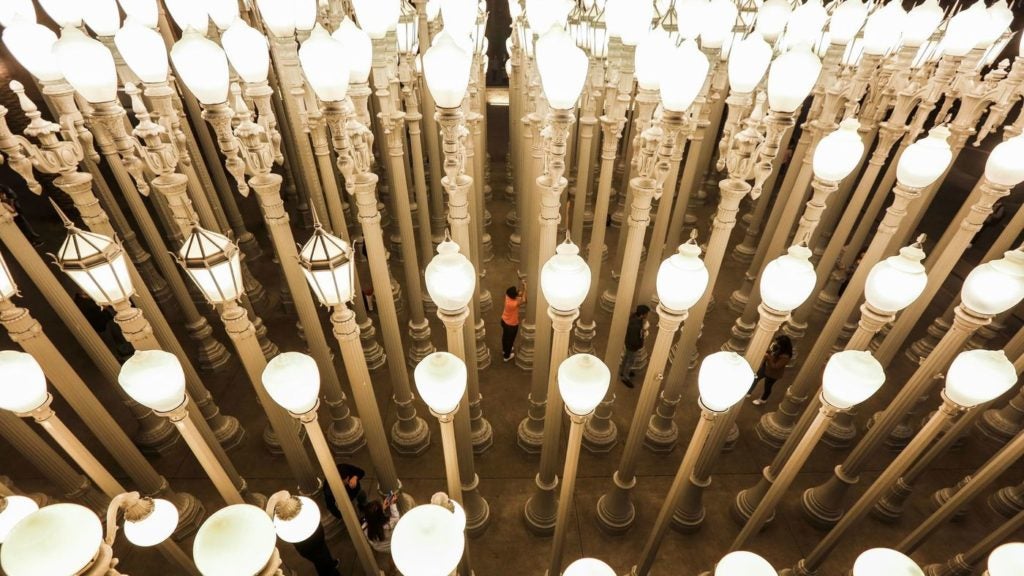 In turn, Rabbit Town also has an assemblage of street lamps in their Love Light installation.

Located in the city of Bandung, West Java, Indonesia’s cultural hub, Rabbit Town was an idea by Henry Husada, chairman and CEO of the Kagum hotel group. He had his mansion transformed to this tourist destination with other attractions such as, a pink ball pit, multicolored striped wall, and a Spider-Man statue that recreates the scene from the 2002 movie. The Rabbit Town also has a rabbit villa, monkey grove, birdhouses, and fish pond.

Despite these allegations, Rabbit Town is still operational having only opened last January 11 and is set to have its grand opening on April 22, coinciding to the birthday of Husada. Its Instagram account continues to showcase photos and selfies with the alleged ripped off artworks. Because of Rabbit Town’s “blatant disregard of artist’s intellectual property”, a representative from the Museum of Ice Cream said that they already notified Instagram’s legal department about this in order to shut down the site.