In Hong Kong, a Japanese Spitz was rescued by marine police last Black Saturday after it fell into the water at the Victoria Harbour. Luckily, the dog was unharmed then. 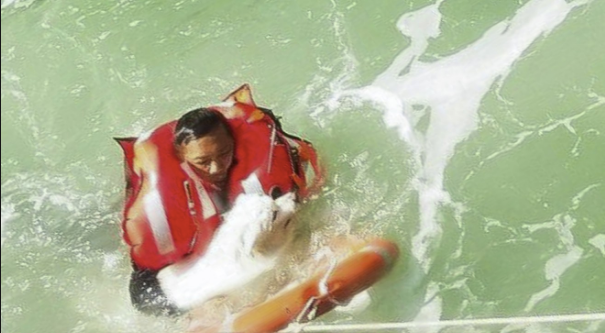 But after surviving the ordeal, the poor dog was recently found dead after it was reportedly thrown off a 23-storey residential building. Police are now investigating whether the initial incident at the harbor was intentional and if the dog was thrown into the water.

According to South China Morning Post, authorities arrested the dog owner’s son, a 23-year-old, for animal cruelty. He admitted to throwing the dog from the building because he found it annoying but he denied dumping the dog in the sea.

Police received a call at 6:15 in the morning from a concerned resident who heard a loud bang at the building. Society for the Prevention of Cruelty to Animals (SPCA) in Hong Kong took care of the body of the male dog who died from the fall. 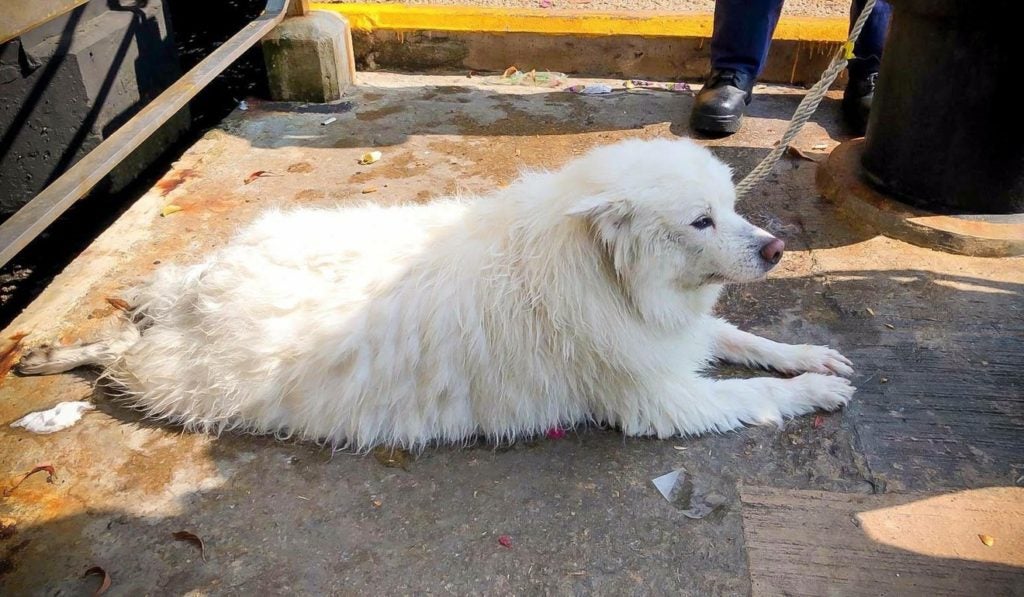 Initial investigation revealed that the dog’s owner was the mother of the suspect. Police also found out that the son was jailed for burglary and was only released last year.

Lawmakers, charitable organizations, and NGOs condemned the cruel act and appealed to pet owners to treat their pets better or seek support when having problems with their furry friend. They’re also proposing to introduce a bill banning animal abusers from keeping pets again. 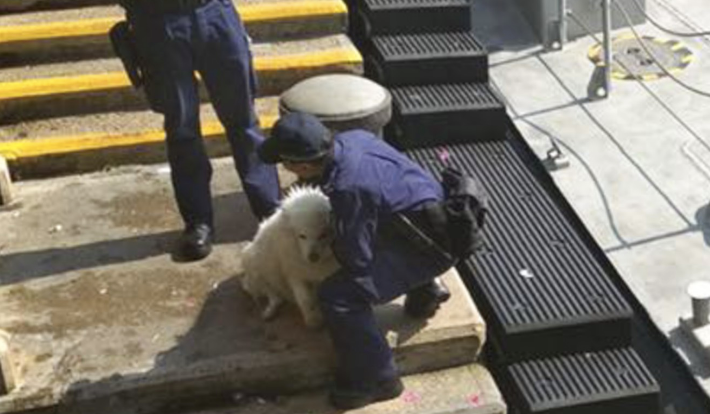 “It is like throwing your family member from a building. Humans and animals are equal,” said Au Fung-lin, chairwoman of charitable organisation Green Animals Association Limited.

Au said even strong laws might not be enough to put an end to animal cruelty, as it also involves the mindset of pet owners.

“People should not treat animals and pets like toys or furniture. They are your friends or family members. We should have more attachment to them.”

Poor doggo, he only deserved love. NOT THIS.