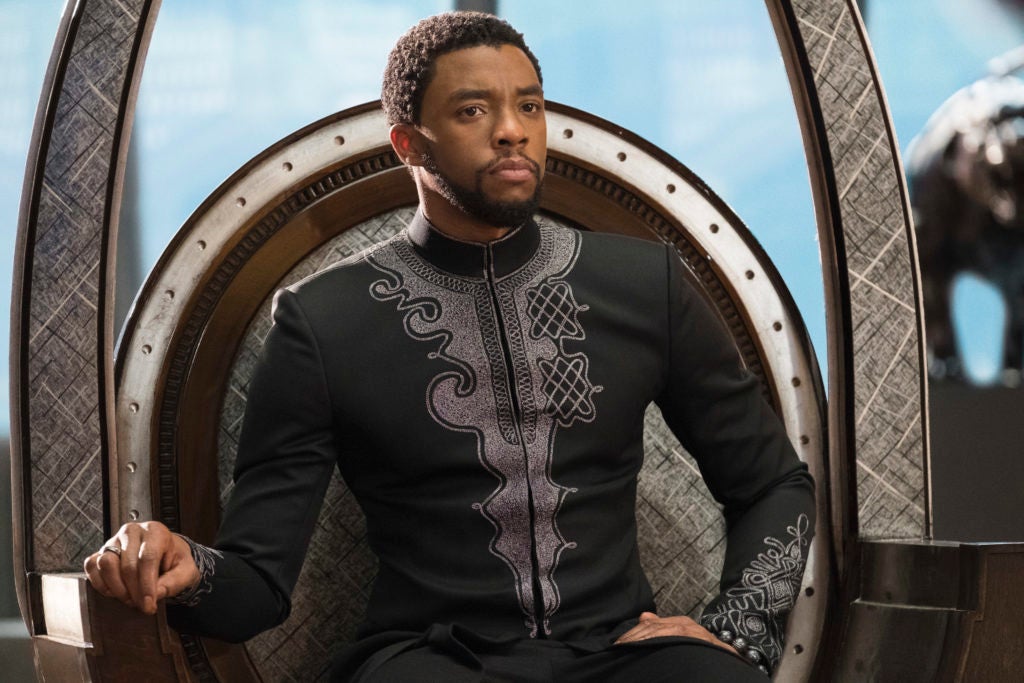 “Black Panther” has pounced through box office records — now at over $1 billion worldwide — and it’s easy to see why.

It’s a movie that’s about a nation of black heroes more than just one superhero. Seeing minorities empowered in a Hollywood movie roared some hope back into 2018, and honestly, Marvel chief Kevin Feige’s confirmation of a sequel is the only reason we know we’ll claw our way to the end of the year.

Race and gender representation, a standout soundtrack, cultural appreciation and a lesson in black history are just some of the many reasons “Black Panther” got the Marvel Cinematic Universe (MCU) all shook up. “Avengers: Infinity War” whomst? (Just kidding; the trailer has teased battle scenes in Wakanda, so we’re excited to see our favorite characters again!)

Here are five things we are dying to see in a sequel or a spin-off, whichever comes first — any excuse to say “Wakanda forever”: 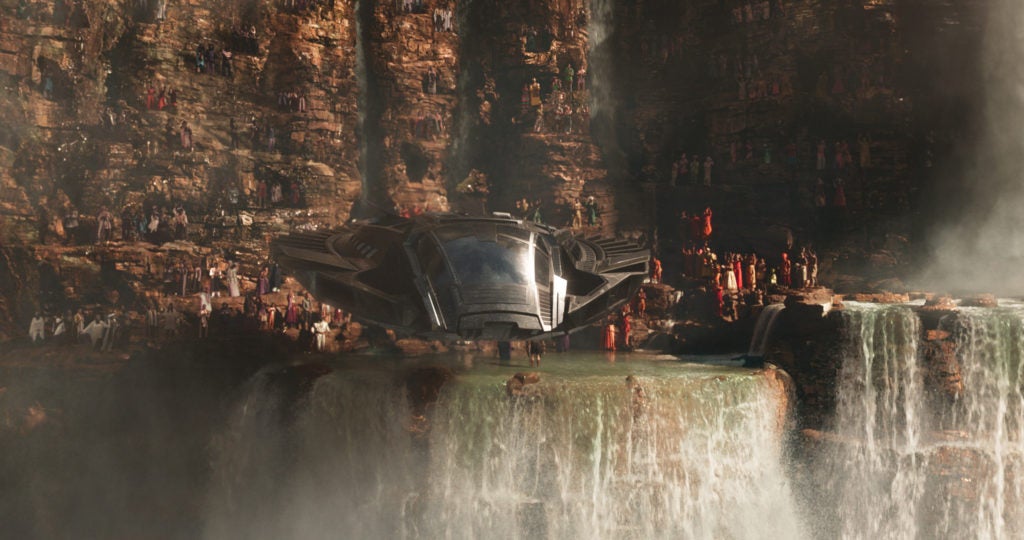 Who else felt chills when Chadwick Boseman’s T’Challa’s Bugatti plane soared over the gorgeous grasslands of Wakanda? And then BAM, a city with architectural marvels appeared as the gorgeous African-inspired score played in the background. The film also treated viewers to street scenes which featured a melting pot of cultures.

Part of the Black Panther power was getting to feel for the Wakandans, as opposed to Thor movies where you don’t see much of Asgard aside from the throne rooms and the lengthy AF rainbow bridge. While a sequel might focus on Wakanda and the outside world, we hope it’ll still give justice to how magical the secret country is.

2. The implications of Wakanda’s interactions with the outside world

T’Challa made a bold but necessary move when he decided to open Wakanda to the rest of the world. Why fix what ain’t broke, surely some Wakandans might ask. In the movie, Daniel Kaluuya’s W’Kabi refuses to open their borders. “We’ll just be like everywhere else,” he says, running amuck with immigrants and refugees.

We’d like to see how King T’Challa handles this — if he will handle it at all, considering he has Avengers duties.

An open Wakanda means it can invite other people and cultures as well as war. We want to see who T’Challa will be fighting as: King of Wakanda or Avenger? In the comics, T’Challa chooses the Avengers, pushing Shuri (Letitia Wright) to step up as the next Black Panther. Could a sequel follow a similar plotline?

If Wakanda had opened up to the world sooner, maybe they’d all be bopping to Beyonce because in their nation, who run the world? Girls!

We’d like to know why T’Challa freezes like an antelope in the headlights when he sees Nakia — aside from the fact that Lupita Nyong’o has the most gorgeous complexion, of course. 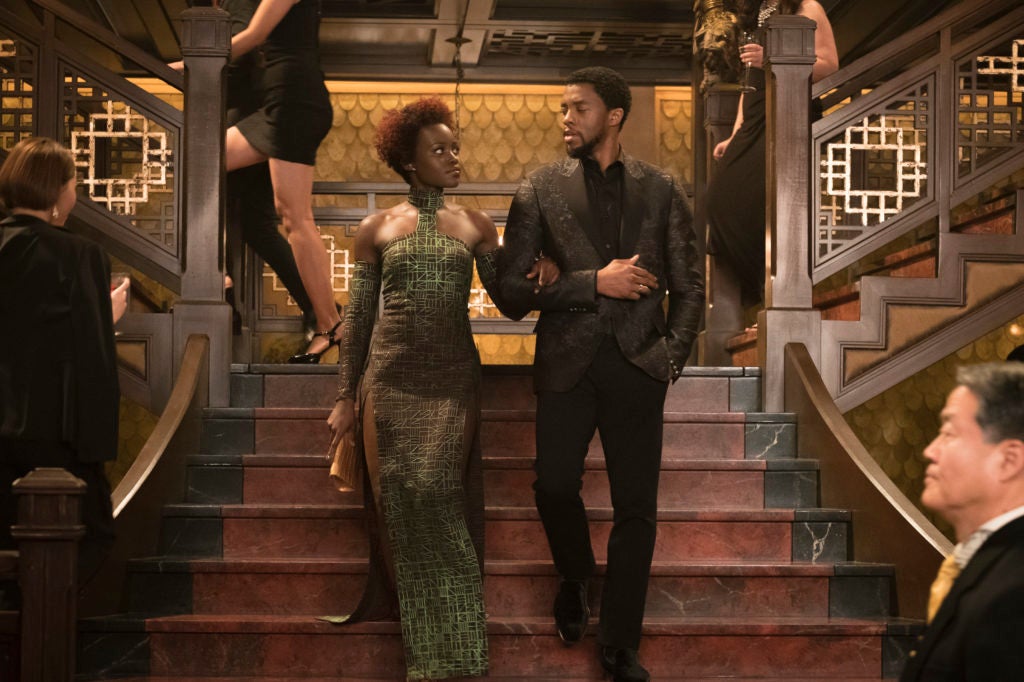 How did they meet and how did their relationship start? How did she get into cracking down on human trafficking as a spy in Africa?

Another scene-stealer is T’Challa’s lil sis Shuri, now officially our favorite Disney princess. Clearly, in Wakanda, nobody tells women they suck at math and look where she is: a tech whiz at 16. 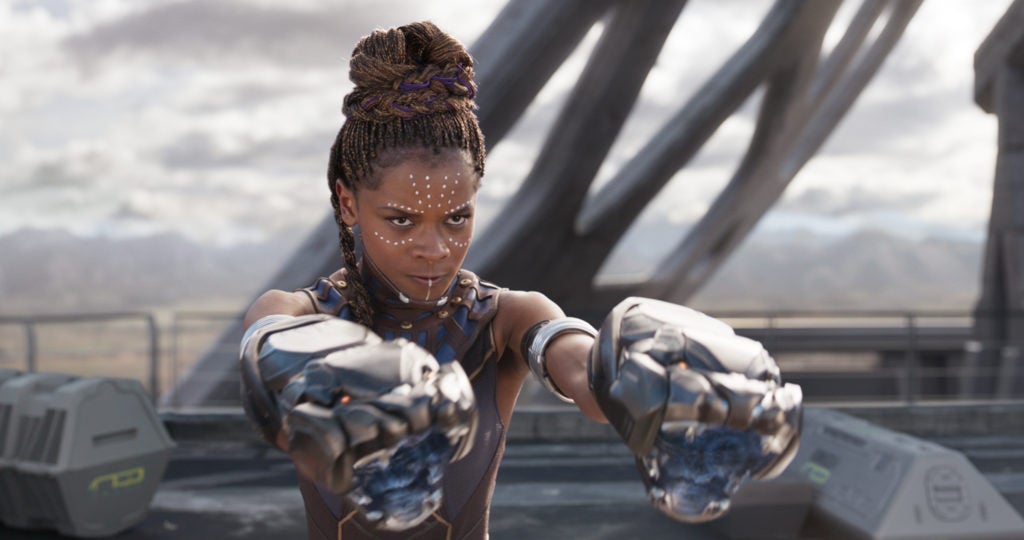 We want to see what’s next for her: will she collab or fight against the likes of Tony Stark and Bruce Banner? Interestingly enough, in the comics, T’Challa is the brains in the family, not Shuri. So to have the MCU switch that around to add to her character makes her development in future installments even more exciting! 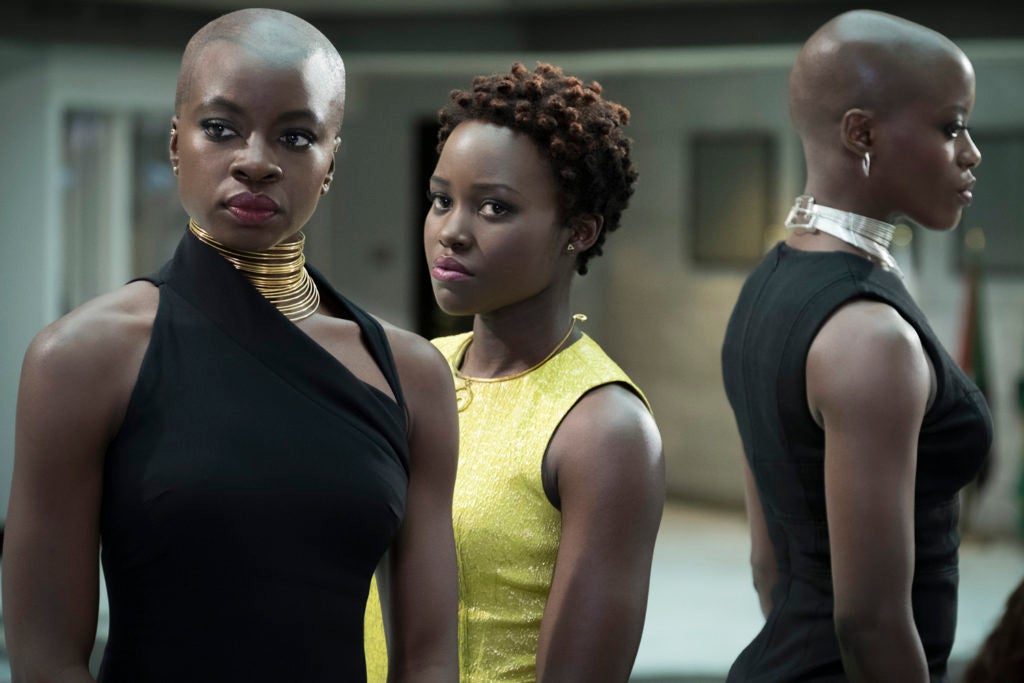 We know they’re in another universe, but the Amazons in Themyscira are shaking at the thought of battling the Dora Milaje led by General Okoye. In the comics written by feminist Roxane Gay, lesbians get representation with Ayo (Florence Kasumba) and Aneka (not in the film) — we’d like to see if Marvel will finally give them their due. While the army is loyal in serving their leader, what will it do if T’Challa chooses to become an Avenger?

4. How Wakandans relate to black people outside of their country

After realizing the error of his father’s ways, T’Challa’s attempt to give justice to his neglected cousin N’Jadaka a.k.a. Killmonger (Michael B. Jordan, with B as in “bae”) is putting up outreach centers in Oakland, California. We’re curious as to how the community will receive them, and what Nakia and Shuri will be working on there.

We’d also like to see Wakandans reach out much closer to home, particularly to their African neighbors. While they enjoyed a first-world society, their fellow Africans lived a different reality such as experiencing colonization and authoritarian regimes. Would it be too much of Marvel to feature Wakanda interacting with a real-world African society? One of the movie’s strengths was how it touched on black history and the tension with black identity and we’d like to see that tackled more in succeeding movie/s. 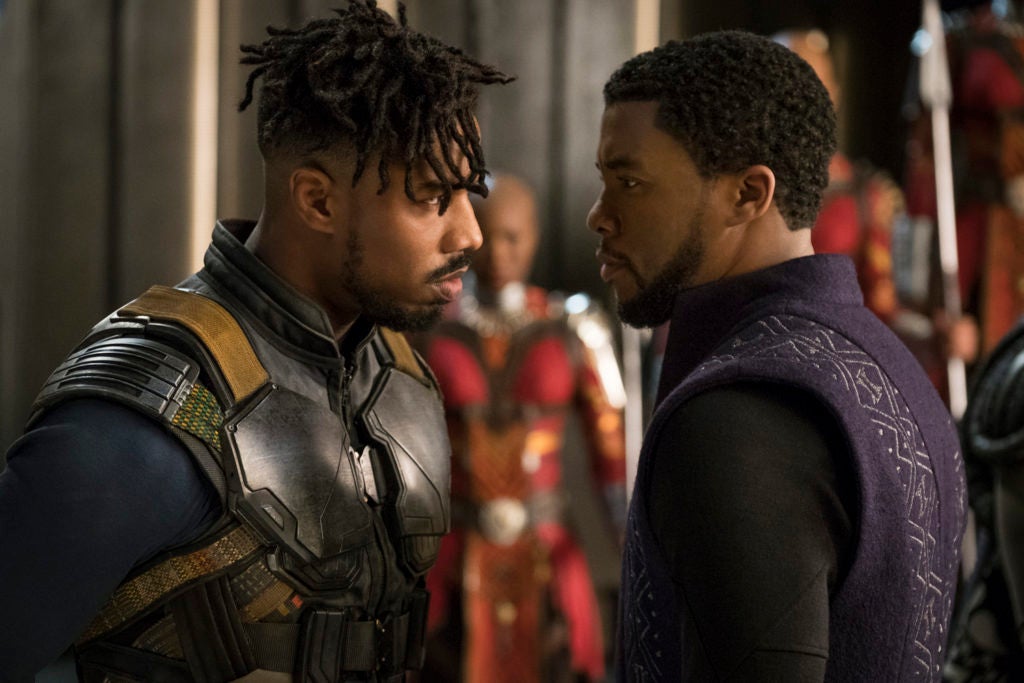 Of course, a things-we-need-to-see-in-a-sequel write-up will never be complete without proper talk on the villain.

One of the things that made “Black Panther” work was the compelling story of Killmonger, who emulated the saying “you’re the hero of your own story.” Sure, we wanted T’Challa and his people to claim victory, but you can’t help sympathize with Killmonger, similar to X-Men’s Magneto’s fight for the oppressed with radical ways.

Also, T’Challa wasn’t just fighting against one man; he was battling the dilemma of ignoring systemic oppression. That’s a hard villain to top.

A possible villain would be one outside of Wakanda. With an open-border policy, an antagonist could be a monarch striving to take control of Wakanda’s riches and supply of Vibranium. This could come in the form of Namor, King of Atlantis, and T’Challa’s current archnemesis in modern-day comics. In a 2012 storyline, Namor drowns Wakanda to get to the Avengers, so you could say he’s a pretty powerful force.

Another candidate to represent tyranny is the Fantastic Four’s very own Doctor Doom. 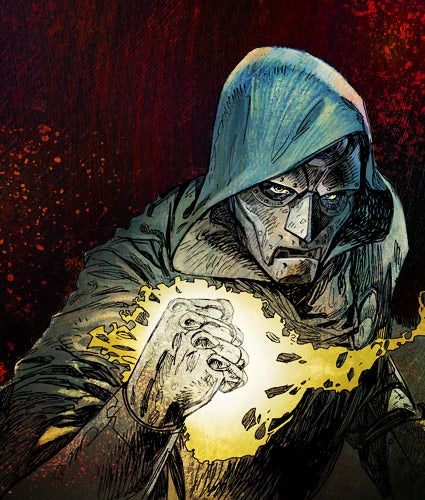 Quite possibly Marvel’s greatest and most iconic villain, the ruler of Latveria also faced off with the Avengers and Black Panther in the comics, using the mystic arts to feed his lust for power. Let’s just hope the Fox and Disney deal is sealed and secured so that he could be introduced to the Marvel Cinematic Universe.

Fun fact: In the comics, T’Challa was married to X-Men’s Storm! Yes, Ororo was queen of Wakanda. But when asked about this romantic possibility, Nyong’o told comicbook.com in February that she was “very territorial” about T’Challa and Nakia. Awww. Interestingly, in 2014, an online petition circulated to cast the actress as Storm. Again, Disney’s acquisition of Fox is a consideration in having X-Men characters introduced to the MCU.