American toddler shocks the internet by being allergic to water

Well for American toddler Ivy Angerman, that hypothetical situation is her reality. Because at only 18-months old, Angerman has been diagnosed with Aquagenic Urticaria — the rare condition that makes her allergic to water. 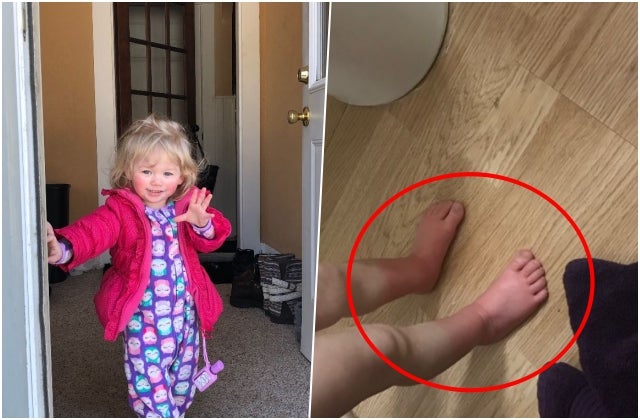 According to the child’s mother Brittany Angerman, activities like bathing and sweating can cause Ivy’s skin to turn red and blister.

“Ivy used to love the bath and now, she’s screaming bloody murder when we have to wash her.  It feels like a third-degree burn. She runs around screaming that she’s hot. It’s so hard to watch as a mother,” Brittany Angerman explains to People.

Initially, Brittany Angerman and her husband thought the allergy might’ve been caused by contaminants found in their water supply. But after seeing her response to the bath water in various hotels and houses, they realized that their water supply wasn’t the sole cause of Ivy’s skin reactions. And after a meeting with an allergologist, it was confirmed that direct contact with water can cause Ivy severe allergic reactions.

The immediate remedy to Ivy’s unique condition is an antihistamine, which she has to take twice a day to keep her allergies at bay.

While the antihistamine bit may appear as good news, her parents remain worried about her future.

“We love her to death and we’ll do whatever it takes. But we’re also very scared for her future. We don’t know if she’ll be able to go to daycare or what job she’ll be able to have in the future,” Brittany Angerman tells People. 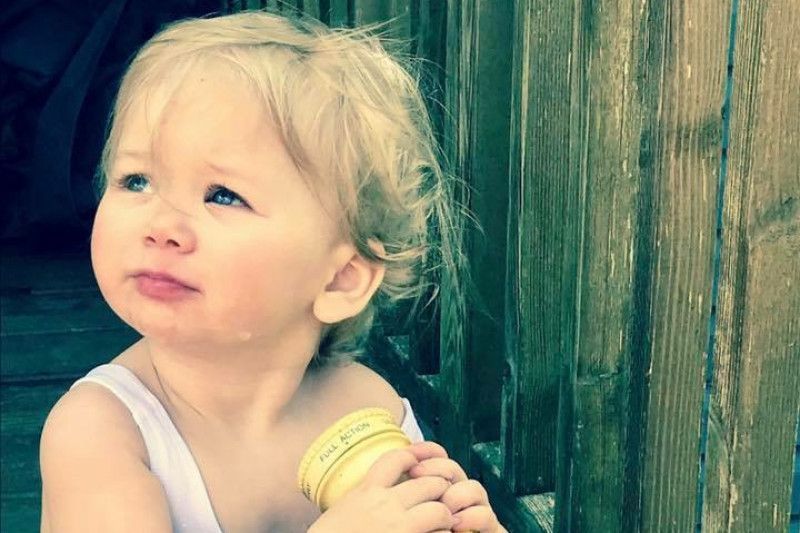 At the moment, both Brittany Angerman and her husband are asking for monetary help from internet users to be able to move to a home that’s much more conducive to Ivy’s health.

“The house we’re renting now was built in 1901 and doesn’t have air conditioning. It’s a house that is very hard to keep cool and will be extremely difficult for Ivy when it gets warm,” Angerman adds.

Through this Go Fund Me page, people from all over the world can help this family adjust to a better and more specialized lifestyle for their daughter, Ivy.

Two years ago, BBC News reported that there have only been 35 known cases of Aquagenic Urticaria in the world. Though it’s an unlikely condition to have, Brittany Angerman wants the public to know that it exists and that it poses a great impact to those affected.

“The entire situation is just mind-blowing. We want people to know this exists and how life-changing it really is,” says Brittany Angerman.

LOOK: Pinay speaks out on Twitter about mental health after seeing a mom publicly condescend her child on the jeepney