Warner Bros. Pictures has a special video of “Tomb Raider” star Alicia Vikander greeting the people of the Philippines as she opens up about her fascination with Lara Croft, the female-empowering hero of the beloved game, and now, the film reboot.

The film stars Oscar winner Alicia Vikander (“Ex Machina,” “The Danish Girl”) in the lead role, under the direction of Roar Uthaug (“The Wave”), with Oscar-winner Graham King (“The Departed”) producing under his GK Films banner. The executive producers are Patrick McCormick, Denis O’Sullivan and Noah Hughes.

Check out the video below and watch “Tomb Raider” in Philippine cinemas Thursday, March 8. 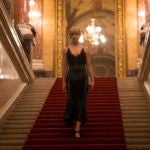 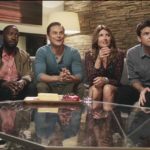