It is right and just to expect nothing but the best from the professional photographers that we hire to take photos and videos of our special events. Be it a simple a Christmas family photo or an intricate Jason Magbanua-esque production, we’d all like to have pictures that highlight the importance of these special events… and more importantly, exude the emotions felt during those occasions.

So when American mom Pam Dave Zaring hired a photographer to take portraits of her family, she never expected that the results would turn out like this. The results are both horrific and hilarious!

The photos are stranger than fiction: 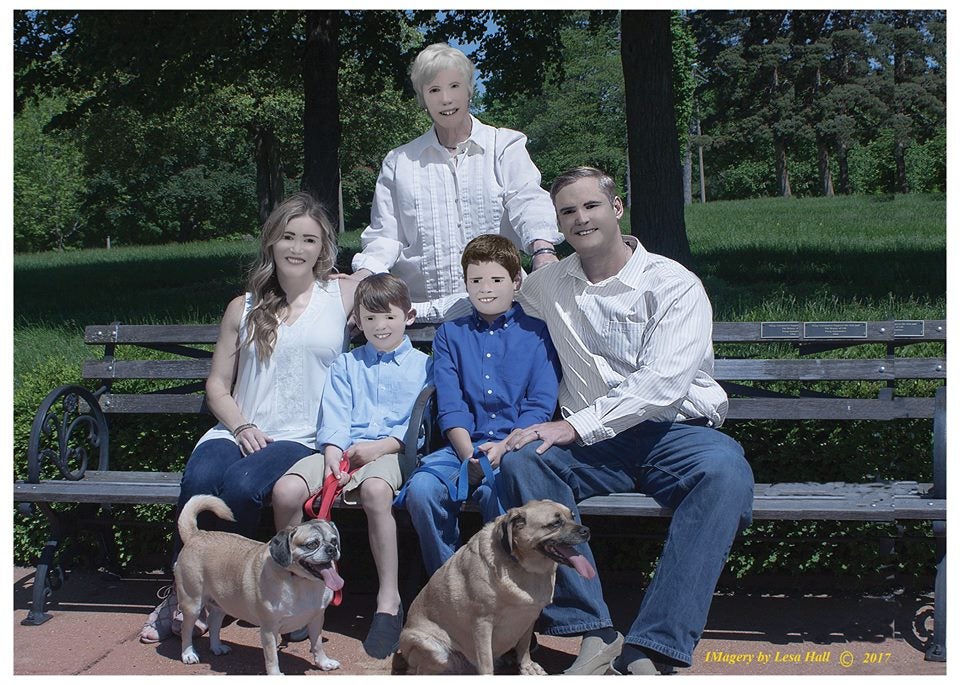 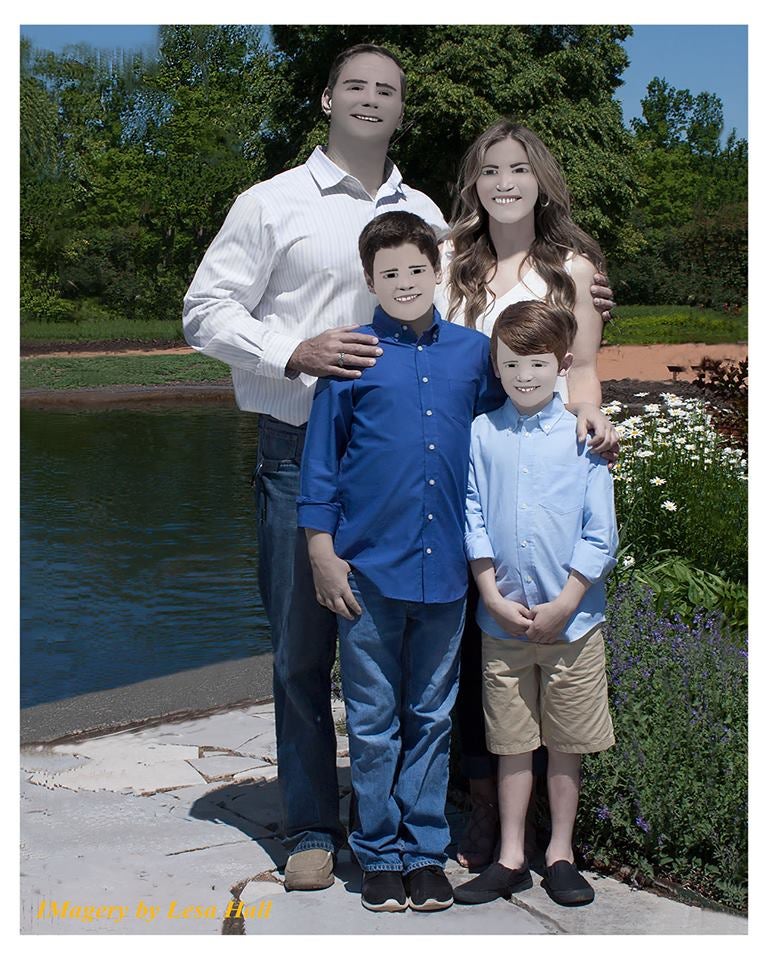 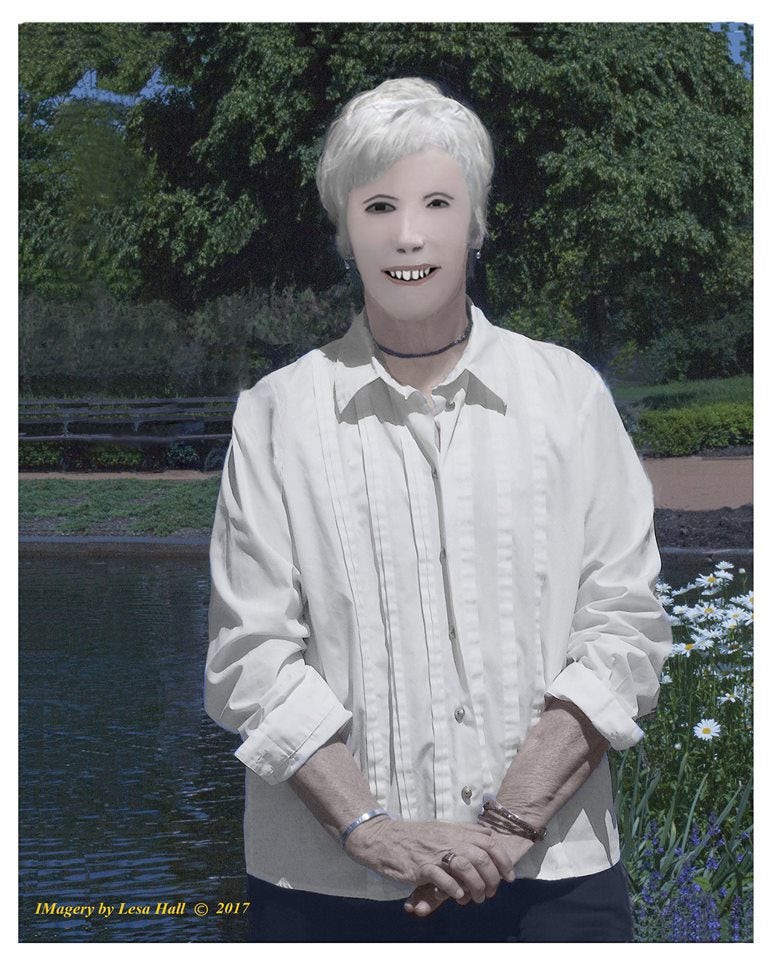 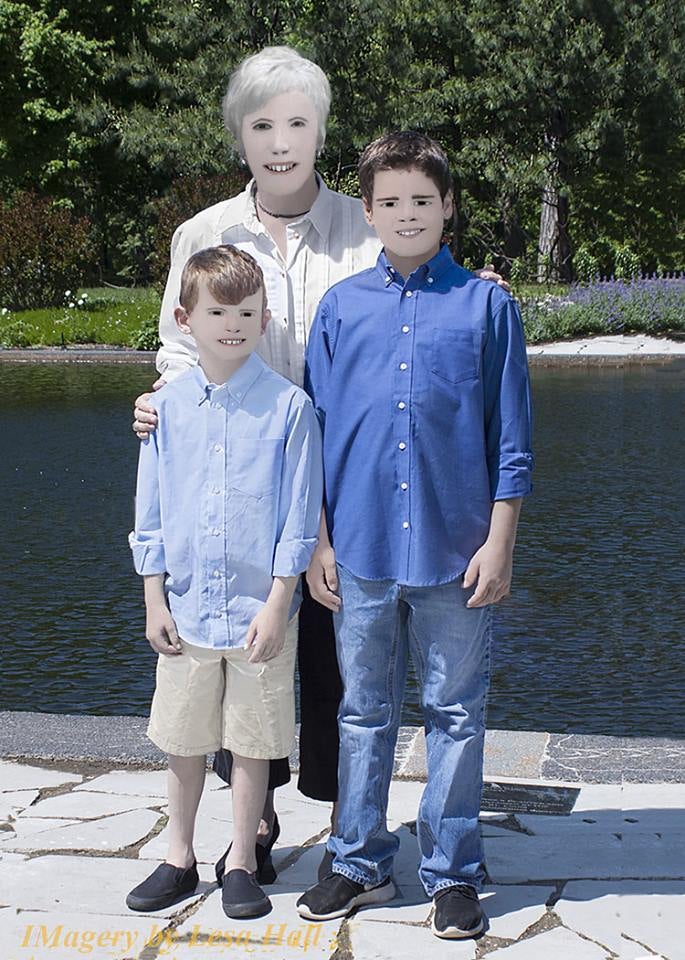 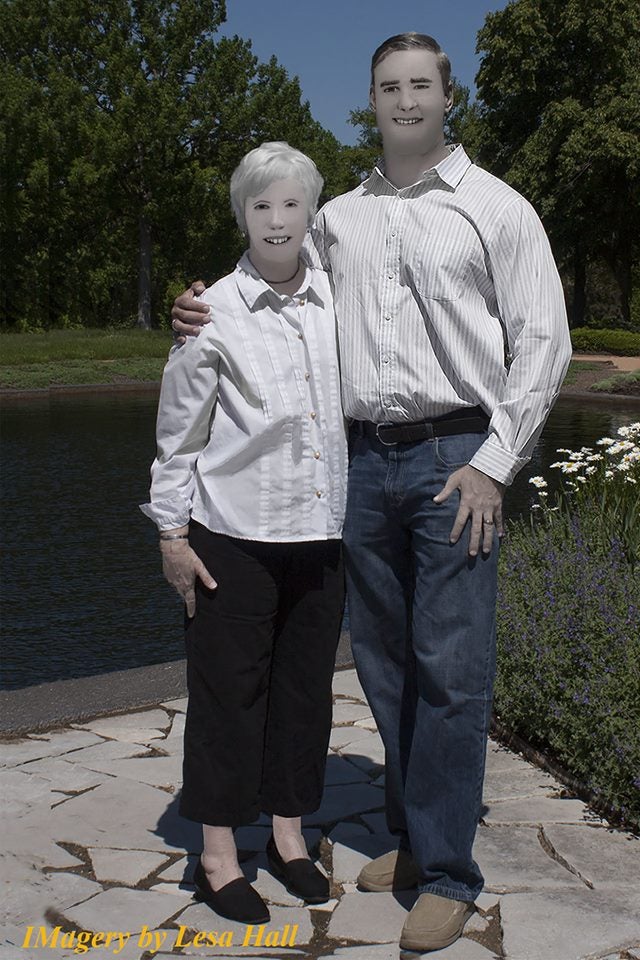 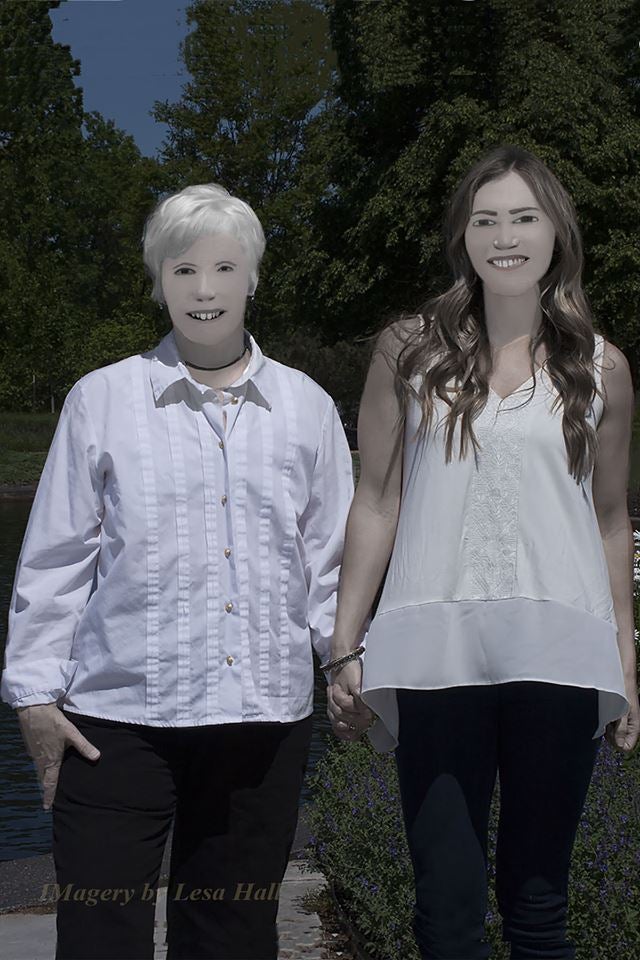 As you can see from the photos, only the dogs were spared from the botched editing. Guess some things are still sacred.

In this Facebook post, Zaring reportedly paid 2 to 250 dollars for these photos and that the photographer claimed to be a “professional.” But with the results looking as funny as they are, we’re pretty sure this photographer was more of a professional troll than anything else.

Since the photos have been uploaded, people from all over the world quickly shared their thoughts and opinions on these funny photos. Here are what some of them had to say: 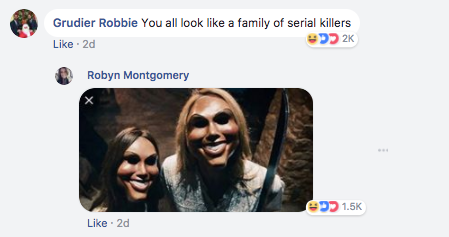 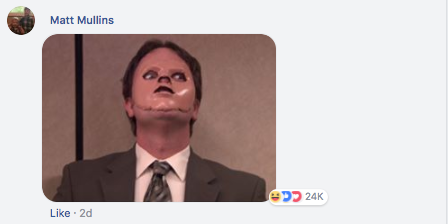 A Filipino online user even messaged Zaring’s friend, Mandy Nappier-Alley to tell her that the Facebook post has reached the Philippines.

Thanks for the laughs Pam Dave Zaring and hopefully the next time you have a family photo shoot, you’ll be getting another photographer!

Check out these other stories as well, we think you’ll like ’em: 👇😉

Student absentmindedly hands out fare change in a jeepney ride