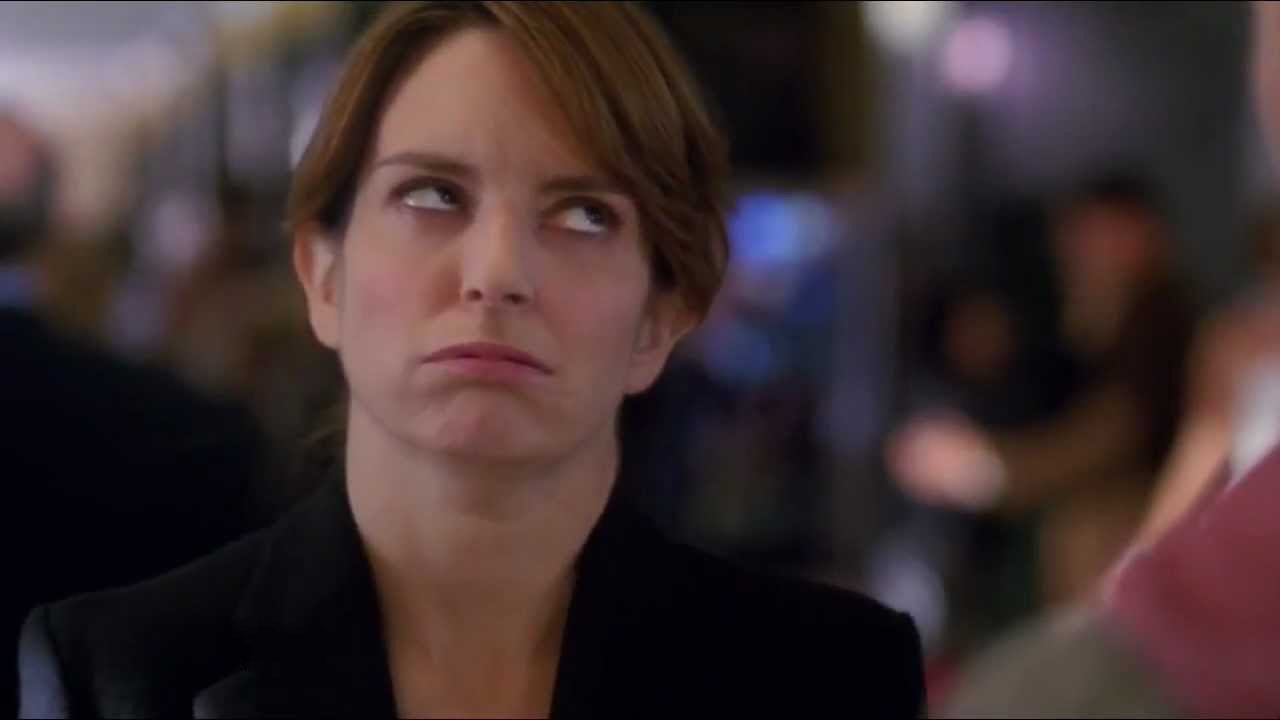 Eye-rolling was a ‘survival tactic’ among women, evolutionary psychologists suggest

Most people roll their eyes when someone tells them something ludicrous or when they find a person low-key annoying and can’t stand a thing he/she is saying. The ocular gesture, according to psychologists, has been an act of dominance and a less overt way of acting out aggression particularly among women.

But evolutionary psychologists would suggest that passive-aggressive eye-rolling isn’t just an act of contempt among oppressed teens facing total lack of autonomy — it was a way of survival back when women had no means (and right) to defend themselves yet.

Unlike men who could easily engage in a physical fight and risk death, women have historically preferred a more subtle way of letting other people know they are the “baddest bitch” in town. Vaillancourt explains that women don’t typically use verbal and physical aggression for many reasons — one of them being the pressure involved in the situation.

But as things evolved and women got tired of taking crap from other people, they learned how to prove females are strong as hell and say “time’s up” to social issues like sexual harassment. Women sure know now how to give more than just an eye roll to tell the world that they’re too tired to give a f*ck.

Eye roll isn’t just a teenage tantrum, it’s a universal statement and we survived using it.

Science says sniffing your partner’s shirt helps reduce stress
Tell your second-born siblings, science says they are the “problem child” in the family
Apparently, talking to your pet is a sign of intelligence
Monkey study suggests louder males have smaller balls
Finally, a study proves that we heckin’ love dogs more than humans
Apparently, alcohol can help you speak foreign languages better
People who get goosebumps from music have unique brains, study suggests 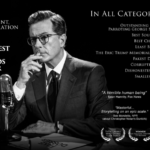 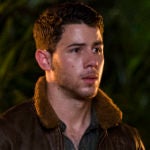 Nick Jonas, a mysterious gamer in ‘Jumanji: Welcome To The Jungle’