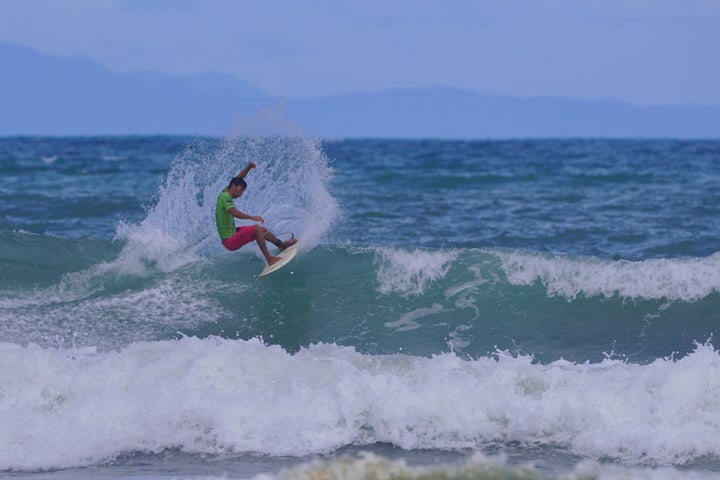 Excitement built up at Aliya Surf Camp during Rounds 2 and 3 of Oakley Pro Baler as surfers were narrowed down to 32, each hoping to take home the prize purse of PHP 100,000.

The Faraon brothers of Baler showed dominance at their homebreak as they continued to soar amidst tough wave conditions at Sabang Beach. Jerome, the younger of the two, capitalized on his years of surfing his local spot and decided to position himself at the left side of Aliya Surf Camp during Heat 1 of Round 2. Luckily he was able to score two decent long left-handers, which improved his scores and secured his spot in Round 3. “I heard from the judges’ tower that I only needed 3 points to advance then I saw that the waves on the left side had more power so I paddled all the way there. I’m so happy that I was able to advance to Round 3. This is my first experience to hear my score while I’m in the line up. It really helped in my decision-making,” said Jerome Faraon.

Meanwhile, Jerome’s brother Wilson continued his rally towards the championship round as he showed wave supremacy against fellow Baler surfer Micko Mendoza and Abel Bejar from Samar. Wilson’s hard-hitting combinations impressed the judges and managed to get Round 2’s best average heat score of 9.70.

Juvecris Lavesoria from Zambales made a Hail Mary performance during his heat against Argie “Bad Boy” Hugo and Allen Jay Ritual, both from Baler. “I’m both tired and happy right now. It’s difficult catching waves in this condition. I’m still stoked because I was able to catch that last wave which gave me the points I needed to advance to Round 3,” said Lavesoria.

Round 3 Heat 1 started early afternoon with a flawless win from PSCT #1 Philmar Alipayo from Siargao Island. Alipayo immediately took a high scoring wave during the first minute of his heat, which gave him a good head start. “I was not feeling good. I had flu but still managed to get good waves during my heat. I guess I was just lucky,” said Alipayo.

With only 32 surfers left, we expect for more action tomorrow during the remaining heats of Round 3 of Oakley Pro Baler. 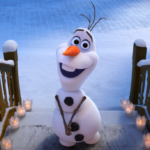 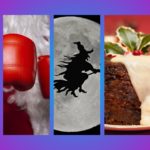 10 unique Christmas traditions around the world