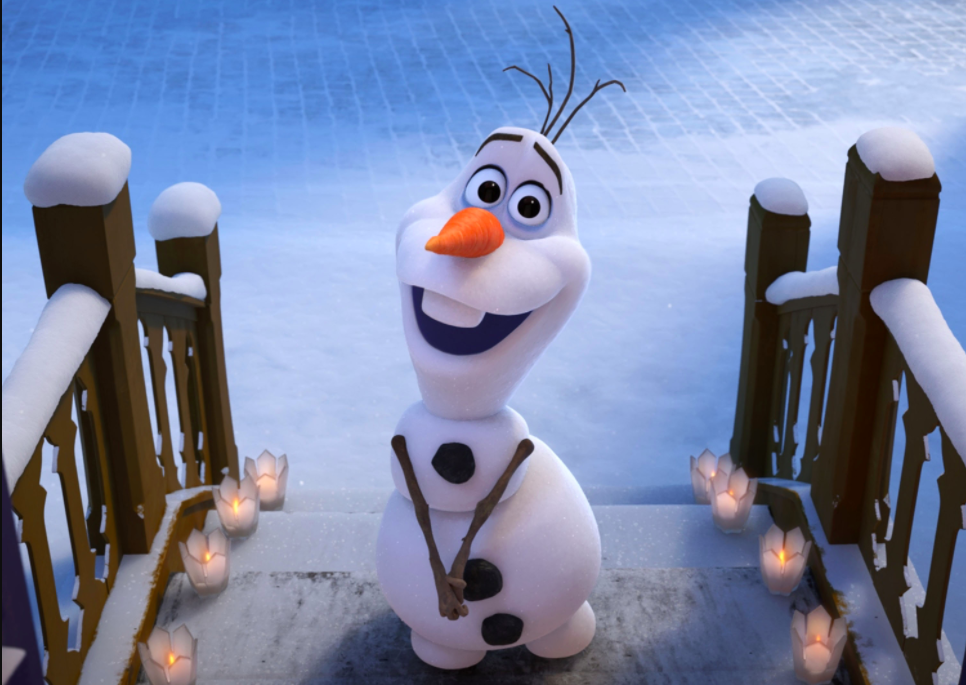 Back in 2012, many kids and kids-at-heart sang to the tune of “Let It Go” in the Disney animated film Frozen. This year, Disney enticed fans with yet another Frozen short film entitled “Olaf’s Frozen Adventure” — which is to be shown in cinemas playing “Coco.”

Though the 21-minute film attempts to elicit holiday cheer and good vibes in the theaters, many moviegoers found it dissatisfying and downright dragging. In fact, Twitter users have recently posted their not-so-friendly opinions of the short film online. Here are some of their complaints:

Running Olaf's Frozen Adventure before CoCo was just weird. Lasted way longer than expected and had some thinking they were in the wrong movie. #OlafsFrozenAdventure

On a side note, #OlafsFrozenAdventure was a total cringe fest that was always either boring or oddly entertaining for all the wrong reasons. Every time a new song broke out, there were audible sighs from the audience.

2. A short is called a short because it’s supposed to be short.

3. A short before a Pixar film has always been A PIXAR SHORT.

Disney has gone too far this time.

One Twitter user even created a poll to see how many of her followers enjoyed the Frozen short film. Although there are some who’ve answered “Yes,” the general consensus is that many of them disliked it.

But not everyone shares this opinion.  There are still some positive reviews of Olaf’s Frozen Adventure online and here are some of it:

#OlafsFrozenAdventure has me internally sobbing it’s so good 😭

I feel cheated by @Disney just got home from taking my children to see #OlafsFrozenAdventure and it just wasn't long enough!! It was brilliant 😀 but we wanted more ☹😭

Whether you agree with the majority of online users or not, one fact remains to be true — Frozen is still very much relevant today as it was 5 years ago! So to all of you who hated it, take Elsa’s advice and learn to just “Let it Go”. 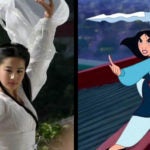 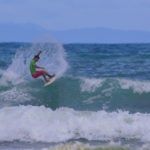