10 quirky Christmas traditions around the world

With Christmas just around the corner, we’re all getting busy with our usual holiday traditions: putting up all the decorations, flocking to malls to buy presents, looking forward to simbang gabi and all the puto bumbong and bibingka that comes with it — all pretty normal stuff, right? Around the world, people are doing mostly the same things… and then some.

Here are 10 of the quirkiest Christmas traditions from other countries: 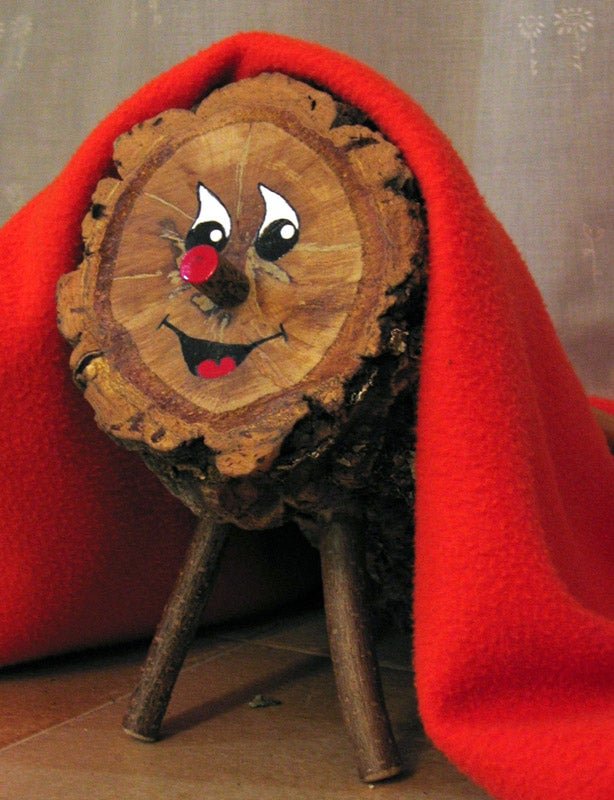 In the community of Catalonia, families would take a hollowed-out log, prop it up on 2 or 4 stick legs, and draw a broad smiling face on it. They ‘feed’ the Tió de Nadal (Christmas log) treats starting on December 8 every year and even give it a blanket to keep warm during chilly nights. By Christmas Eve, the whole family will gather around the log and beat it with sticks while singing a traditional song that asks it to poop out sweets and presents. 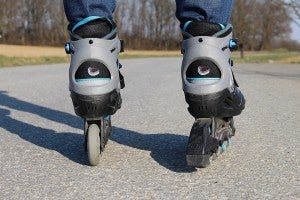 People in Caracas, Venezuela also celebrate Christmas by attending early-morning church services. Their simbang-gabi is a little different though, because they have a tradition of going to mass wearing roller skates. Major roads are even closed off to traffic by the local government to provide them safe passage. 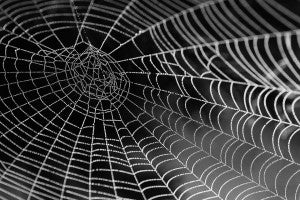 Whereas most people usually decorate their Christmas trees with twinkling stars and glittery ornaments, some communities in Ukraine adorn their trees with fake spiders and spider web. Apparently this came from an old folktale where a poor family who could not afford to decorate their tree woke up on Christmas to find it full of spider web that shone silver and gold in the morning sun. This tradition is believed to bring good fortune to families who practice it during the holidays. 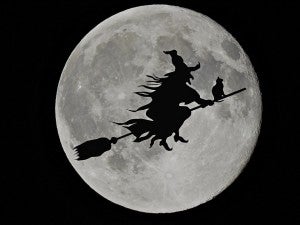 When we think of broomsticks and witches, Halloween is the holiday that comes to mind. But for some Norwegians, Christmas Eve is also the time when evil spirits and witches arrive on earth. That’s why many households there would hide all their brooms before going to sleep that night. 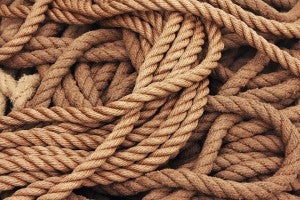 Children in Yugoslavia celebrate the second Sunday before Christmas as Mother’s Day. On that day, they will creep up on their mother, tie her feet to a chair and shout, “Mother’s Day, Mother’s Day, what will you pay to get away?”. Part of this tradition is that the mother will give the kids presents so that they will let her go. And then the week after that, the children will do the same trick to their father. 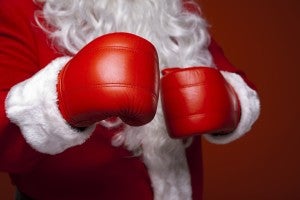 It’s like the Winter Olympics, except everyone is dressed as Santa Claus. The town of Samnaun in Switzerland has made a yearly tradition of Santa Claus World Championships, locally known as ClauWau. Teams from around the world (again, everyone dressed as Santa) would meet at a local ski resort and compete in holiday-themed contests like chimney climbing races, gingerbread decorating contests, and snowshoe relays. 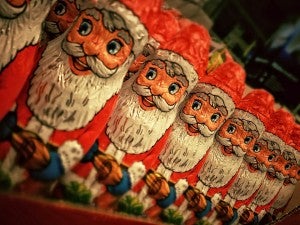 Another gathering of people dressed up as Santa Claus, SantaCon first happened in San Francisco in 1994. Since then, people have participated in the event in major cities around the world every year. They flock to the streets and walk around, sometimes singing carols or stopping by at pubs for drinks. The SantaCon website claims that the record number of participants is a whopping 70,000 that happened in Moscow in 2006. 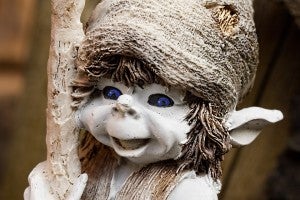 Another Christmas tradition that involves mythical creatures is from Denmark. Families would leave a bowl of rice pudding or porridge for ‘Nisse’, a devilish elf, before sleeping on Christmas eve. The belief is that if they do not do this, the naughty elf will steal all the presents for the kids before they wake up. 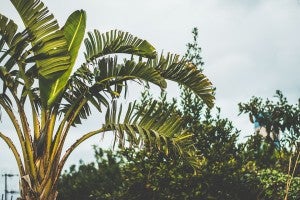 Although the majority of India’s population is Hindu or Muslim, there are still some Christian communities that celebrate Christmas there. But instead of the usual pine tree, they use banana plants (sometimes mango trees) as their holiday decoration. They adorn these with the same glittery ornaments that we usually see. 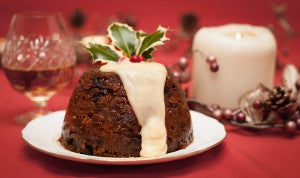 One of the traditional Christmas delicacies in the United Kingdom is the Christmas pudding, usually made with plums or apples and stout beer or barley wine. Even more interesting is that everyone in the family, especially the children, would stir the pudding mix clockwise and make a wish while it is being prepared. Some families even put a coin in the pudding, believing that it will bring wealth to whoever gets it in their serving.

Do you know of any other quirky Christmas traditions? Tell us about them in the comments section!