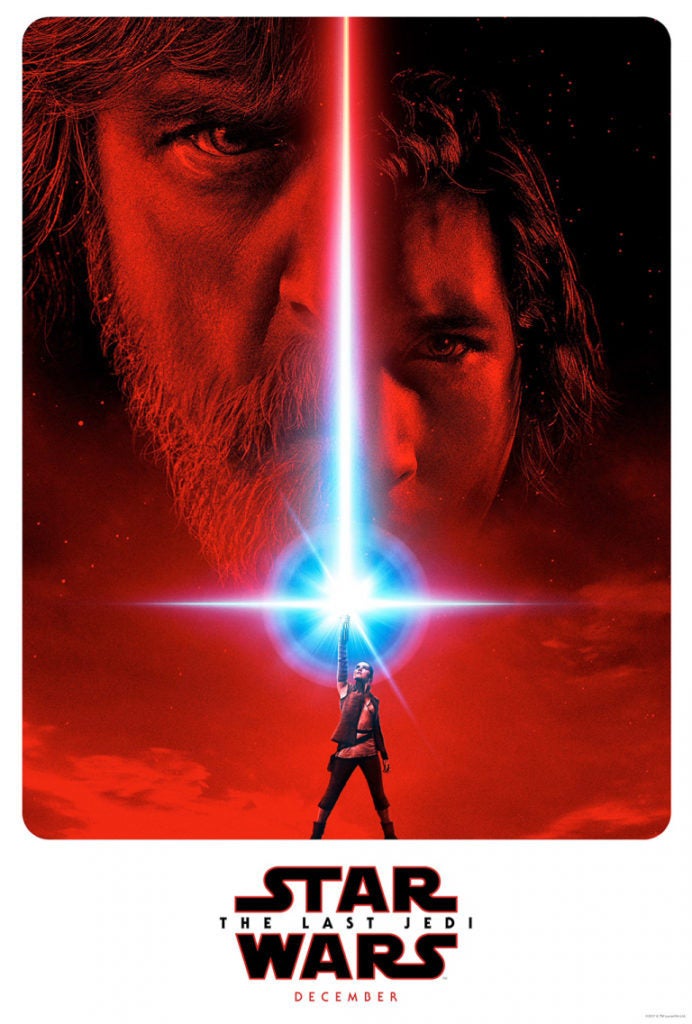 “Star Wars: The Force Awakens” cleaned up at the box office in 2015. In the United States, the Episode VII broke the record for the most successful opening weekend, grossing $248 million, before working its way to the top of the box office leader board with $936.7 million. Worldwide, the film grossed $2.186 billion, making it the third highest-grossing movie of all time, behind “Avatar” and “Titanic”.

Episode VIII faces a more challenging situation, though. It will be the third Star Wars movie to come out in just three years, after Episode VII and the Rogue One spinoff. “The Force Awakens”, on the other hand, came out after a 10-year break from the big screen. Naturally, audience excitement and anticipation levels cannot be the same. Even if “The Last Jedi” follows on directly from the previous episode and should answer some of the questions left up in the air, only keen fans of the franchise are expected to make the trip to theaters for the first screenings. For everyone else, the movie can probably wait a few days or even a few weeks.

And yet, “The Last Jedi” has all the makings of a hit, even if the records of its predecessor may seem out of reach. In comparison, in 2015, “Avengers: Age of Ultron” grossed $191.3M during its opening weekend in the U.S., less than the previous episode’s $207 million. However, the film still went on to become the seventh highest grossing movie of all time with $1.4 billion.

In any case, the next Star Wars movie has a good chance of taking the top spot in the 2017 worldwide box office ranking, currently held by another Disney film, “Beauty and the Beast”. With total grosses of $1.63 billion, the live-action remake of the animated classic comes ahead of “Fast and Furious 8” ($1.235 billion) and “Despicable Me 3” ($1.032 billion), the only films to have grossed more than one billion dollars this year.

“Beauty and the Beast” is also the U.S.’ most-watched movie this year with grosses of $504 million, including $174.7 million from the opening weekend.

Watch the trailer for The Last Jedi below: