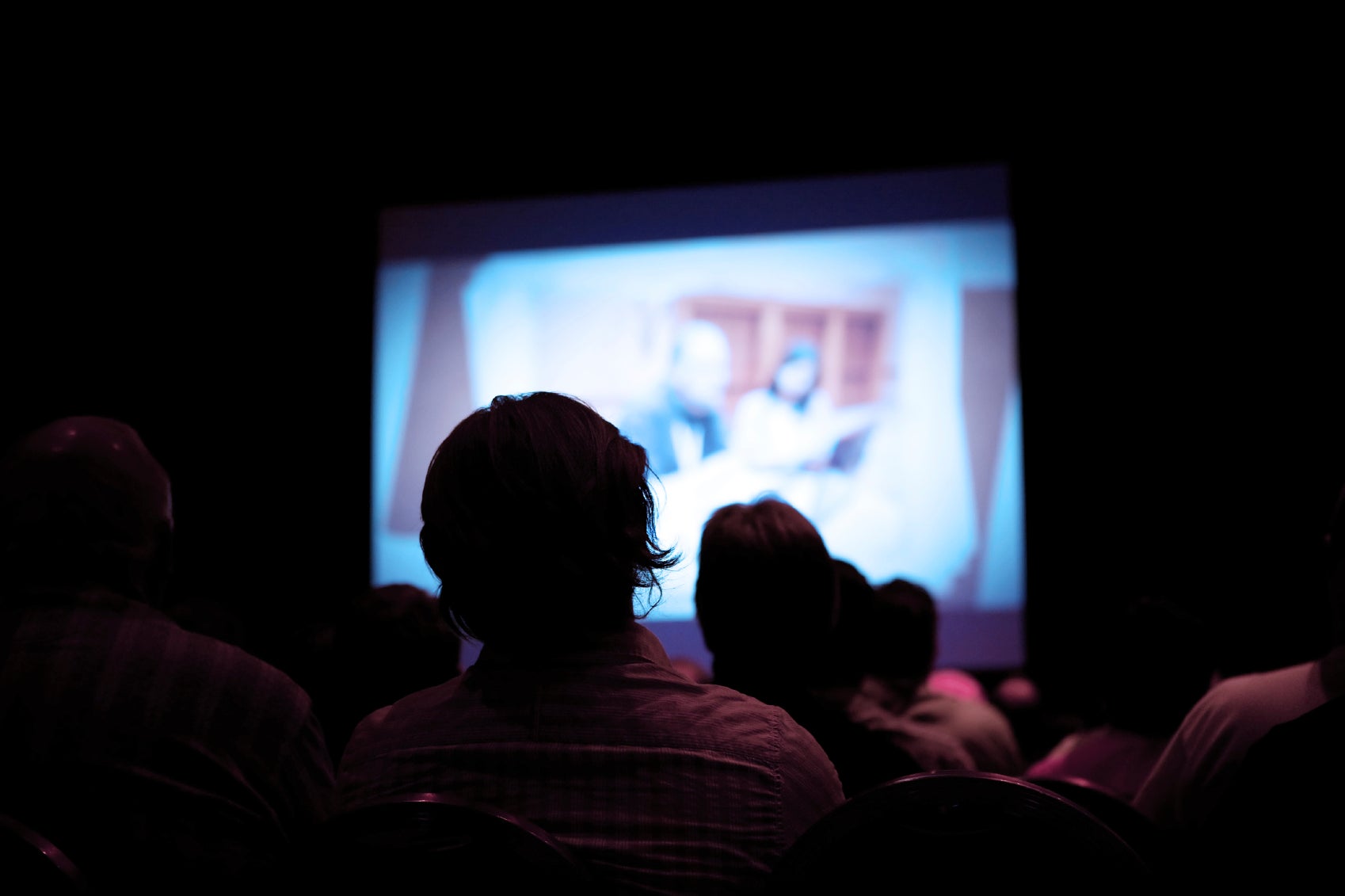 If you want to enjoy the new ‘Star Wars’ film, lower your expectations, says new study

If you’re planning to watch the new “Star Wars” film, research has found it’s probably better not to expect too much from the film if you want to enjoy it. 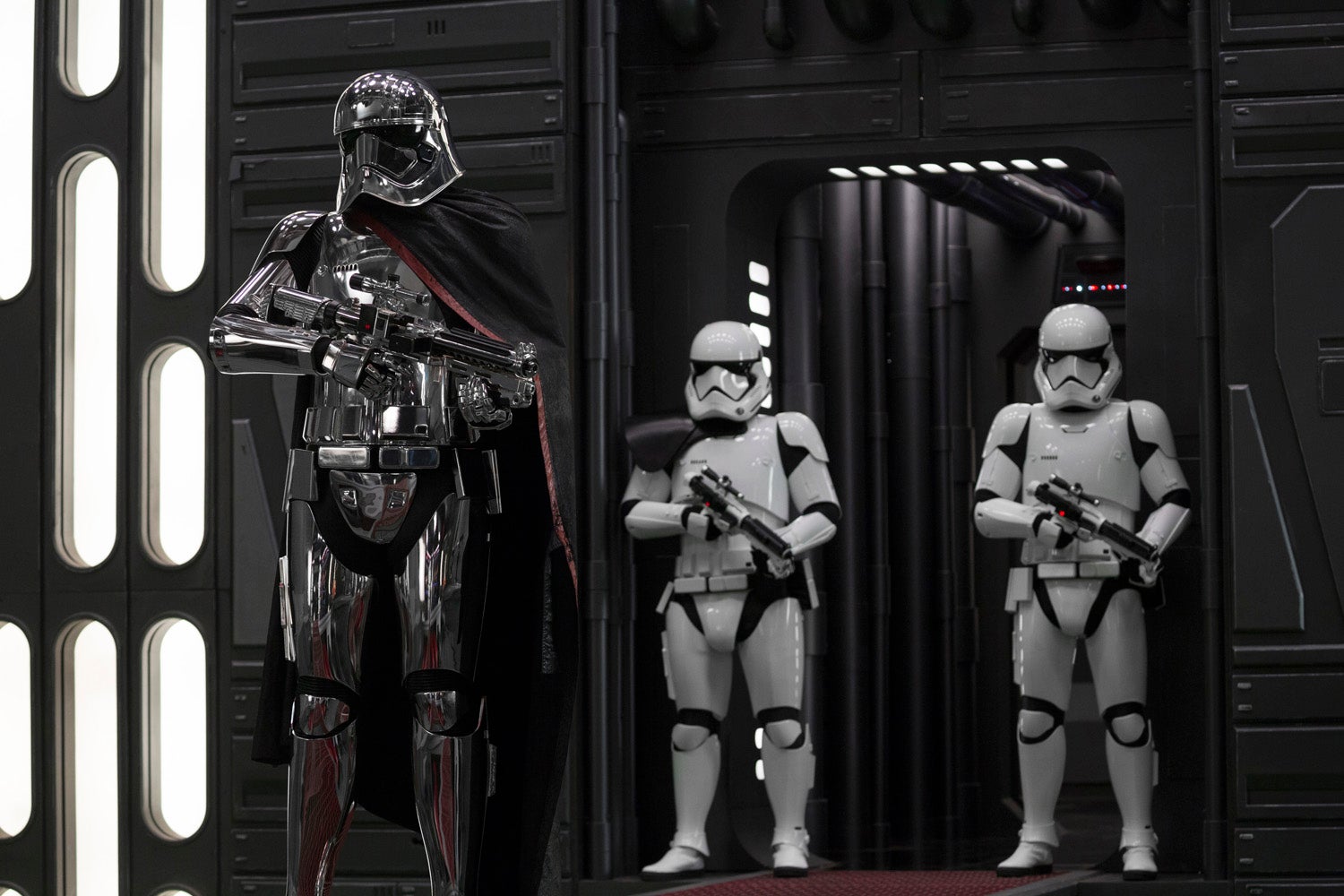 MANILA, Jan. 08, 2018 – The Force makes a spectacular return as Lucasfilm’s Star Wars: The Last Jedi finds its way back to Philippine cinemas starting Monday, January 8. The film bounces back after a two-week hiatus, giving fans and moviegoers an opportunity to catch the action-adventure again or for the first time. In Lucasfilm’s […] 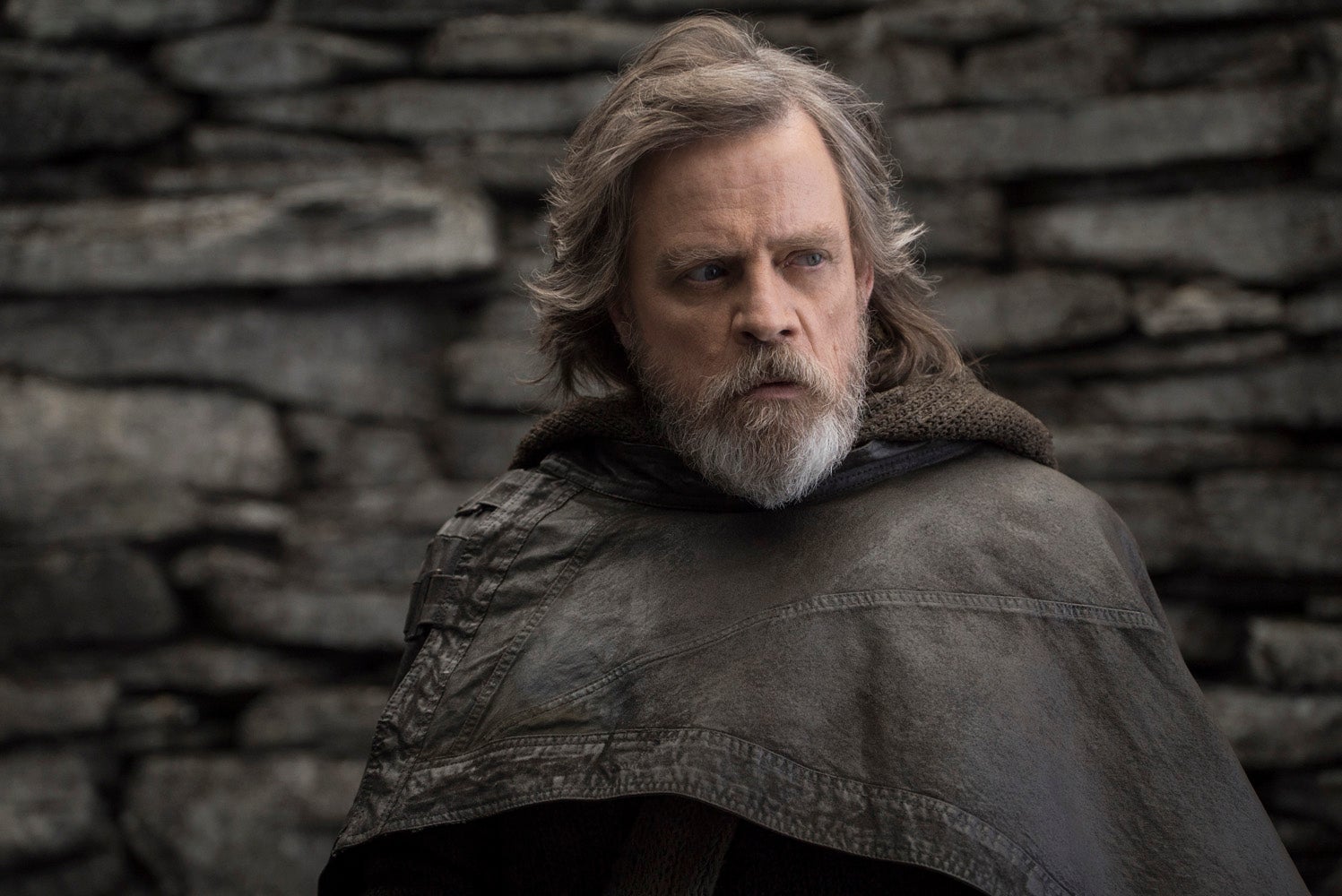 The Force remains strong with P145.2M gross of ‘Star Wars: The Last Jedi’

The Philippines is one with The Force as Lucasfilm’s Star Wars: The Last Jedi grossed a staggering P145.2-M in its first five days of release, opening at No.1 for the Dec. 13-17 frame. Receiving some of the most glowing reviews in years, the Rian Johnson-directed tentpole was lauded by local critics and fans alike, with […] 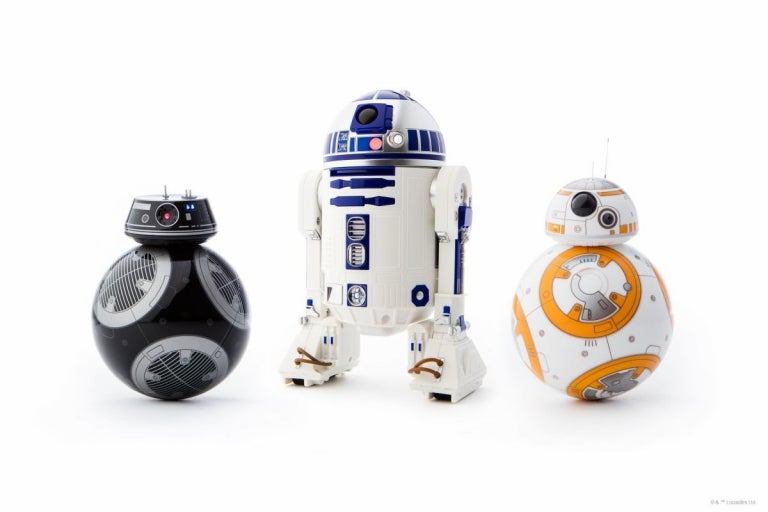 Can’t get enough of Star Wars? No need to fret! Aside from catching the upcoming episode of this acclaimed franchise in theaters this holiday, “Star Wars” fans can revel in all kinds of high-tech gadgetry themed on the movies. May the Force be with you this season! 1. Connected droids After hitting the headlines in […]

Opening three days earlier than in the US, Lucasfilm’s Star Wars: The Last Jedi begins its roll-out in Philippine cinemas on Wednesday, Dec. 13 with screenings starting at 5 in the afternoon. Fans are encouraged to buy their tickets in now at their favorite theaters to avoid missing out to be one of the first […]

For the first time, Finn (John Boyega) has something to fight for, in the newly released TV spot “Heroes” for Star Wars: The Last Jedi. In the new footage, Finn wakes up, and we hear his first words. Or rather, word. And he’s picking up where he left off. We see Finn come out […] 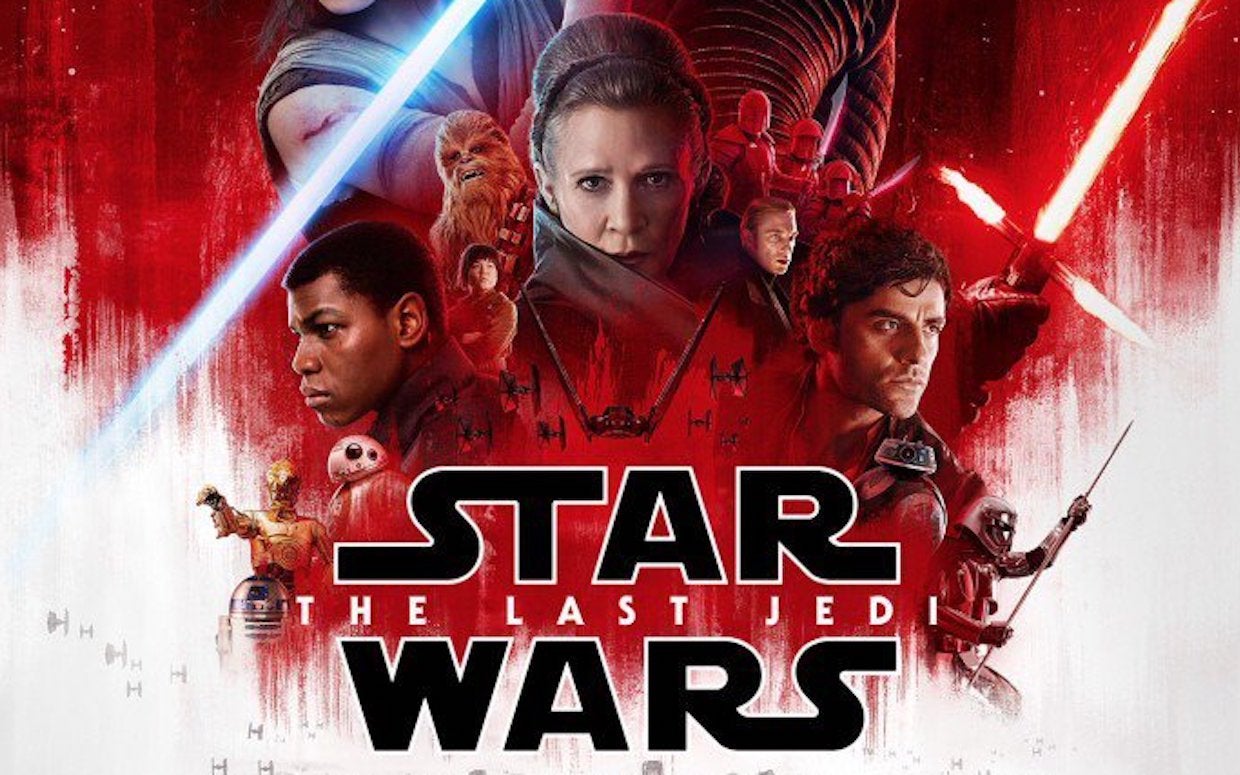 “The Last Jedi” has all the makings of a hit, even if the records of its predecessor may seem out of reach. 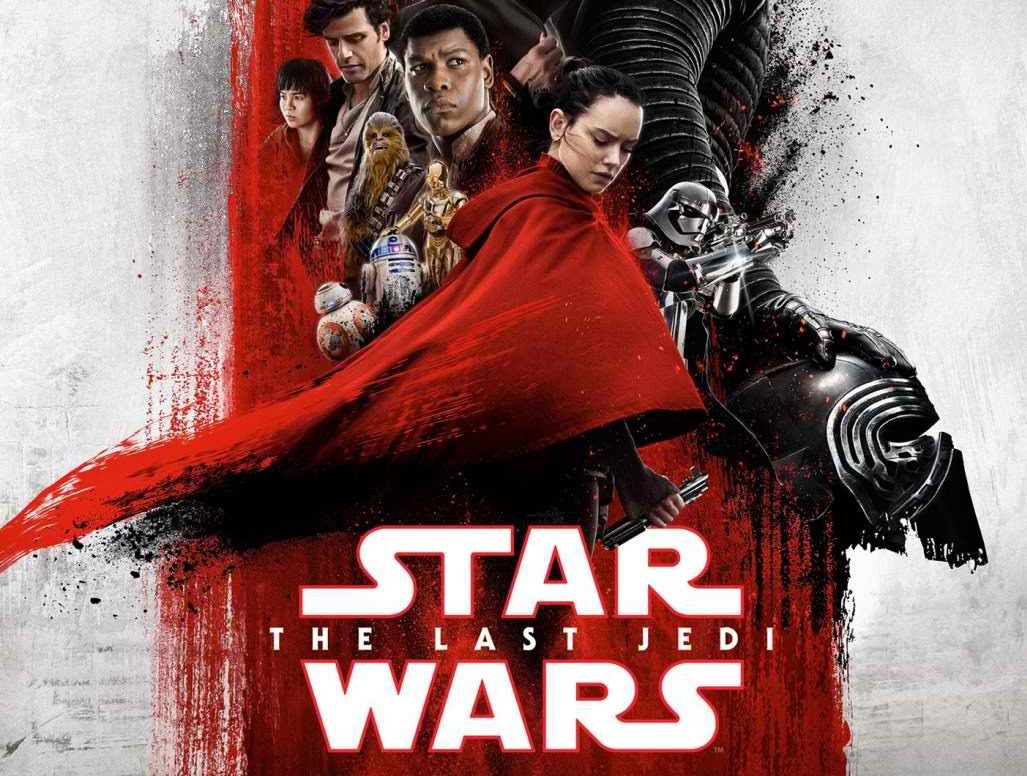 Now here’s something truly special. The official Star Wars: The Last Jedi IMAX poster has just been revealed: a stunning image continuing the red-and-white color motif of the theatrical and character posters. Luke looms large in the background, opposite a helmet-in-hand Kylo Ren, with the film’s other characters below including Rey, her cloak colored crimson. […] 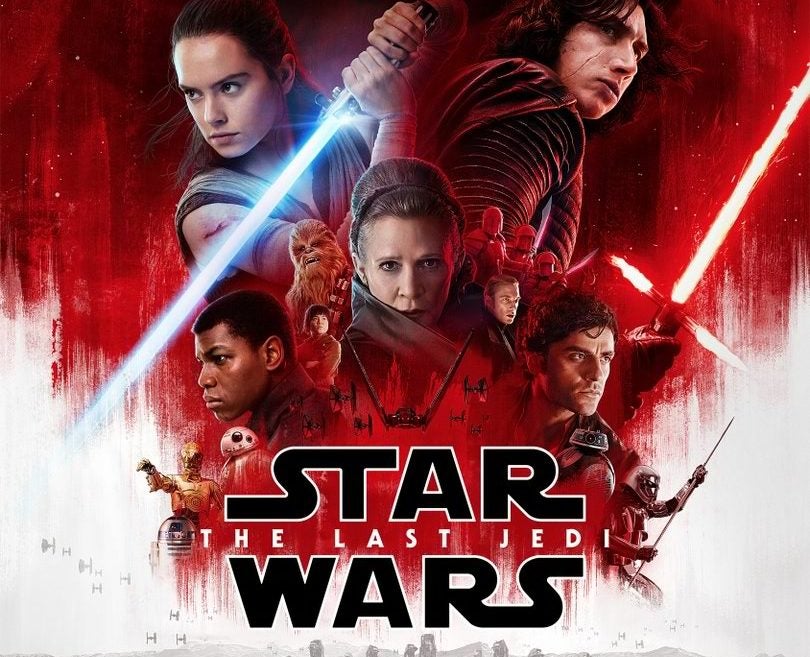