With the fast-changing climate we experience these days, it’s hard to stay under the sun for so long without damaging your skin. But for some people, even just a glimpse of sunlight could be the death of them. 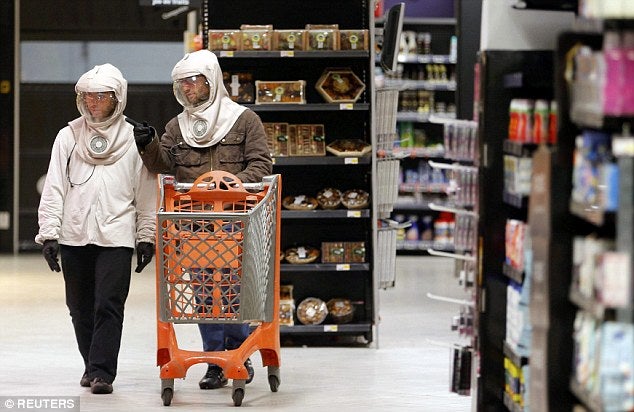 French twin brothers Vincent and Thomas Seris were born with a rare genetic condition called “Xeroderma Pigmentosum” (XP), which means exposure to sunlight could actually kill them. The only thing that keeps them alive and helps them live a normal life are these masks that look like a spacesuit, especially developed for them. 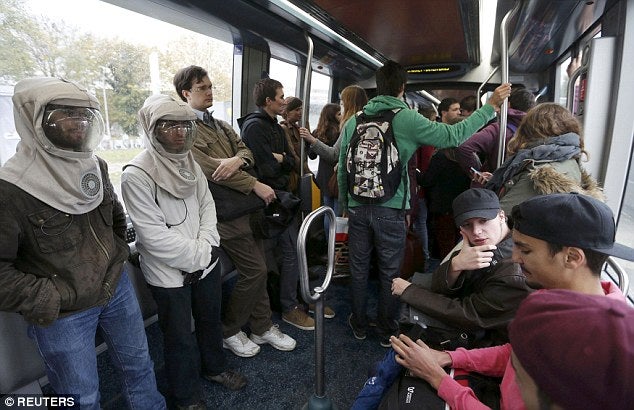 You’d probably think that Vincent and Thomas are just geeks who are still not over Comic Con; or cosplaying a science fiction character, when you see them wearing these headgears and their body all covered up. But these headgears are developed by a team of doctors to shield them from certain death.

Having XP means they have hypersensitivity or a deadly allergy to the sun and its ultraviolet (UV) light. They are likely to develop fatal skin cancers even with just a glimpse of sunlight. The two had to find a way to protect themselves from the sun and still be able to live a normal life. 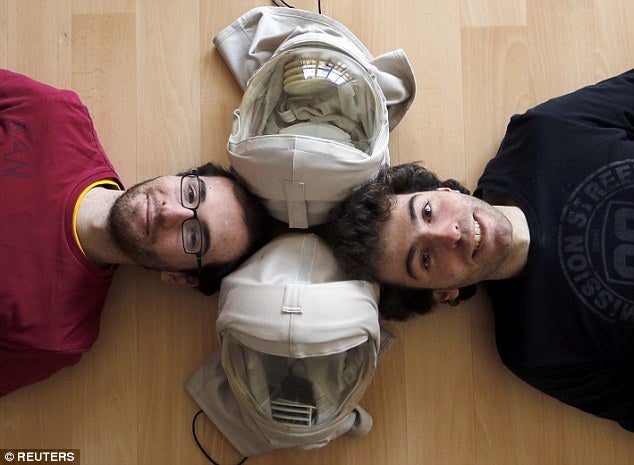 When they were younger, their parents did all the precautionary measures to protect them from sunlight. It started with applying cream, making them goggles, helmet, and protective suit, until a local hospital recently developed the prototype mask they’re now using.

According to the DailyMail, they had to wear them every time they leave home, as well as coveralls and white gloves manufactured by NASA. Vincent and Thomas are just two out of the 5,000 to 10,000 cases of XP in the entire world.

Doctors said that they won’t survive their teenage years but with careful protection, they’re now living a full life.