For many Pinoys, nothing beats the upbeat tunes and killer dance moves of K-POP groups like G-Dragon and 2NE1. The mere admiration of their idols’ music and stage presence is often not enough for many Pinoy fans. Some even go to the extent of joining or creating fan clubs dedicated to supporting their favorite Korean boy bands and girl groups.  From EXOLs to Black Jacks, these fans cannot get enough of these multi-talented K-POP artists. So, it’s not surprising that the event dubbed as South Korea’s “Grammy’s” is happening right here in Manila!

On January 10 and 11, 2018,  a variety of K-Pop stars will fly in from South Korea to participate and perform in the 32nd Golden Disc Awards. 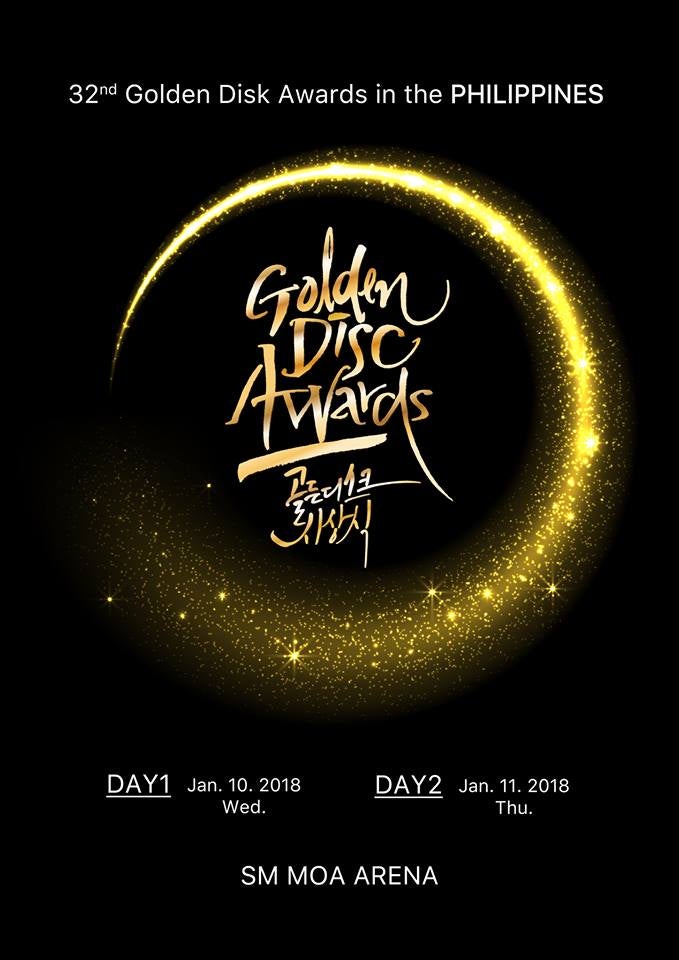 The Golden Disc Awards is the longest running award show in Korea and has been giving prestigious awards to deserving K-POP artists since 1986. Traditionally, this event was held only in Korea. But this coming year, the organizers decided that it’s time to venture out of Seoul and hold it at another place that loves K-POP just as much as many South Koreans do.

Last November 18, we got the inside scoop about the prestigious event from Steven Ko of HM Entertainment and from All Access Productions’ Nina Tay and Alfredo Delos Santos. 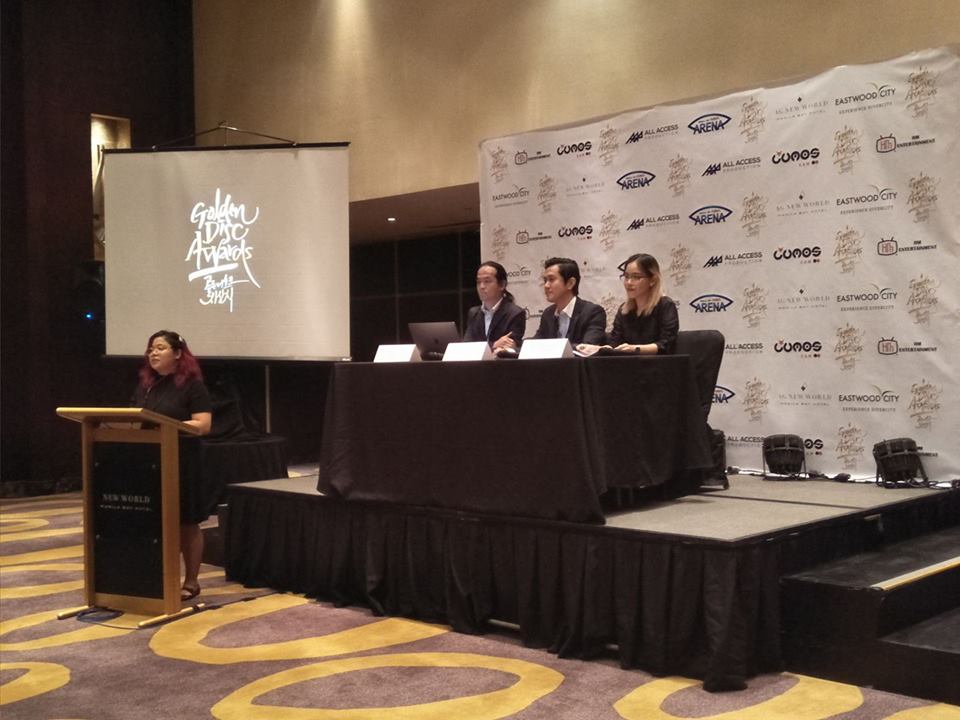 Here’s a rundown of what we found out:

In addition to the regular tickets sold for the awards show, the Golden Disc Awards offers Golden Tickets. Just like the story of Charlie and The Chocolate Factory, the golden ticket grants you all-access pass to anything and everything K-Pop. This includes 2 days SVIP tickets and the red carpet treatment during the awards show. 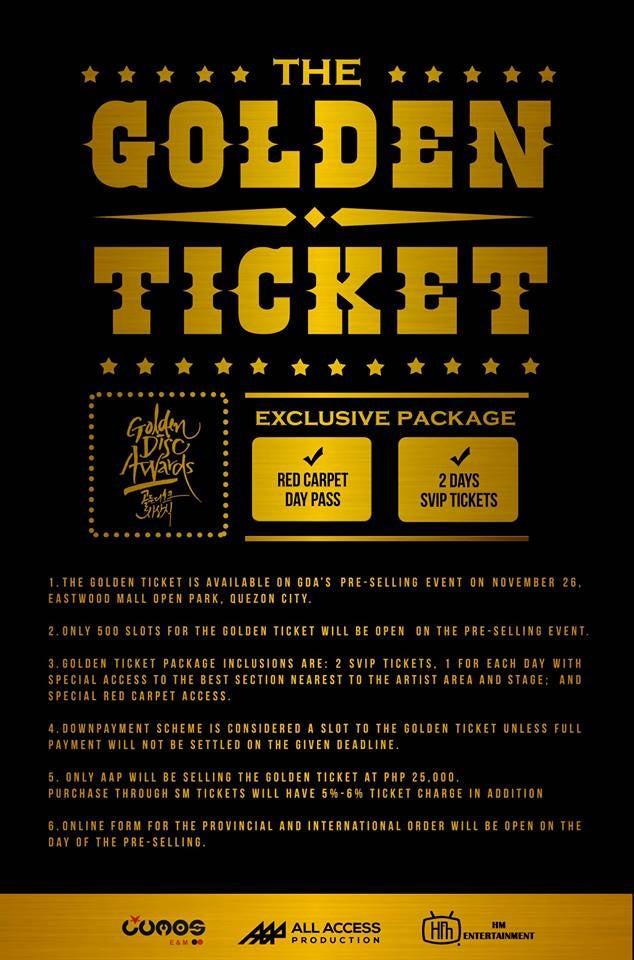 Pre-selling of the Golden Tickets, SVIP tickets and the VIP tickets will happen on November 26, 2017 at the Eastwood Mall Open Park.

A spectacle of K-POP Acts

According to All Access Production’s Nina Tay, 24 to 28 confirmed K-Pop artists will be participating in the two-day awards ceremony.

.@AllAccessProdPH's Nina Tay teases that the 24 to 28 K-Pop artists that will be gracing the 32nd Golden Disk Awards stage will include some of the more active K-Pop acts of 2017! #GDA2018MNL pic.twitter.com/OTXokr0LSy

Although Tay, Delos Santos and Ko could not disclose the list of attendees for the event, they do admit that the K-Pop acts that would be flying in from South Korea would include some of the more active groups in the music industry.  So fans BEWARE, your fave artists may be attending the Golden Disc Awards 😉

Tickets for the Golden Disc Awards are segregated into six categories and will range in the following ticket prices:

These ticket prices are subject to ticketing charges.

Finally, the Golden Disc Awards offers special events for lucky Pinoys who attend and participate in fan events. Get the latest updates and on this by visiting All Access Productions on Facebook and Twitter.