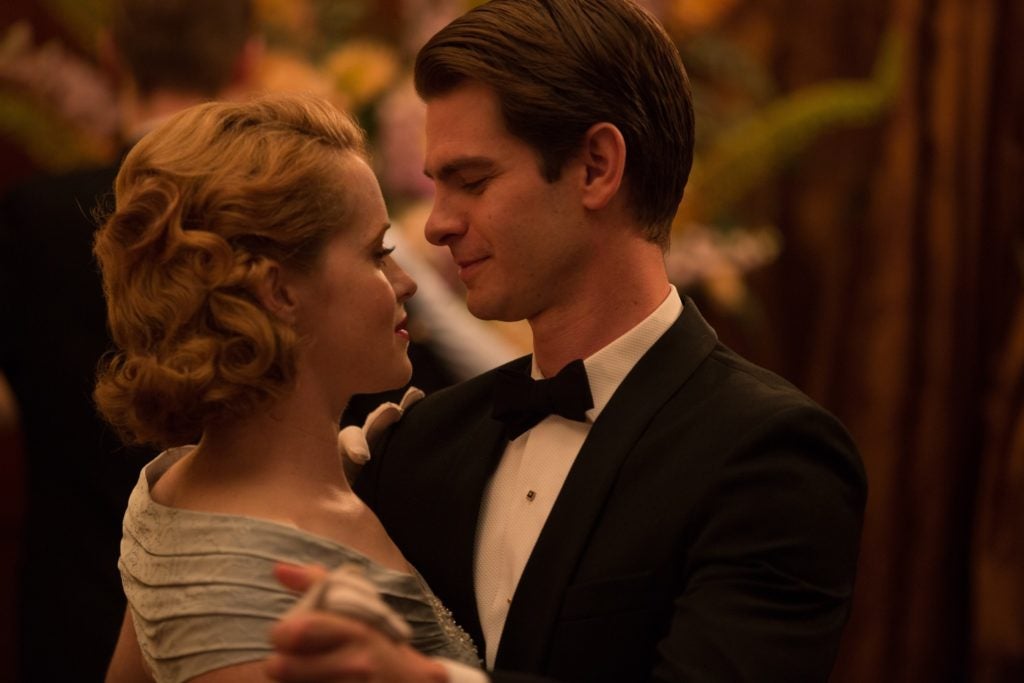 Taking his hero role a notch higher, Andrew Garfield champions the severely disabled in his latest sweeping romantic film opposite Claire Foy in “Breathe” – the true story of a couple truly in love as they refuse to be imprisoned amidst a devastating disease, dazzling others with their humour, courage and lust for life. “Breathe” is a heart-warming and highly emotional celebration of bravery and human possibility, a love story about living every breath as though it’s your last. Andrew Garfield vividly recalls reading the script of Breathe for the first time:

“I was on my travels, and I was told they needed an answer very soon. When I read it, I cried so much, I fell in love with it. I was so moved by the story. It felt like a road map of how to live, in terms of following the footsteps of Robin and Diana. ‘How do you live a life of joy with the hand that fate deals you?’ That’s what it felt like to me. I was deeply moved by it. It answers the question: ‘how do you live your life?’ And there’s this whole issue of choosing joy in your life above all other ways, no matter what. I found that very inspiring.”

“There’s something humble about this story, which I like. There’s nothing grandiose about it, it’s just people getting on with their lives and living as fully as possible,” concludes Garfield. 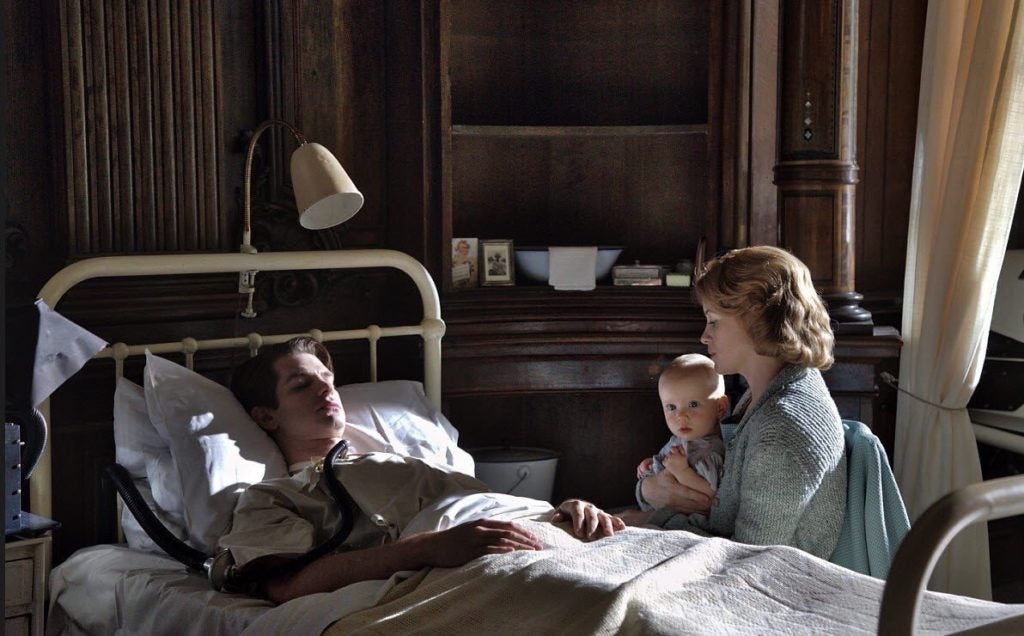 “Breathe” producer Jonathan Cavendish had always believed that his father’s life story would be powerful material for a compelling film. Robin Cavendish (Garfield) had been a trailblazer, a remarkable, larger-than-life figure. He was diagnosed with polio in his late 20s and remained paralysed from the neck down. Totally reliant on a respirator that ‘breathed’ for him, he faced a life confined to a hospital bed. Yet he refused to accept that fate: with the help of his wife Diana (Foy), and their inventive and supportive friends, he found a way to live his life in the world, outside of hospital. 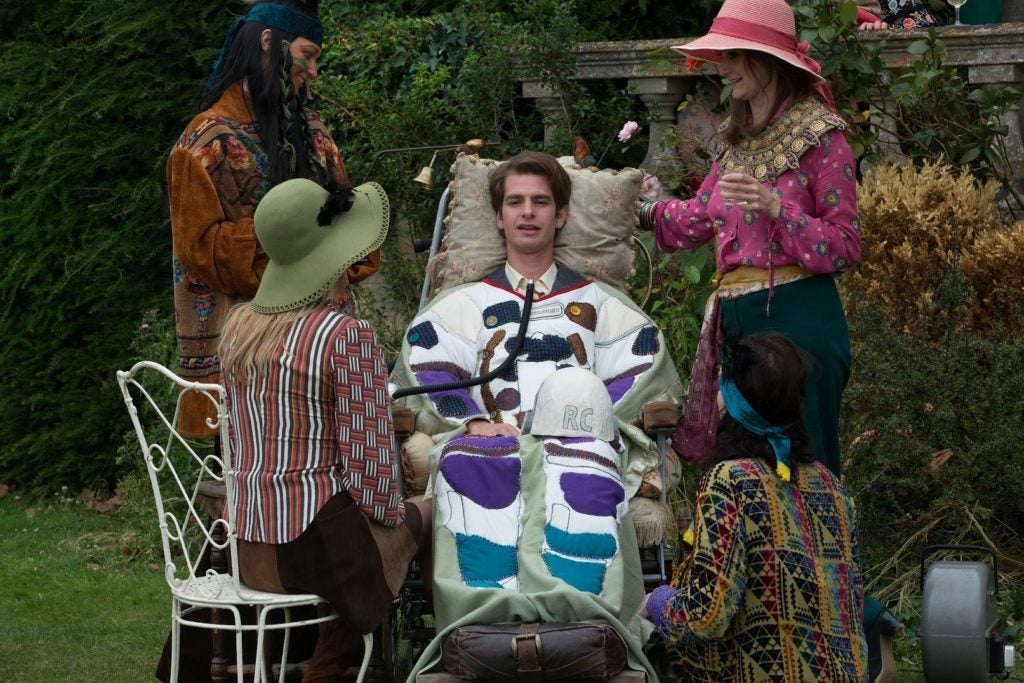 The couple’s wanderlust remains as strong as ever. In order for Robin to travel, an old Bedford van is adapted so his wheelchair can fit in the passenger seat. With a new zest for life, he admits he always wanted to see the sun rise over the Mediterranean. Diana organises the trip, including travelling with racehorses aboard a transport plane to carry the family and their van to Spain. Despite a nailbiting incident when the respirator burns out, it’s an idyllic experience for them all. Having already survived beyond the point his doctors expected, Robin wants to forge ahead and help other severely disabled people. He secures financing for more wheelchairs like his own to be built, and attends a conference in Germany where experts on severe disability are astonished by what he has already achieved.

Against all odds, Robin’s severe illness has given him a new purpose in life – fighting tirelessly for the rights of disabled people. Diana and Robin’s love for one another imbues their pioneering adventures with purpose, joy and laughter. 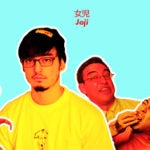 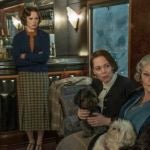