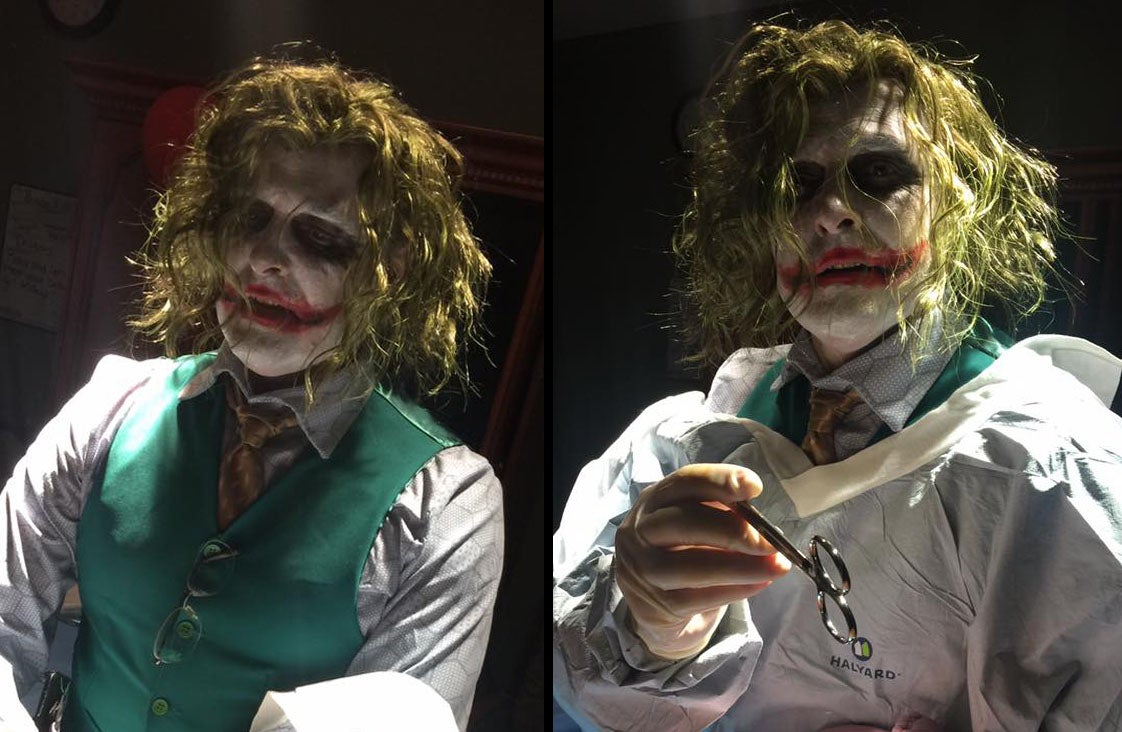 The notorious supervillain in Gotham didn’t come out to play some deadly tricks on Halloween and tried to kill Batman. It turns out The Joker may not be a monster after all when he helped a mom gave birth to a healthy baby.

Awesome doctor Paul Locus at Henry County Medical Center in Tennessee,
decided to dress up as Heath Ledger’s version of The Joker. Because apparently, doctors are not always as serious as we thought they are.

Justin Selph and his pregnant wife, Brittany, were expecting the birth of their third baby on Halloween. And as many people were dressed for the occasion, they arrived at hospital seeing their doctor looking like this:

Dr. Locus traded his white lab coat to The Joker’s signature purple suit and painted his face like the mad supervillain. The dressed-up doctor, who’s been Brittany’s obstetrician throughout her pregnancy, wanted to go home to change outfit. But the couple insisted to just let it be.

He told Justin and Brittany that he was going to go home to give out candies for Halloween and return as his normal self but the couple wanted him to return as The Joker. And that’s exactly what he did.

Here she is, all Beautiful and healthy!!! Welcome, Oaklyn Saige Selph!!!

Dr. Locus was cool enough with the idea of delivering Justin and Brittany’s daughter, Oaklyn, while wearing the costume and even took photos with the family.

The real Joker in The Dark Knight wore a nurse costume in the film, now a real doctor wears a Joker costume. What a world we live in!

Batman seeing The Joker delivering a baby might be so damn proud! 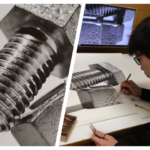 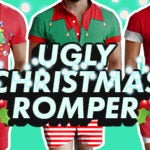 These ugly Christmas rompers for men are coming to town