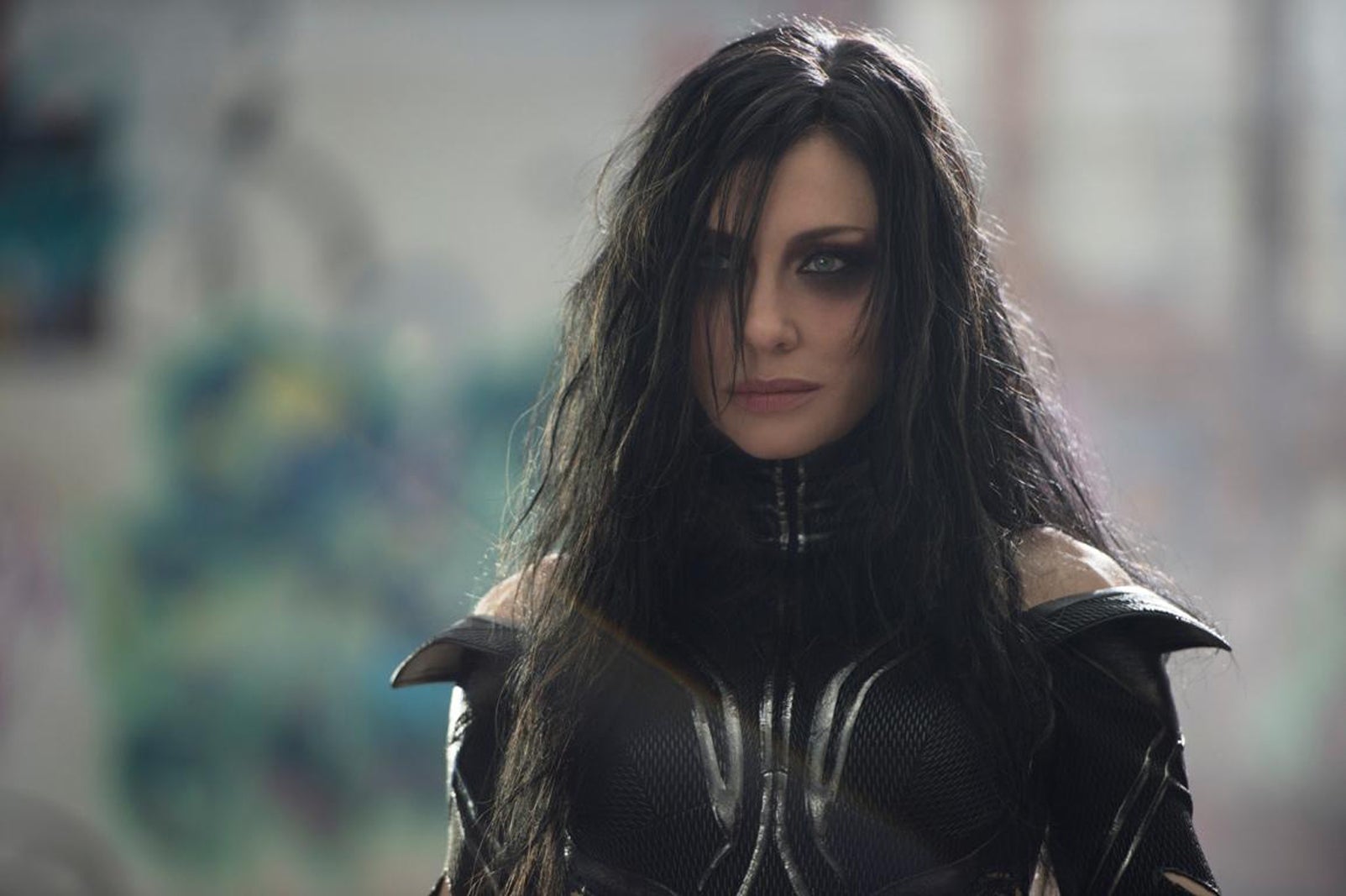 WATCH: Kneel for your Queen: Cate Blanchett is Hela in “Thor: Ragnarok” 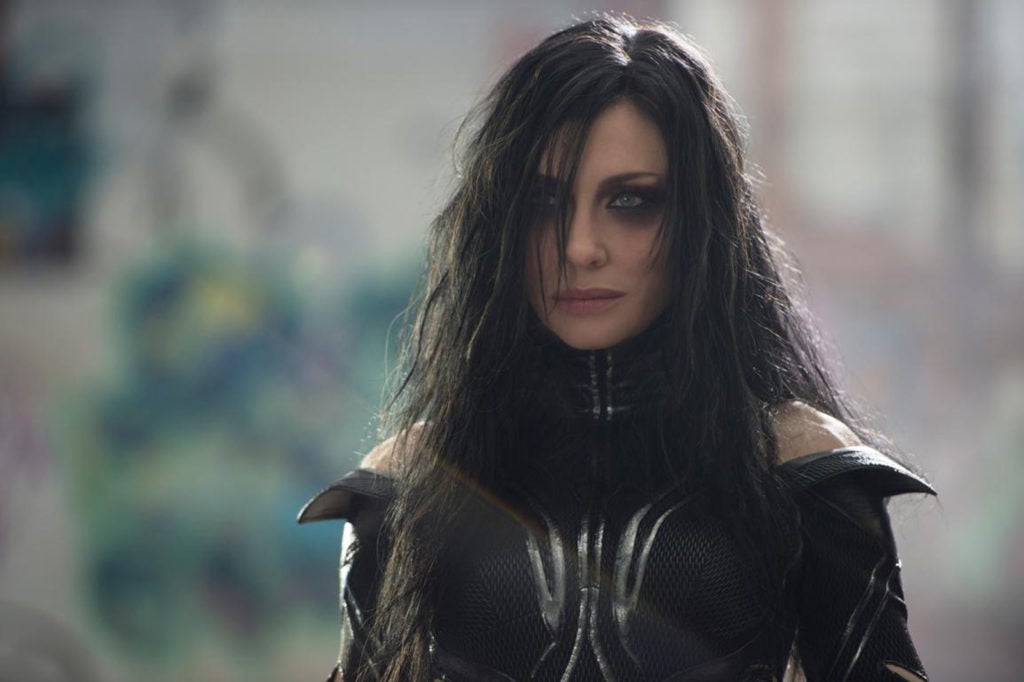 Thor has to deal with perhaps his most powerful enemy yet in Marvel Studios’ Thor: Ragnarok, in the form of none other than Hela, the first female villain in a Marvel film.

Check out a new behind-the-scenes featurette focused on the powerful villain at http://youtu.be/JAH5kFterr8 and learn why she’s such a threat to the God of Thunder.

A creature from a sinister and long-forgotten era of the universe, Hela’s power is unlike anything else in the Nine Realms. Armed with the ability to unleash unlimited weapons in astounding and deadly ways, Hela is now back to seek vengeance on those who cast her out. With a mysterious and savage army at her side, Hela intends to usher in a new era of cold brutality for Asgard and the universe at large.

“We’ve brought in Hela,” says director Taika Waititi, “who is the first female villain that we’ve had in a Marvel film. She’s destroyed the idea of your typical villain. She’s not only strong and all of that and beautiful but she’s also funny. And she’s also flawed. She has layers; she’s tormented.

Waititi adds, “She’s got a lot more going on than some of the more typical villains that you see in these kinds of films. She’s not just about taking over the world or owning the universe; she wants something that I think a lot of people can relate to—recognition.”

Thor: Ragnarok picks up after the events of Avengers: Age of Ultron. In the film, Thor (Chris Hemsworth) is imprisoned on the other side of the universe without his mighty hammer and finds himself in a race against time to get back to Asgard to stop Ragnarok—the destruction of his homeworld and the end of Asgardian civilization—at the hands of an all-powerful new threat, the ruthless Hela (Cate Blanchett). But first he must survive a deadly gladiatorial contest that pits him against his former ally and fellow Avenger—the Incredible Hulk (Mark Ruffalo).

Thor: Ragnarok is distributed by the Walt Disney Company (Philippines). 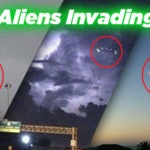 Man claims to be from the future, says aliens to invade Earth in 2018 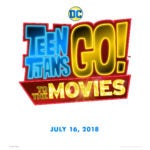