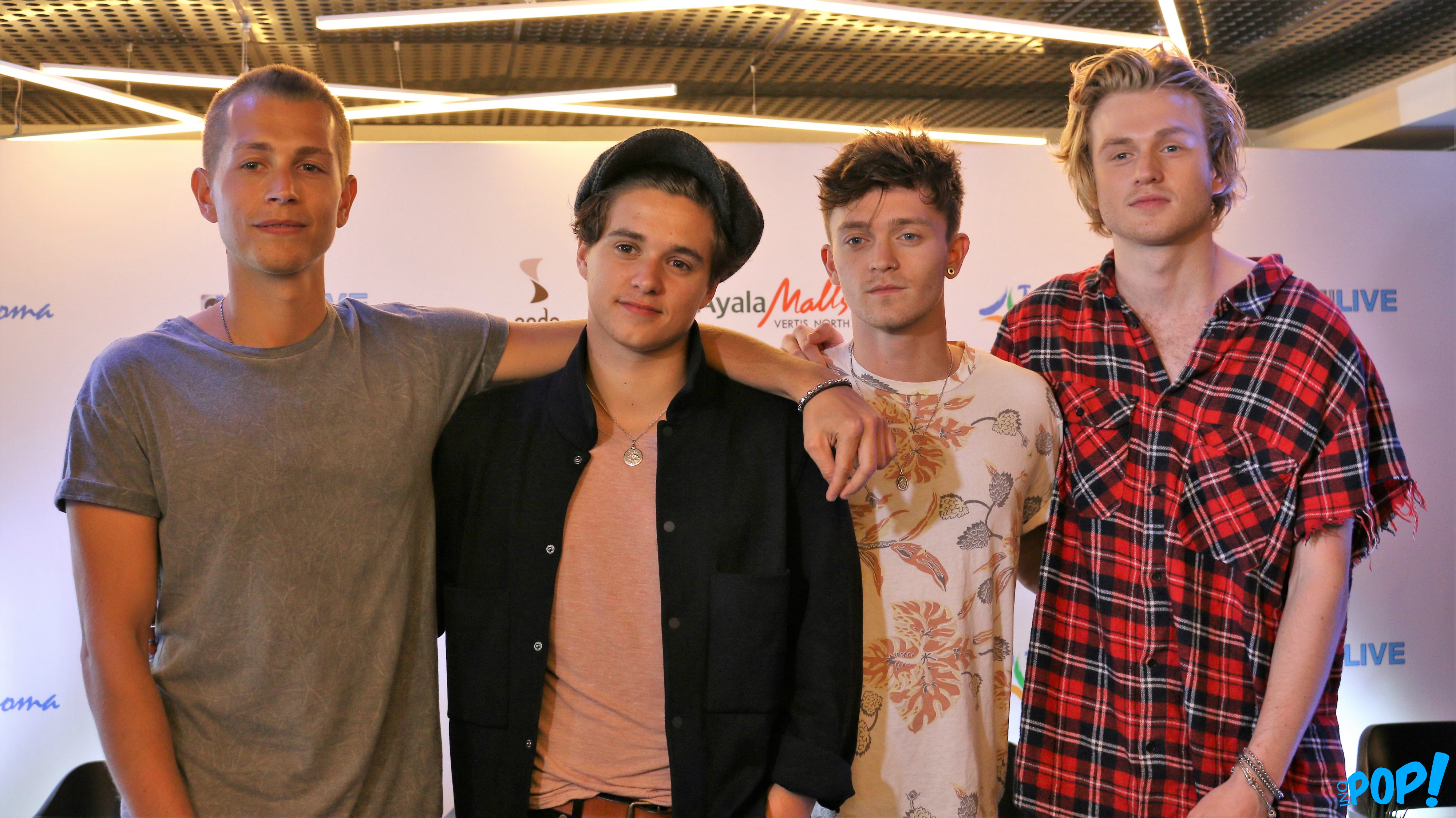 The Vamps are ready to keep Manila up all night

After the release of their third album, Night and Day (Night Edition) last July, British band The Vamps, is back in the country for their Middle of Night Tour. Now on their fourth time performing here, The Vamps are excited to keep their fans up all night on October 6, at Ayala Malls Vertis North.

During the press conference at Seda Vertis North last Thursday, October 5,
Brad, James, Connor, and Tristan shared why they love returning to Manila:

“It’s because of the culture, the food, the weather (because it is hot here), and obviously the fans! Everytime we have a show here, we always leave the stage saying how crazy that was. You know how in the arena there are seats on the floor? And they would get up on the seats and just jump on them! I mean, it’s dangerous but it’s amazing how much they are having fun while we are on the stage and that’s what makes us come back all the time.”

Joining them to light up the night are promising young musicians Blake Richardson, George Smith, and Reece Bibby from New Hope Club. The band just recently released their debut album, Welcome to the Club, with the breakthrough single Perfume. They shared that they are excited for their first-ever performance in Manila and promised that they are going to give one hell of a show!

Be sure to catch The Vamps with special guest, New Hope Club, on October 6, 8PM at Ayala Malls Vertis North.

—
The Vamps: Middle of the Night Tour is made possible by MMI Live. 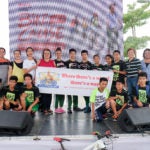 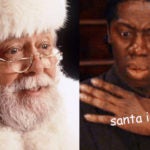 The old Santa “can’t come to the phone right now—Why? ‘Cause he’s dead”