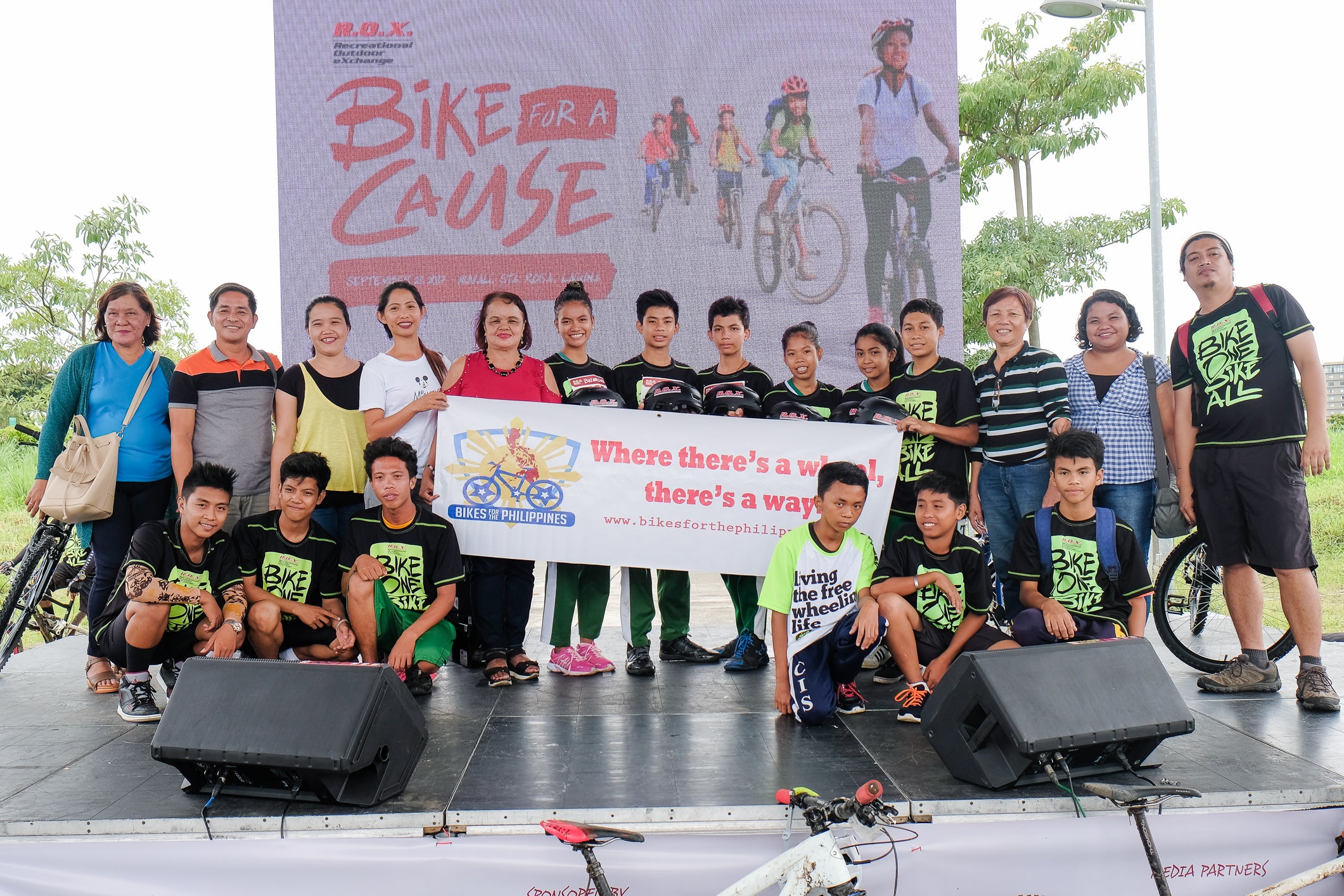 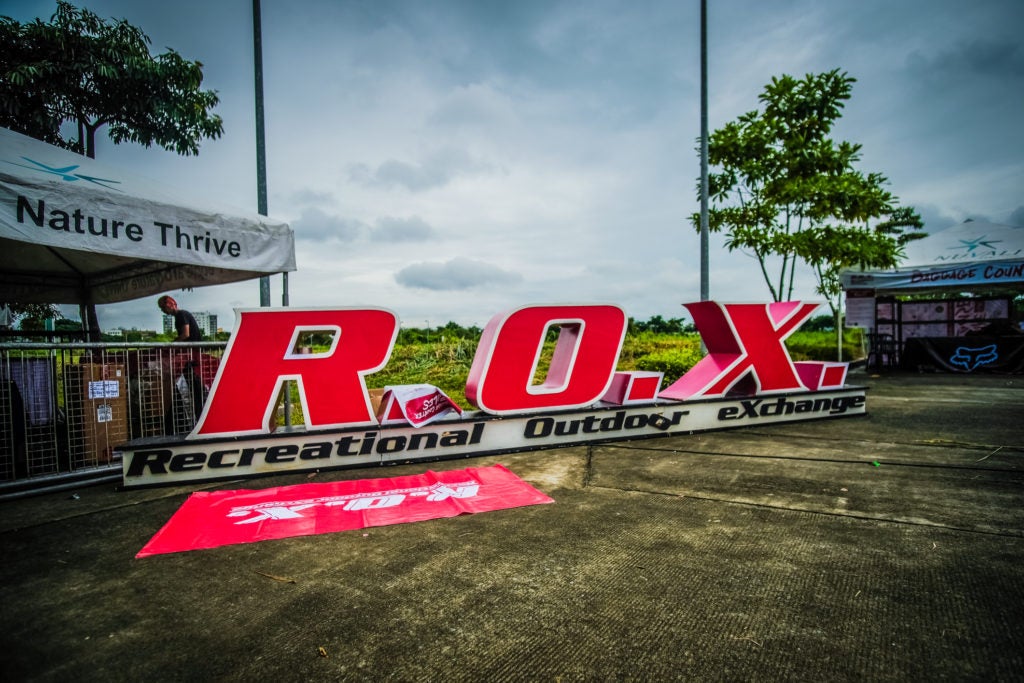 R.O.X. (Recreational Outdoor eXchange) was once again at the center of bringing together the local outdoor community with the success of the recently concluded R.O.X. Bike For A Cause. Held last September 23 at Nuvali, Sta. Rosa, Laguna, the family-friendly biking affair was hosted in line with this year’s R.O.X. Bike Fair – a month long bike campaign by R.O.X. which featured a series of bike-related activities and events nationwide.

More than just a biking event, Bike For A Cause was a charity effort held in partnership with Bikes for the Philippines, a non-profit foundation which provides bicycles to less fortunate students around the Philippines, together with Heroes on Wheels, an assistance program of the Center for Outdoor Recreation Expedition created in the aftermath of Typhoon Haiyan in 2013. Proceeds from this year’s Bike For A Cause was turned over to the student-beneficiaries of Talahib Pandayan National High School in Batangas City during the event program. 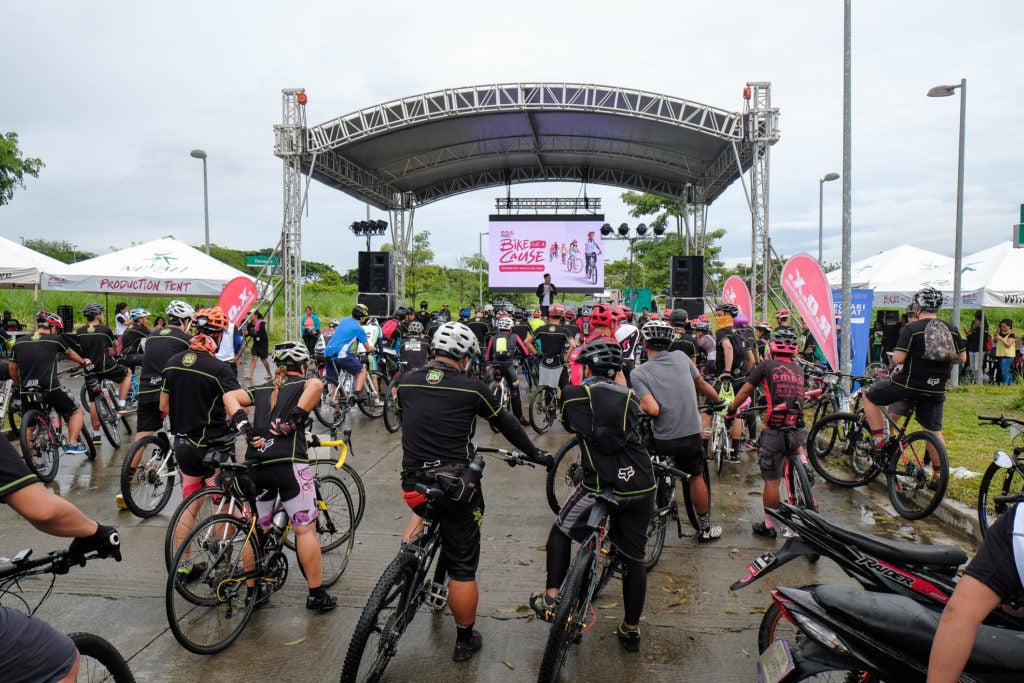 Divided into two categories, the ride proper officially kicked-off at 6:30am and 6:40am for the 26km division and 18km division respectively and witnessed countless bikers of all ages bike together for a meaningful cause. With the route spanning Mahagnao Street and its nearby vicinity, the event managed to offer riders a unique biking experience. For those who were seeking a more challenging experience, the 18km proved ideal as it involved a course made up of 20% road and 80% trail routes. On the other hand, bikers who were after a more leisurely ride enjoyed their time at the 26km all-road biking course. Growing bigger than ever before, this year’s Bike For A Cause was no exception as it managed to gather close to 400 participants! 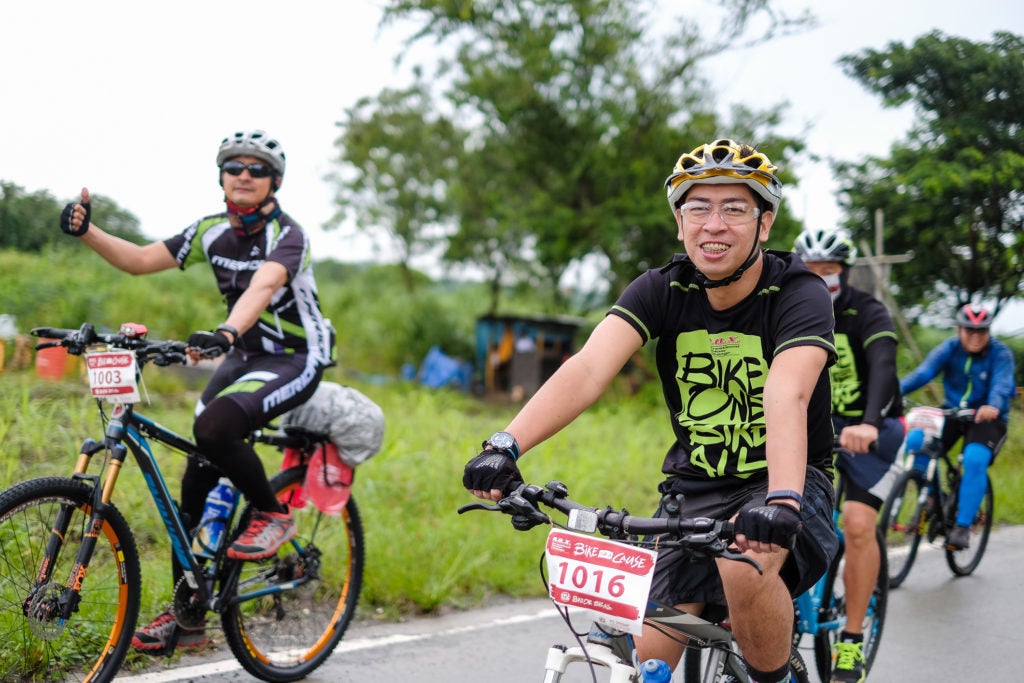 As a treat for the Bike For A Cause participants, a series of side games and raffle segments were held after the ride proper. Sponsored by the likes of Fox Racing, Bickerton, Headware, 8a Performance, Timbuk2, Spyder, Crazy Safety, Bambike, Nova, and Pocari Sweat, the lucky participant who took home the major raffle prize, being the Bickerton Portables Pilipinas Junction 1706 Bike, was Lani Pangilinan. Other major prizes included the Fox Racing Rampage helmet, Oasis hydration bag, cap, and gloves.

On its 7th edition, the R.O.X. Bike Fair lived up to its reputation as one of the most anticipated biking event in the metro. As evidenced by the success of Bike For A Cause, R.O.X. continues to be an influential force in the outdoor community as it mounts another exciting, bond-forming, and meaningful outdoor event!

To get a recap of the Bike For A Cause 2017, search for the hashtag #ROXBFAC2017. For more information, follow R.O.X. Philippines on Facebook or @roxphilippines on Instagram.

ABOUT PRIMER GROUP OF COMPANIES

Established in the Philippines in 1985, the Primer Group of Companies is engaged in the retail and distribution of the world’s top and premium consumer brands in outdoor, travel, footwear, fashion, wellness and urban lifestyle. It has also established a solid ground in the industrial products and services landscape, with companies in full-scale printing, air-conditioning and creative graphic design and services.

The company is aggressively expanding to become the leader in the global distribution and innovation of premium goods and services. Its retail authority alone has grown to over 150 premium brands, with over 500 free-standing stores worldwide. Headquartered in Manila, Philippines, the Primer Group employs over 3,000; and has presence in Hong Kong, Indonesia, Japan, Malaysia, Singapore, Taiwan, Thailand, Vietnam, Australia and the United Kingdom. 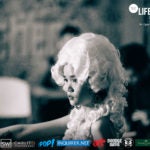 An unforgettable ‘The Courtiers of Versailles’ 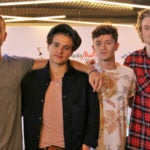 The Vamps are ready to keep Manila up all night