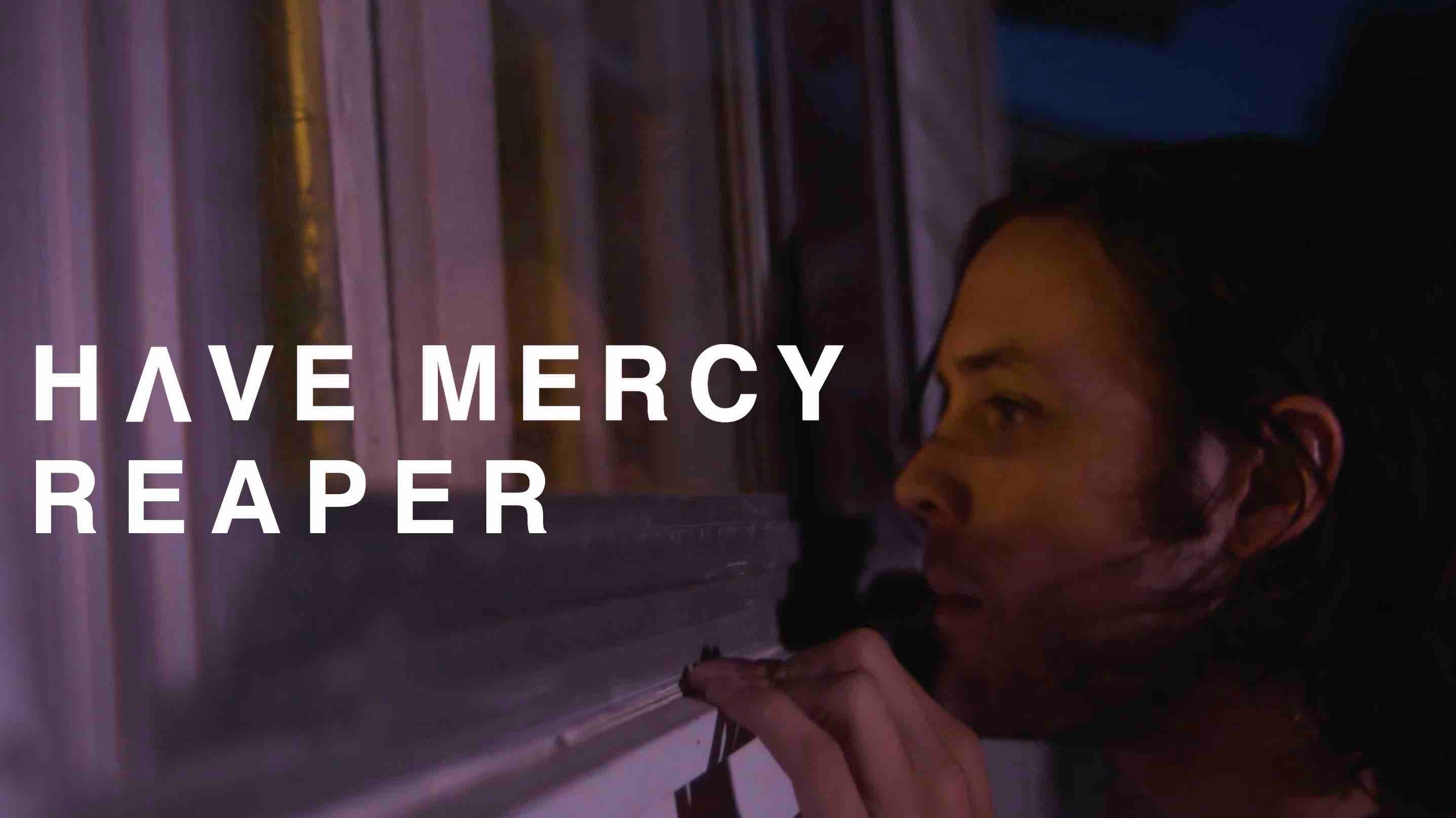 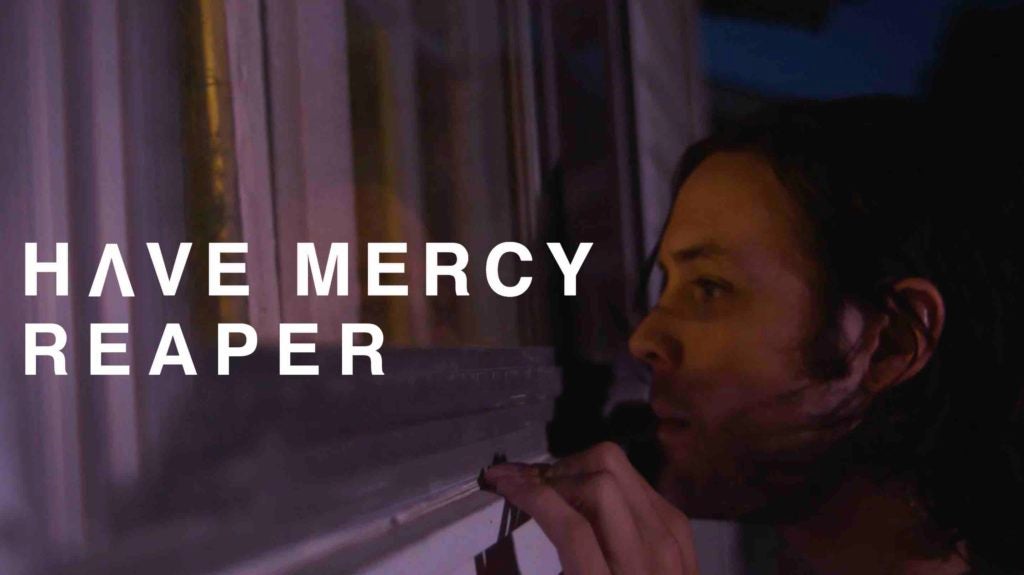 GET THEIR LATEST ALBUM HERE: smarturl.it/MakeTheBestOfIt

October 2nd, 2017 – Singapore – Have Mercy has released a music video for “Reaper,” a fan-favorite track from their recently released album, ‘Make The Best Of It’. Fans can check out the video, directed by Danielle Elise Bartley and featuring the story behind the album’s cover art at smarturl.it/ReaperVideo. On the video, Singer and Guitarist Brian Swindle shares, “Reaper was one of my favorite songs off our new record. It felt super energetic and was a lot darker than our other songs. We didn’t have a lot to do with the production of the video but I think that’s why I like it so much. I don’t want to be the band who’s always the ‘star’ of the video. I want the songs to carry a story and a life of their own. The director really let that show.”

‘Make The Best Of It’ (Hopeless Records) secured the #2 spot for Alternative New Artist Albums, #3 for Top New Artist Albums, #8 for Record Label Independent Current Albums and #15 on the Top Current Rock Albums. The album has also been praised by outlets like CLRVYNT, Alternative Press, The Noise, Stitched Sound, Soundfiction and more. 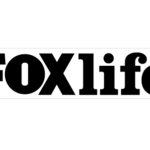 Turn on as Star World rebrands to FOX life 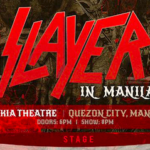