WATCH: Disney’s Rapunzel meets Pascal for the first-time in this tragic yet beautiful origin story

Back in 2010, Disney fans witnessed the quirky and dynamic friendship between long-lost princess Rapunzel and her reptilian sidekick Pascal in Tangled.

Now in Tangled: The Series, fans got an even better look into the unbreakable bond formed by these two characters during a preview of their beautiful yet heartbreaking origin story.  And just a warning, you may need a new box of tissues once you finish watching the video.

The video starts off with Pascal and his mother fleeing for their lives as a deadly snake attempts to hurt them. 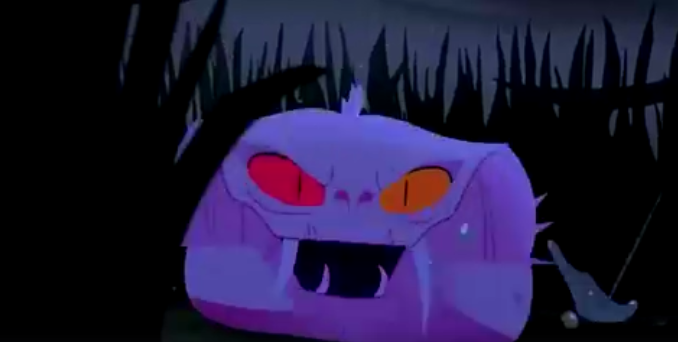 In the same tragic fashion as Bambi, Pascal’s mother sacrifices her life to save Pascal from the predator. 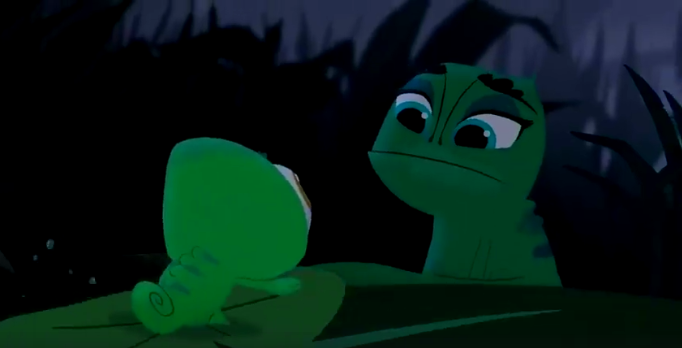 When Pascal is left to fend for himself, he finds a strange tower hidden beside a waterfall. Instinctively, he climbs up the tower for shelter. 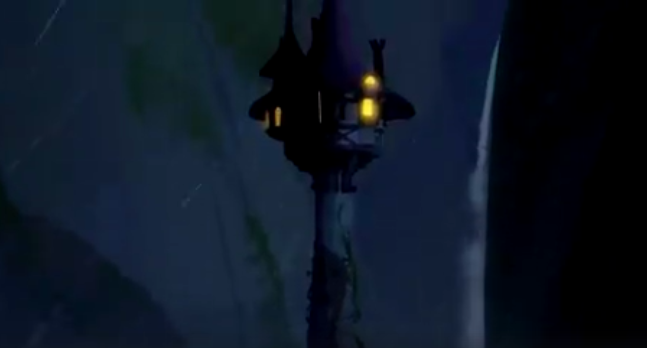 Unbeknownst to Pascal, the snake is right behind him. So once he reaches the top of the tower, he is met with a snake bite. 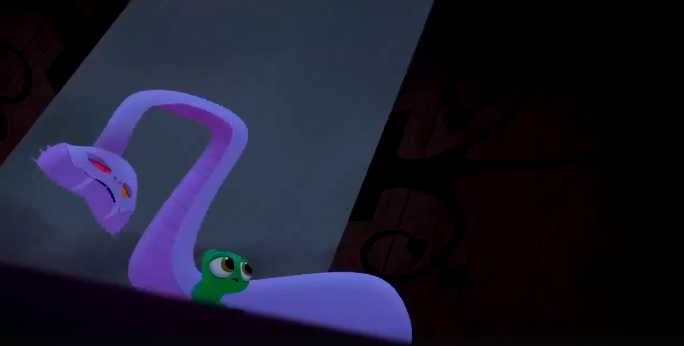 Luckily, the young chameleon is saved by the little girl with the glowing hair, beginning their longstanding friendship. 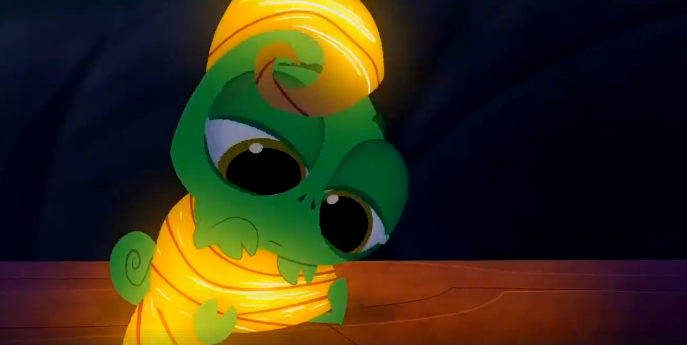