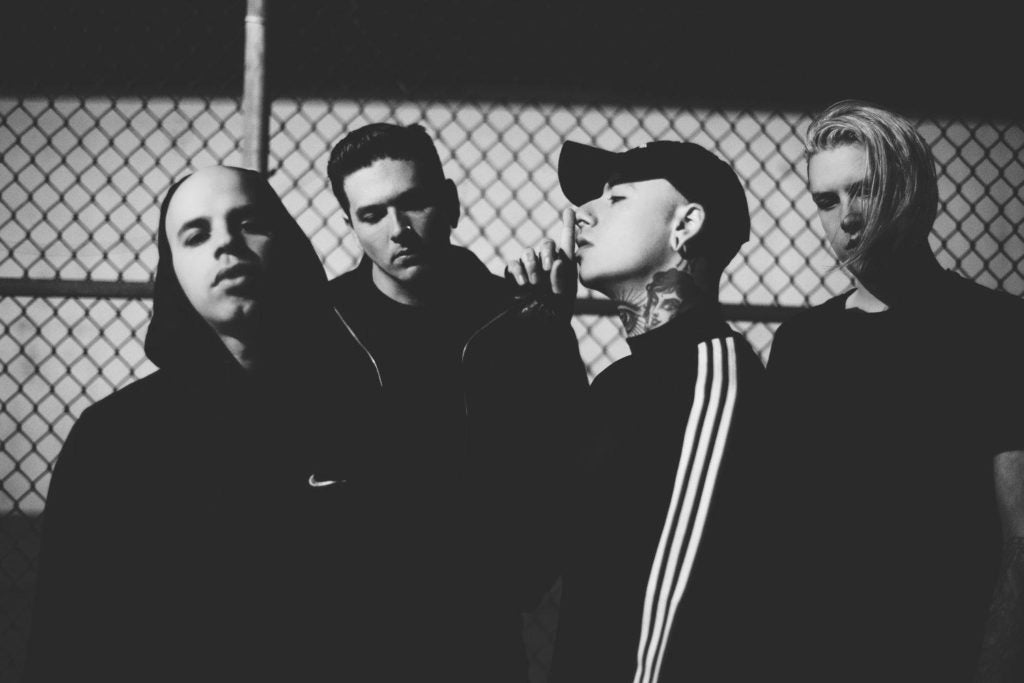 PURCHASE ON ITUNES OR STREAM IT ON SPOTIFY AND APPLE MUSIC

JULY 26, 2017 – SINGAPORE – With the tragic and untimely passing of Chester Bennington, Sylar has released a cover of Linkin Park’s “Points of Authority”, with 100% of the net profit going to the NAMI (National Alliance On Mental Illness). Fans can stream the song on Spotify or Apple Music, or purchase it on iTunes, here: smarturl.it/SylarPOA

Linkin Park heavily inspired lead vocalist Jayden Panesso, mentioning that the band was his first live show during a speech at the Alternative Press Music Awards. Panesso shares, “It’s hard to even type these words right now – Rest In Peace, Chester Bennington. This is the first time where the passing from someone I didn’t know personally has hit me so hard.

Linkin Park was that band I always used as an escape from reality. Their lyrics and music have always resonated strongly in my life. When I found out about Chester’s passing – I was immediately sick to my stomach. It’s really crazy when you look up to someone for over 16 years and then this happens.

All I can say is, I’m thankful for Chester, I’m thankful for all those words and melodies he shared with the world because I know for a fact, him and the rest of Linkin Park have touched millions and millions of hearts. Although I do feel like a massive part of my teenage years was taken away – his music and legacy will live on forever.

Much respect and love to Chester’s family, and the rest of Linkin Park. You’re already SO missed.”