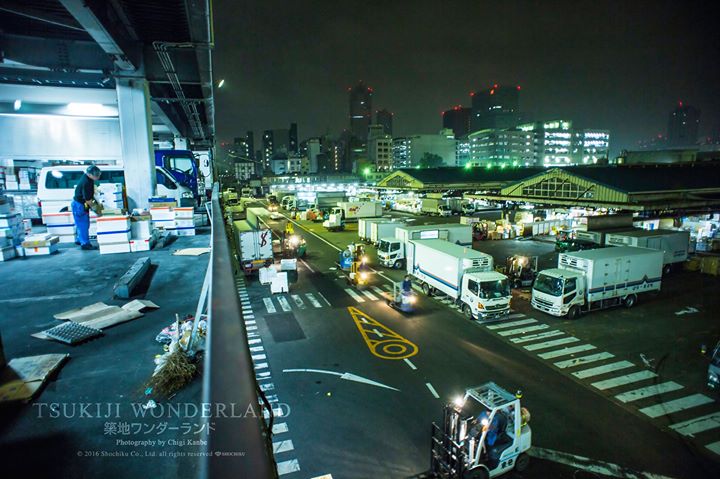 You’ll be surprised to know how intricately detailed and complex the fish market in Japan is. Tsukiji Wonderland, a 2016 film directed by Naotarô Endô, documents the life, history, community, and culture of one of the biggest wholesale fish and seafood market in the world.

Located in central Tokyo, Tsukiji was the home to thousands of employees for the past 80 years. This documentary, featured in this year’s Eigasai, pays tribute to Japan’s Tsukiji fish market before it was relocated to its new home last November 2016.

Tsukiji employees give high importance to their fish 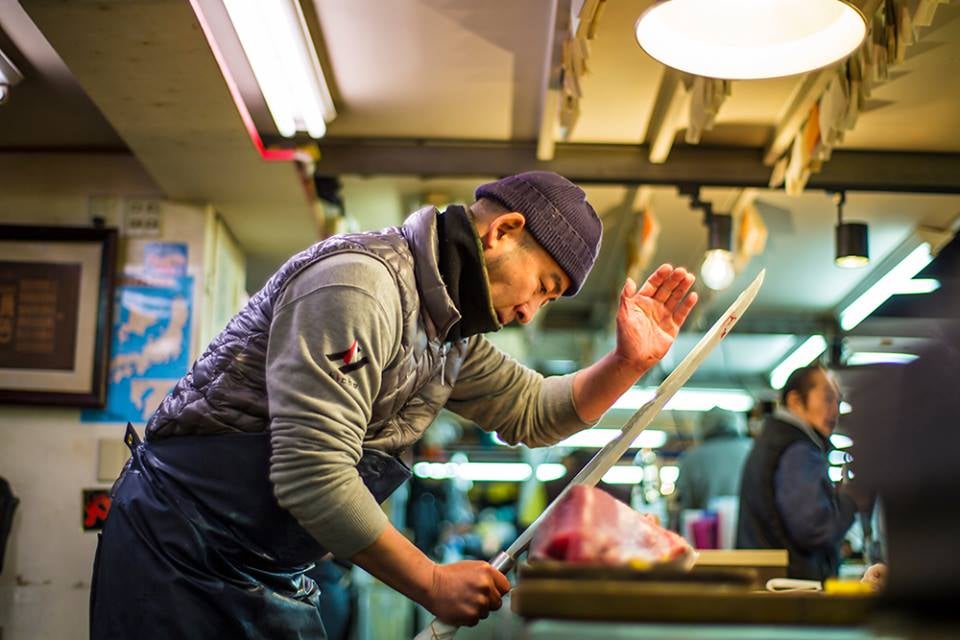 It is not surprising to know that restaurateurs value the food they make. But in Tsukiji Wonderland, you get to see that it is not only the chefs that give value to the fish they serve. In fact, the wholesalers (nakaoroshi) give equal value to their products as much as chefs do. The Japanese sellers believe that what is most important is not earning more money but giving their customers the best quality products they have.

There is a symbiotic relationship between the nakaorishi and their customers 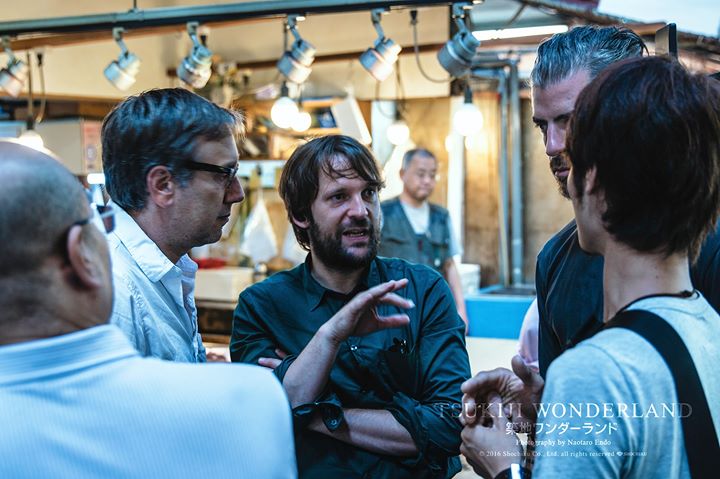 As a result of the honorable work ethic practiced by the wholesalers, they forged a symbiotic relationship with their customers. The wholesalers do not only sell their products, they know their products very well. In fact, the chefs rely on the knowledge of the nakaorishi in selecting their fish. In turn, the wholesalers only recommend the best quality products they have.

All nakaorishi are nakama to each other 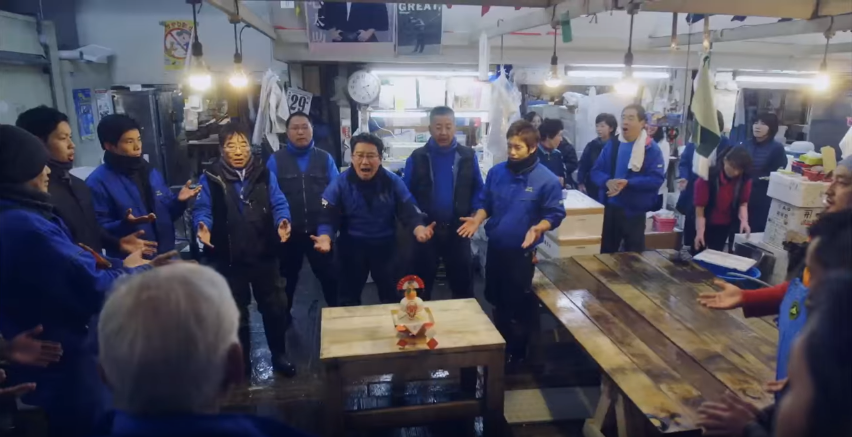 What sets this market apart is that wholesalers have relate with each other well. Tsukiji fish market is not comprised of individual wholesalers, but rather, a community of wholesalers. Over the years, they have built a bond that they consider one another as nakama or mate. And thus, the market created a social work environment that they enjoy.

The wholesalers admitted that they trick each other particularly during auctions. When they like a fish, they need to learn to hide their feelings and thoughts about it. So they would often say something untrue about it to prevent others from purchasing the same thing. They do this knowingly and said that it’s part of the culture. 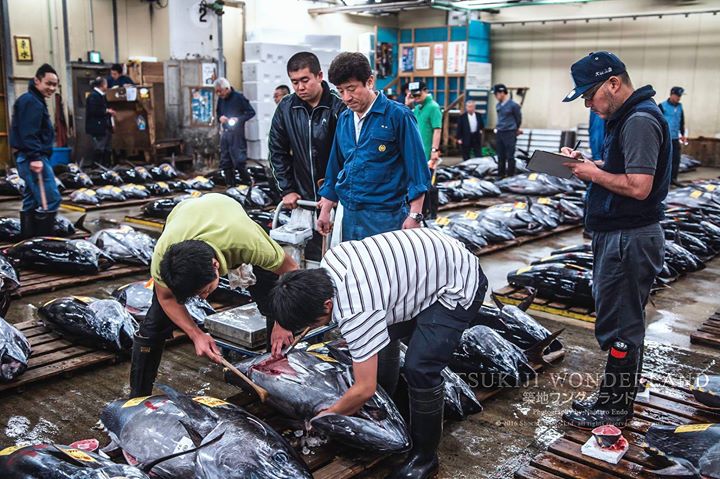 Yet, at the same time, they often help each other. Sometimes when they run out of a specific product, they would purchase it from their fellow wholesalers so they can provide it to their customers.

The stunning architectural design paved the way for seamless transaction 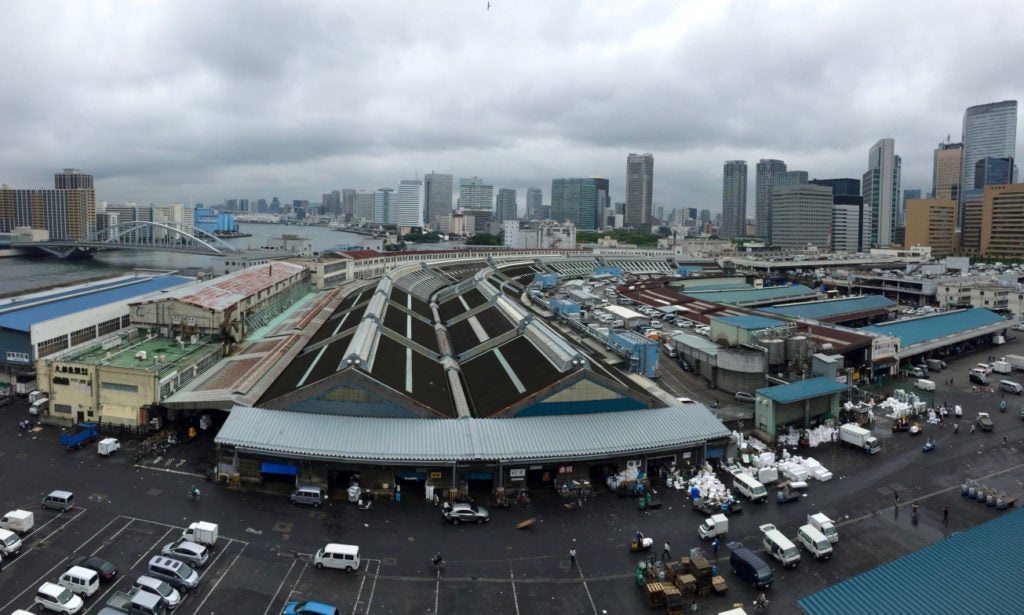 Built in 1935, Tsukiji market features a unique structural design that allows them to work efficiently for the past 80 years. The film showed what their day-to-day life was like: from loading to unloading truckloads of diverse fish and seafood products to moving them around the market and then, eventually, shipping orders to different places around the globe. It also captured how these people passed on the tradition and continued the business of their families for the past 80 years.

It surely deserves to be called “Japan’s lively kitchen”!

Truly, the Tsukiji fish market has become a wonderland that forever shaped the lives of its people and the culture of Japanese cuisine.

—
You can watch Tsukiji Wonderland at Shang Cineplex Cinema 2 on July 16 and at the UP Film Institute on August 16. For the complete film schedule, head over to Eigasai PH.