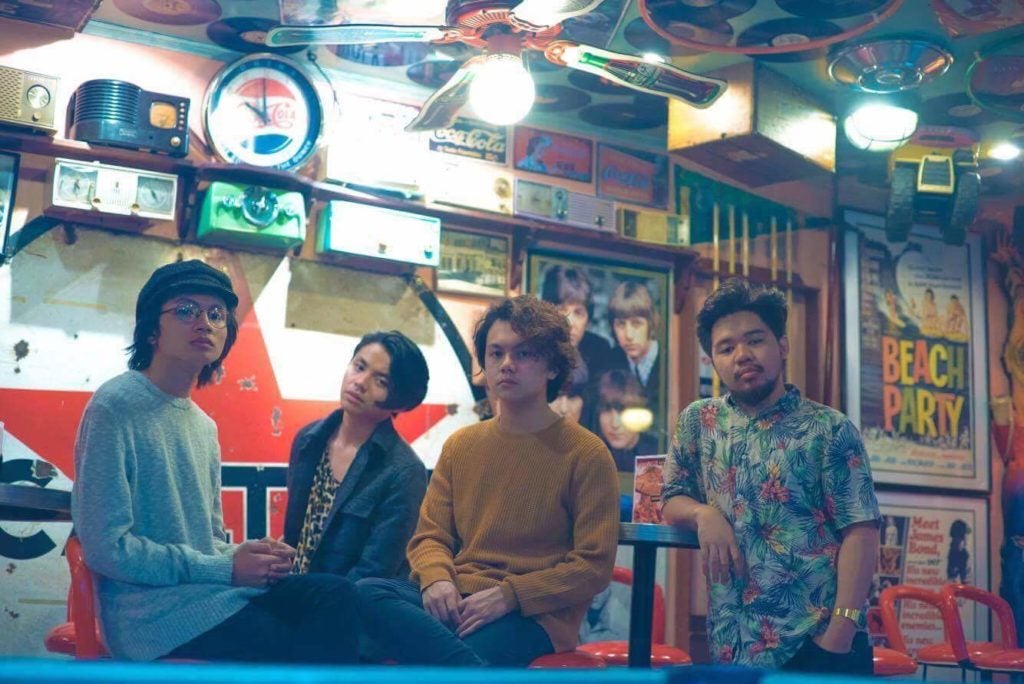 Young bands are starting to shape up the music scene, but do not mistake them for beginners. IV of Spades (pronounced ‘four of spades’) may be new to the scene but these guys aren’t fooling around—their sound is 100% legit, and it is evident with their debut track “Ilaw Sa Daan“.

A seamlessly collaborative effort of Unique Salonga (guitars/vocals), Zildjian Benitez (bass/vocals), Blaster Silonga (guitars) and Badjao de Castro (drums), “Ilaw Sa Daan” is a remarkable fusion of rock, pop and funk that could easily mark its way through to local success and beyond. With catchy as hell melody, buoyant instrumentation and modern production, IV of Spades kept “Ilaw Sa Daan” as OPM in vibe as it can be with fine lyricism a la Rico Blanco.

IV of Spades has got the right chops for a promising band, and this debut single gives us the first daylight to what could be an amazing discography from the funky quartet.

The much awaited debut single “Ilaw Sa Daan” will be up on Spotify, Apple Music and iTunes this September.

Catch these guys live on InqPOP! Sessions on Tuesday, July 11 at 4PM! Check our Facebook page for the live stream. 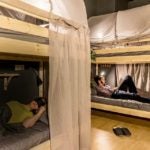 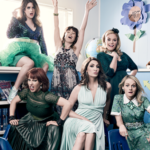 Score an A+ with season 2 of critically-acclaimed comedy “Teachers”, premieres on 12 July