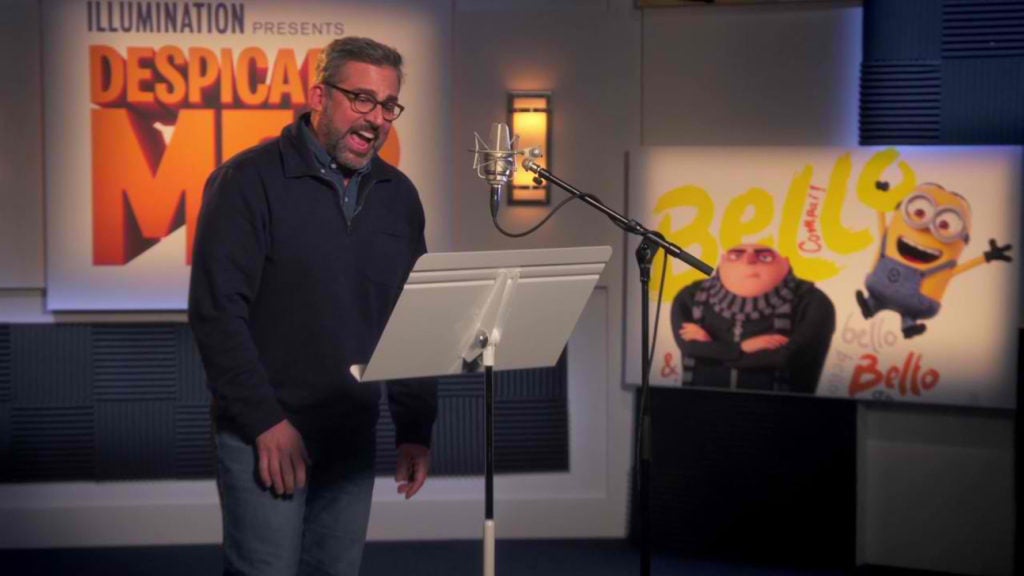 Illumination Entertainment (Despicable Me, Minions, The Secret Life of Pets, Sing) has long believed that the key to success is the unique talents of its creative forces. It’s latest comedy adventure Despicable Me 3 brings back this world-class talent from its previous chapters led by Oscar-nominated actor, Steve Carell.

In the film, after he is fired from the Anti-Villain League for failing to take down the latest bad guy to threaten humanity, Gru finds himself in the midst of a major identity crisis. But when a mysterious stranger shows up to inform Gru that he has a long-lost twin brother—a brother who desperately wishes to follow in his twin’s despicable footsteps—one former super-villain will rediscover just how good it feels to be bad.

Since he began voicing Gru, Steve Carell has grown to consider the former super-villain a member of his own family. Carell’s dedication has been felt by the entire cast and crew. Producer Chris Meledandri, who has worked with him since their days together on Dr. Seuss’ Horton Hears a Who!, compliments: “Steve is not only immensely likable as an actor, he is also funny, inventive and a consummate craftsman. His acting chops are precise, even though they feel naturalistic; there’s nothing haphazard. I’ve never worked with anybody who has been a more significant creative partner as an actor than Steve. He is very respectful of the words that have been written, but we encourage him to bring his own personality and his own voice—given that he’s the architect of Gru—to these recording sessions. He’s responsible for defining how Gru’s continuing to evolve.”

“In Despicable Me, Gru became a father, and in Despicable Me 2, he got married,” Carell states. “His family has expanded exponentially, and he has become a member of the Anti-Villain League. A lot has transpired, but he is still feeling a bit of a tug to the world of villainy.”

Inspired by the images of Eric Guillon, Carell had given Gru a curious Eastern European accent almost a decade earlier. Similarly, Guillon’s designs for Dru informed the persona and voice Carell would create for Gru’s twin brother. “Once I saw what Dru was going to look like, I went from there,” explains Carell. “He looks a lot like Gru and they have the same body type, but they move differently. Still, there are a few very specific exceptions. He has a lot of blond hair and dresses fashionably. The voice came out of who I thought the alter-ego of Gru was.”

The film’s directors were impressed by Carell’s ability to capture such distinct voices for both Gru (with a deeper, cynical and methodical tone) and Dru (with lighter, more lively and joyous vocals), especially within a single recording session. “There are many scenes where Dru and Gru are together, and Steve is doing both of their voices,” says Balda. “In order to stay in character, he would do all the Gru lines at the beginning, and then he would do all the Dru lines to give a separate feeling to them. It was fascinating to watch him go back and forth.”

Although the twins were separated at birth, Carell points out that genetics seem to be all they share. “When Gru brings Lucy and the girls to this faraway land to meet his brother, it seems like Dru is a parallel version of Gru. He is light, silly, extremely buoyant and effusive—all the things that Gru does not necessarily have as a part of himself.” Still, as audiences will discover, the brothers share more than they know. “What might at first appear like an opposite personality is not necessarily that.”

Opening in Philippine cinemas on June 14, 2017, Despicable Me 3 is distributed by United International Pictures through Columbia Pictures. 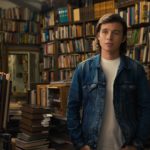 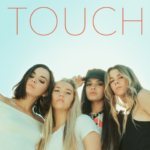