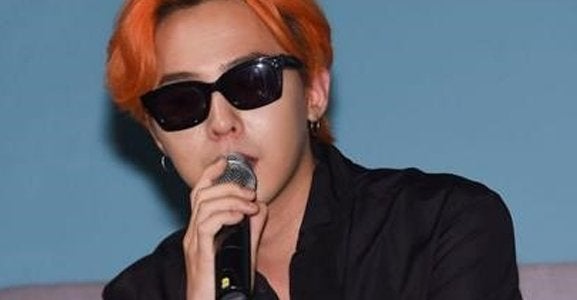 In celebration of BIGBANG leader G-Dragon’s birthday, VIPs (fans of Big Bang) opened and named a forest after him.

Officially named after his birth name, Kwon Ji Yong, the forest opened at the Citrus Museum in Seogwipo City, Jeju last Sunday where a total of 50 citrus trees were planted.

The project started in August 2016 to celebrate the upcoming 29th birthday of the artist on August 18. It was co-organized by G-Dragon’s official fan site, Always-GD, and Tree Planet, a Seoul-based crowdfunding service for forest planting.

Products harvested from the forest will be donated to charity and social events.

“We are glad to open the forest in such a beautiful city like Seogwipo,” a representative of Tree Planet said, “We hope the G-Dragon forest becomes a rising tourist attraction in the city.”

You can watch the latest Korean entertainment news, dramas, and variety shows, offline when you download VIU! 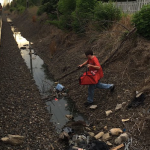 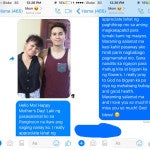