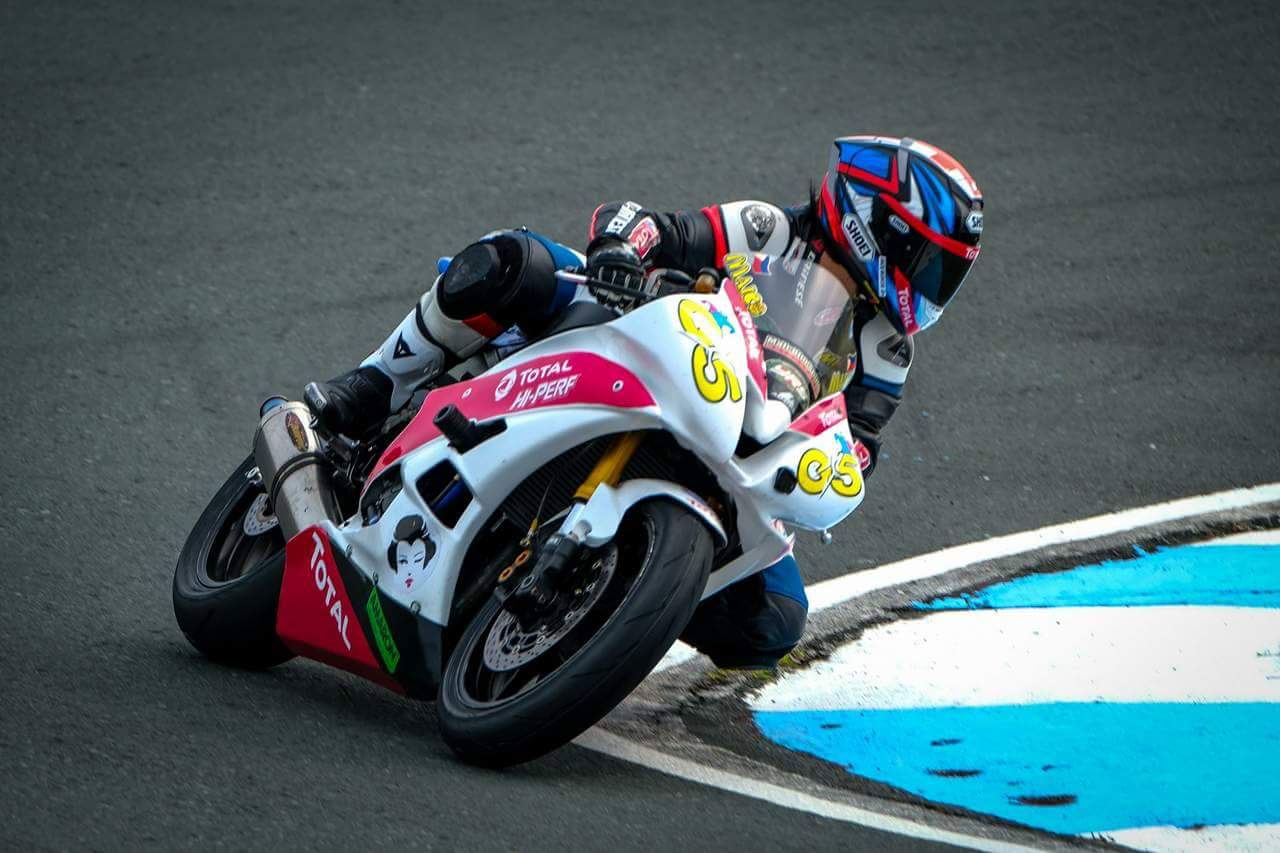 MANILA, Philippines – Jacq “The Lady” Buncio, the 16-year-old motorsport prodigy, crossed the finish line at First Place during the 2017 Philippine Superbike Championships. Besting 19 other participants, Jacq finished with her best time of 1 minute and 47.35 seconds, and became the only and youngest female rider to race in her group. 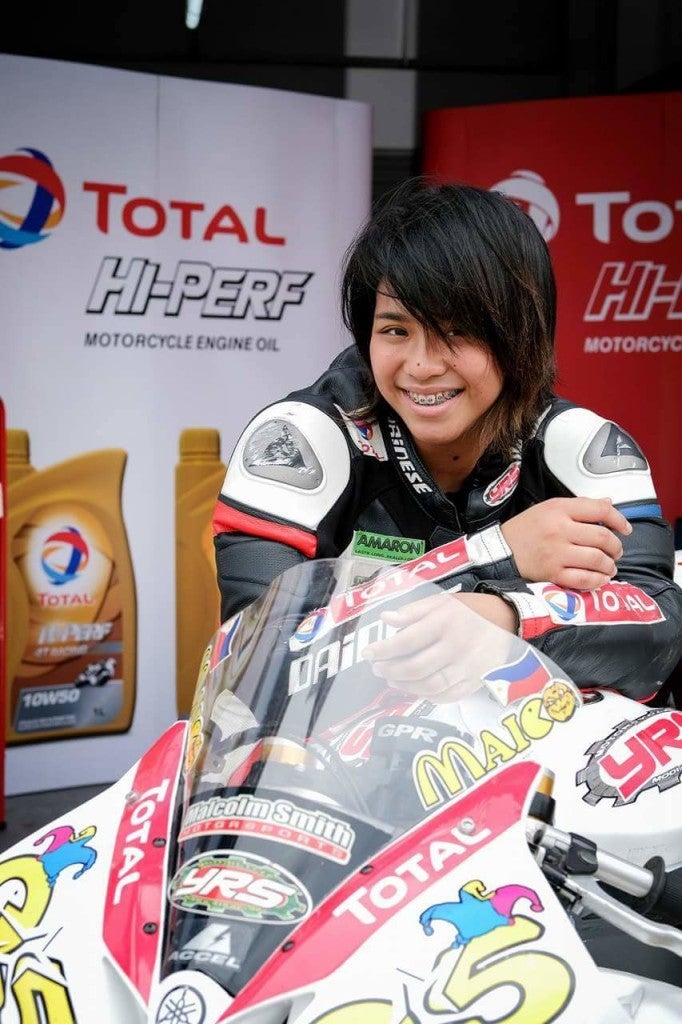 Buncio was to compete for the first time in the Middleweight Category, but moved up to the Heavyweight Category B with her YAMAHA R-6 600cc 2006 model. She raced against other seasoned racers who were using 1,000cc to 1,300cc race bikes, yet managed to outperform those in the combined Heavyweight A and B category. At the awards ceremony, held after the race, Jacq was proudly recognized as the “Fastest Lady on Two Wheels.“

“I’m extremely excited and grateful for the win,” says Jacq, the newest ambassador of TOTAL Hi-Perf, the leading line of motorcycle and scooter engine oils by Total. “They (my competitors) were older and more experienced, but I think my advantage over them is that matapang ako (I’m brave and determined ). That’s how I am.” 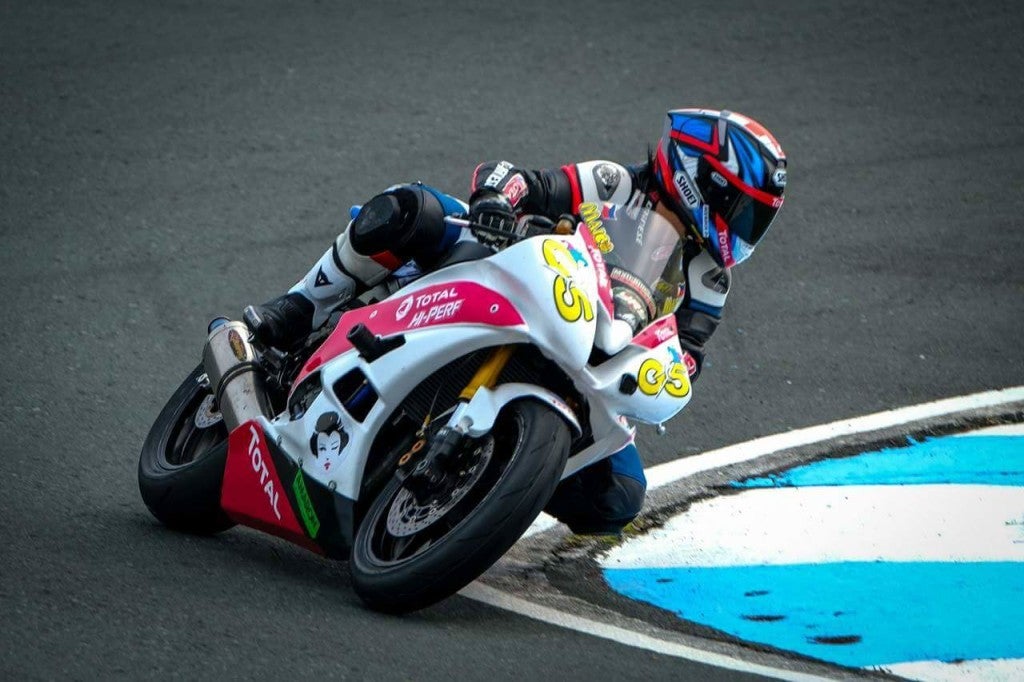 On the track, she beat the odds and set a new standard for herself. “In every race, I have a certain goal and expectation, and I challenge myself to beat it.” Winning is, indeed, first and foremost a mindset, and Jacq made sure to bring her A-game to the competition.

Aside from intense physical training, Jacq also prepared for the race by ensuring that her bike was primed to perform. “I feel more confident on the track, because I know that my bike is in tip-top shape. During the race, there’s no room for worry or fear, because when you start to overthink and lose focus, that’s when you take a gamble,” she says.

The younger sister of the late superbikes’ legend Maico Buncio, Jacq has proven to be a force to be reckoned with, especially on the national circuit. “People have said and many still think, ‘You can’t race with us, because you are a girl.’ I want to fight that and prove other people wrong. Girls do have a place on the track. That’s why I’m here, and I will continue to defy the stereotypes,” she says.

Whether it’s beating the odds on the track or fighting misconceptions about women drivers, Jacq Buncio is winning in all aspects. 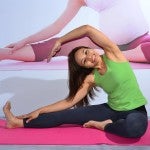 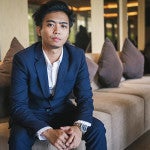