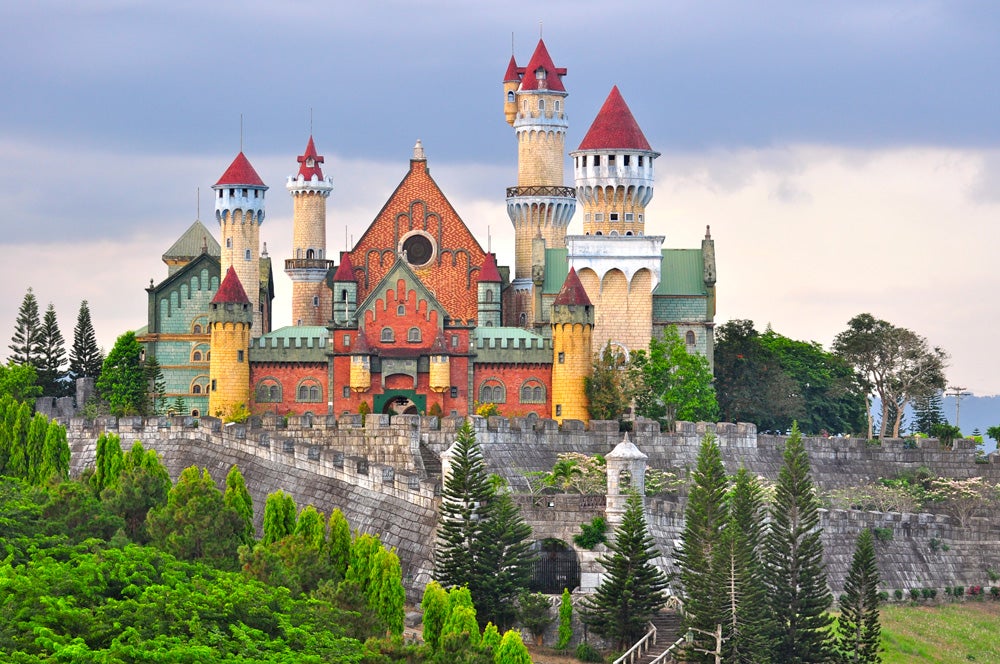 If you’ve ever dreamed of going to Disneyland or exploring Disney World, know that we could’ve had something quite similar to it.

Fantasy World is a theme park located in Lemery, Batangas, just a four-hour drive away from Manila. Built in 2001, it was once owned by a businessman who was forced to leave it unfinished due to financial problems.

Visitors can enjoy the sight of a medieval-themed castle, colorful rides, condotels, and other attractions such as tree houses connected by a hanging bridge, and a tower where they can go and feel like Rapunzel. It looks like Fantasy World attempted to be the Disney World of the Philippines and was designed to be the grandest theme park in the country, but since its construction was never finished, everything remained just a fantasy.

Although the castle seem spectacular on the outside, a walk-through video uploaded by YouTube channel Exploring with Cody showed it was just a facade with nothing more but a tower you can go up in to see a breathtaking view of the entire place.

Inside, some parts of the castle weren’t even painted. Some of the empty rooms have peeling walls. All the rides were unfinished and not operational.

Though there’s nothing much inside Fantasy World, the park is still a sight to behold. It’s perfect for photographers, those who wanna pretend they’re royalty inside their own castle for a day, and remains a favorite for pre-nuptial shoots.

The park is open for those who want to take a break from their busy lives and live in a fantasy world for a while. 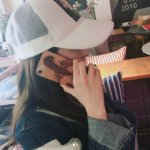 Sandara Park is coming home to Manila for a fan meeting 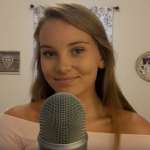 Inside the bizarre and unexplainable world of ASMR videos