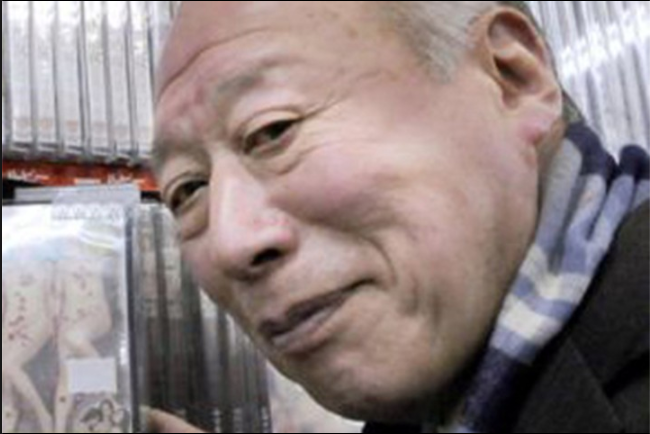 Still capable of rousing amorous affections from fans, this senior citizen began his career at the advanced age of 70, first appearing in a series of films called “Elderly”.

“People are always asking me about my perseverance, but I don’t do anything special,” he told The Sun. “That said, I do try to lead a proper lifestyle every day. If we’re talking about things that give you stamina, I eat eggs every day.”

He added: “I love rice topped with raw egg.”

He entered the industry after meeting veteran director Henry Tsukamoto.

Still, Tokuda claimed he has “slowed down a bit” and will be involved in less films in the coming years.

“They say that your sex drive dwindles once you get old,” he admitted. “But I think it’s because you start to pay less attention to things, and I don’t mean just about women.”

This ostrich is us in 2020, and it’s the most random thing you will see today