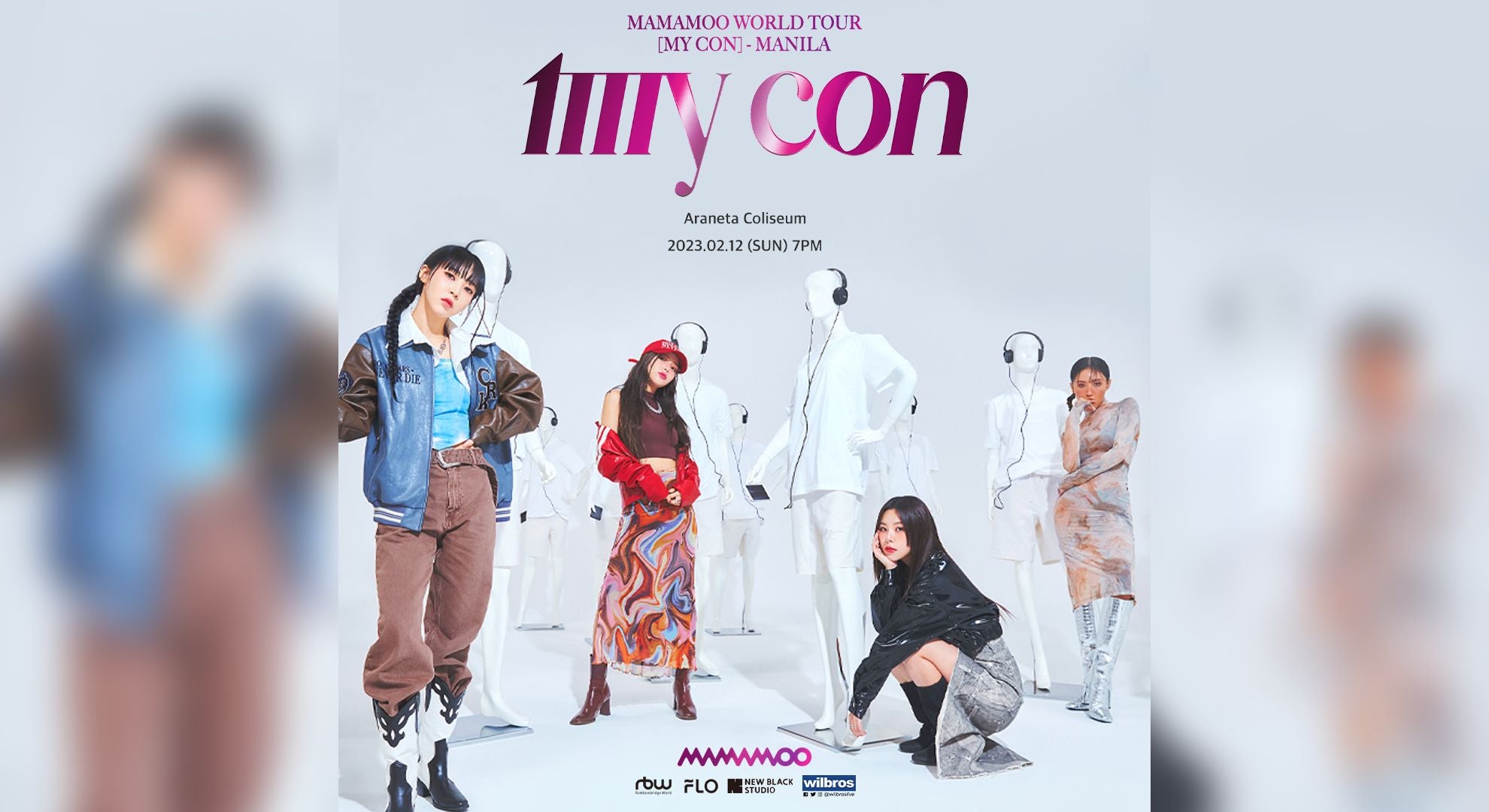 For the first time, Korean girl group MAMAMOO will finally be coming to the Philippines as they kick off their first-ever world tour titled “MY CON” in Manila on Sunday, February 12 at the Araneta Coliseum.

This event is promoted by Wilbros Live.

This year, MAMAMOO released their 12th EP “Mic On” with the chart-topping hit “Illella”, which came after the release of its seventh anniversary album “I Say Mamamoo: The Best.” 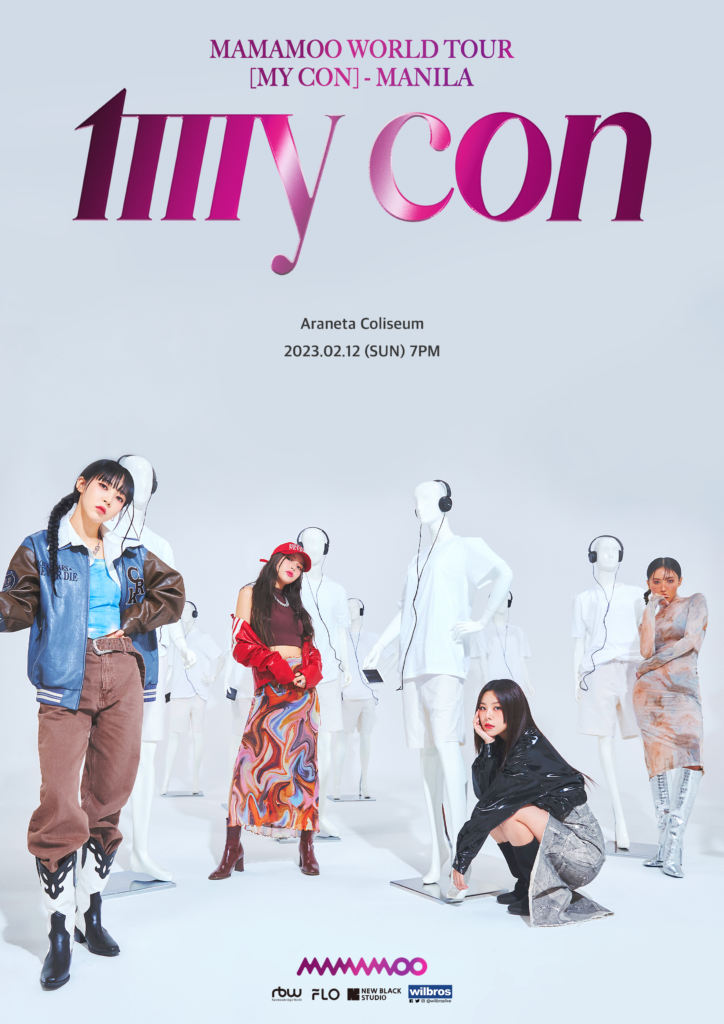 MOO MOOs in the Philippines will finally be able to see their queens perform their greatest hits, and more, in this much-awaited concert tour. Tickets go on-sale on November 30, 10AM via TicketNet.com.ph and TicketNet outlets nationwide. 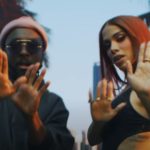