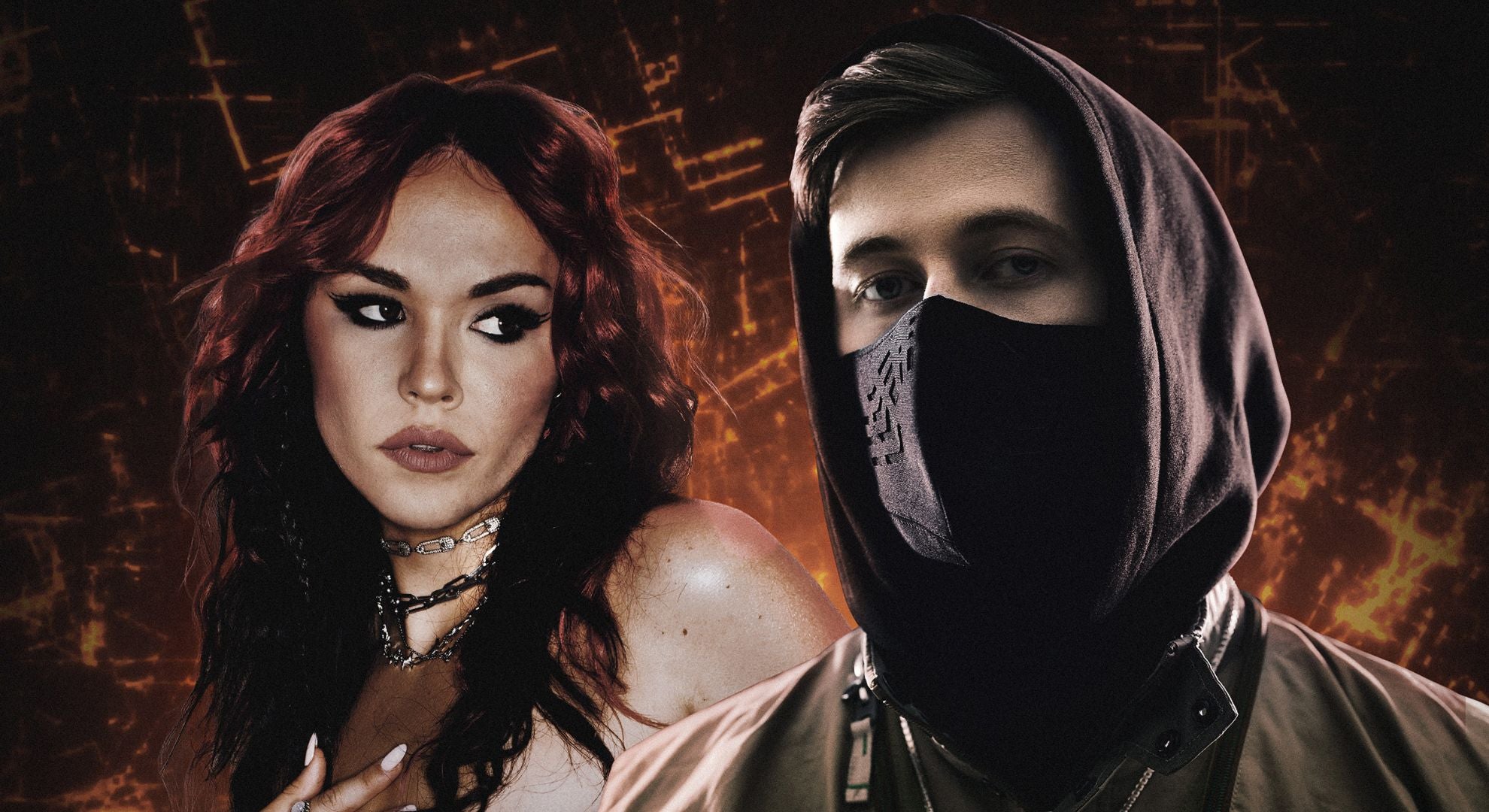 With just over a month left of 2022, Alan Walker is preparing to take his fans further nto the Walkerverse, with the second part of the homonously titled album – out now via Sony Music.

Wasting no time, Walker opens up with standout track ‘Shut Up’. Enlisting the vocals of American Indie singer/songwriter UPSAHL, ‘Shut Up’ fuses Alan’s progressive house sound with UPSAHL’s larger-than-life vocals for an impossibly catchy tune that is nothing short of anthemic. Next up a track that was released to celebrate the beginning of his Tour, ‘Extremes’ ft. Trevor Daniel is an alternative pop meets trap soundscape with a little added grit. Dropped as a surprise release at the beginning of the month, ‘Lovesick’ ft. Sophie Simmons is an intoxicating single featuring a huge orchestral soundscape, that, as the lyrics suggest, has all the features of an electro lullaby. Closing out the EP with ‘Catch Me If You Can’, Alan creates a playful production, masterfully experimenting with staccato sounds and vocals for a cat and mouse style effect that echo’s the song’s title. 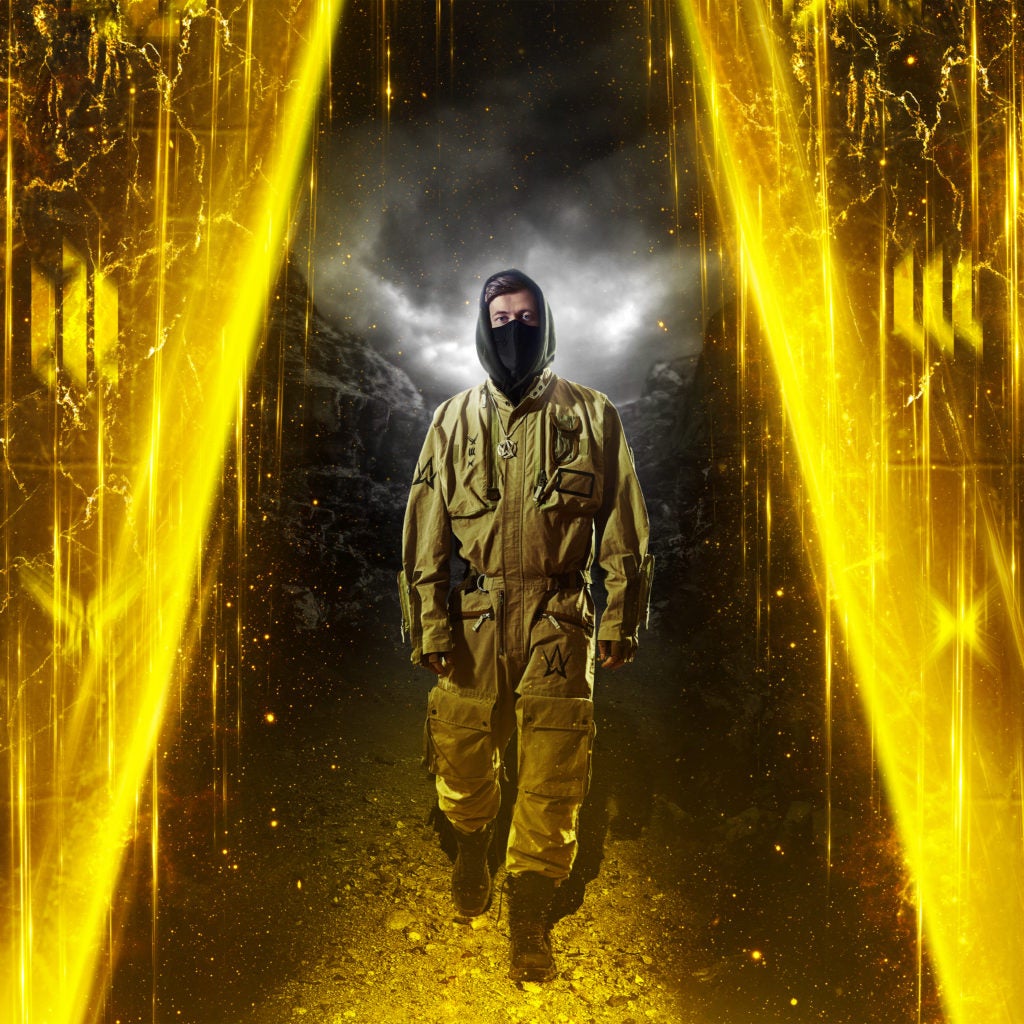 Earning global superstardom as the masked producer, Alan has once again teamed up with leading Swedish health tech brand Airinum for an exclusive collaboration that will provide his fans with the most advanced air mask on the market. Launched on 15th November, the second collection is comprised of four styles, with this year’s collaboration mask also part of his official stage outfit and available for fans on the official merchandise store.

“Wearing a mask has been a part of my identity for a long-time, and of course, most recently we all learned the health benefits of face coverings. I am so happy to be teaming up with Airinum to share my designs once again, and create something that not only looks cool but also helps to protect us” Alan Walker 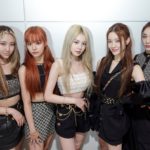 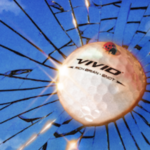