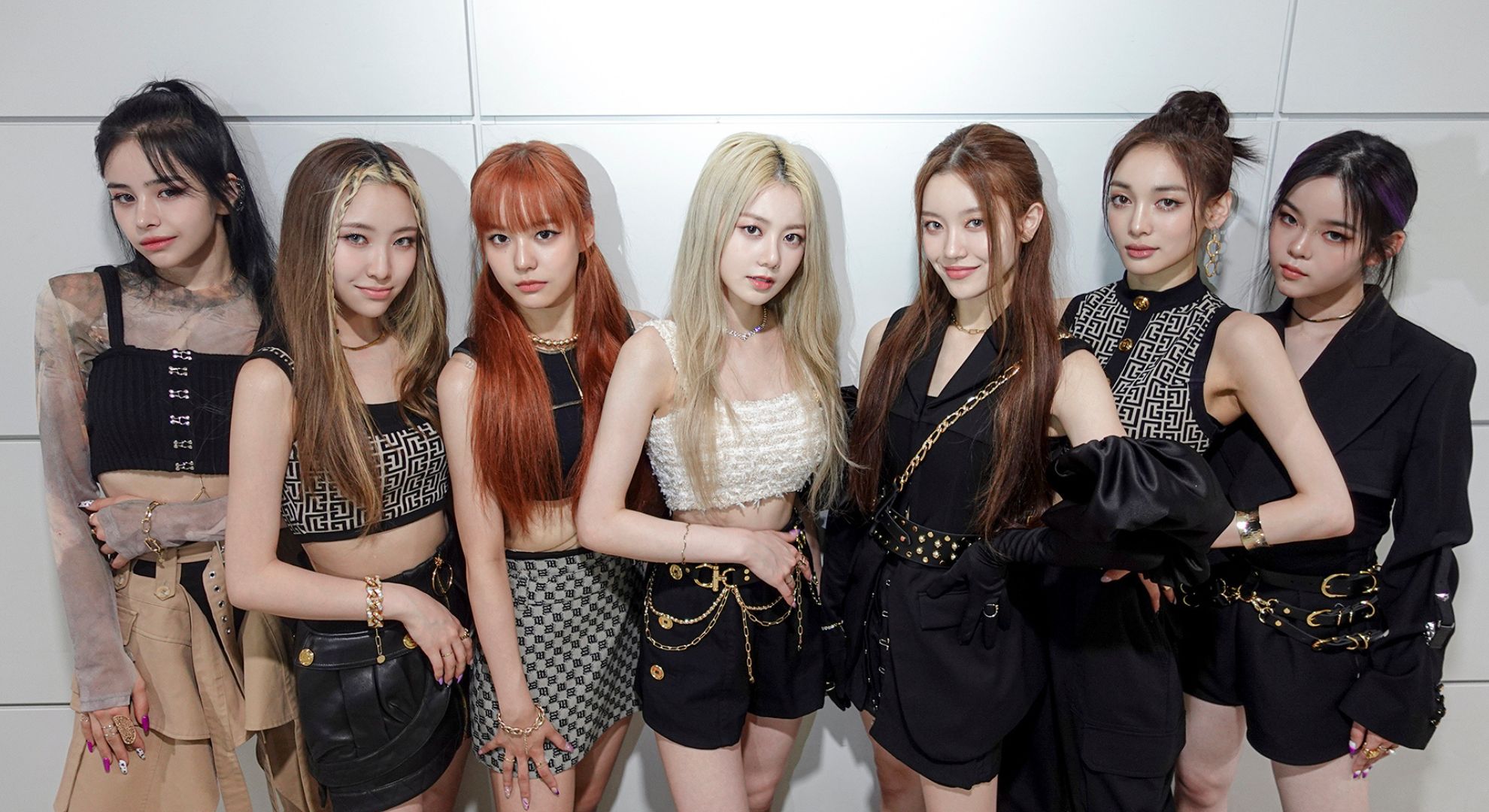 On Thursday (17), the celebrated girl group XG released a video featuring its rapper members COCONA, MAYA, HARVEY, and JURIN. Showing their powerful flow, the artists performed to different beats and with original lyrics. The video has four different samples, with lyrics in English, Japanese, and Korean, a unique and characteristic performance by XG.

In the past month, XG revealed performances of its vocalists, with covers by CHISA, JURIA, and HINATA who amazed fans with their soft and melodic voices. Now, the group shows all its potential in rap with stronger beats. The members’ artistic versatility and individual talents are displayed in videos uploaded on YouTube that increase the expectations for the next release of the group.

Managed by XGALX, the girl group XG debuted in March 2022 and has released two singles so far, “Tippy Toes” and “MASCARA”. The artists topped iTunes in 17 countries and regions besides becoming viral on TikTok with their outstanding choreographies. Now, the septet continues to gather attention from the ALPHAZ (their official fandom) and from listeners all over the world. 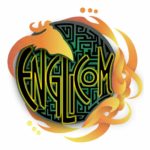 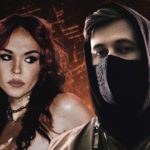