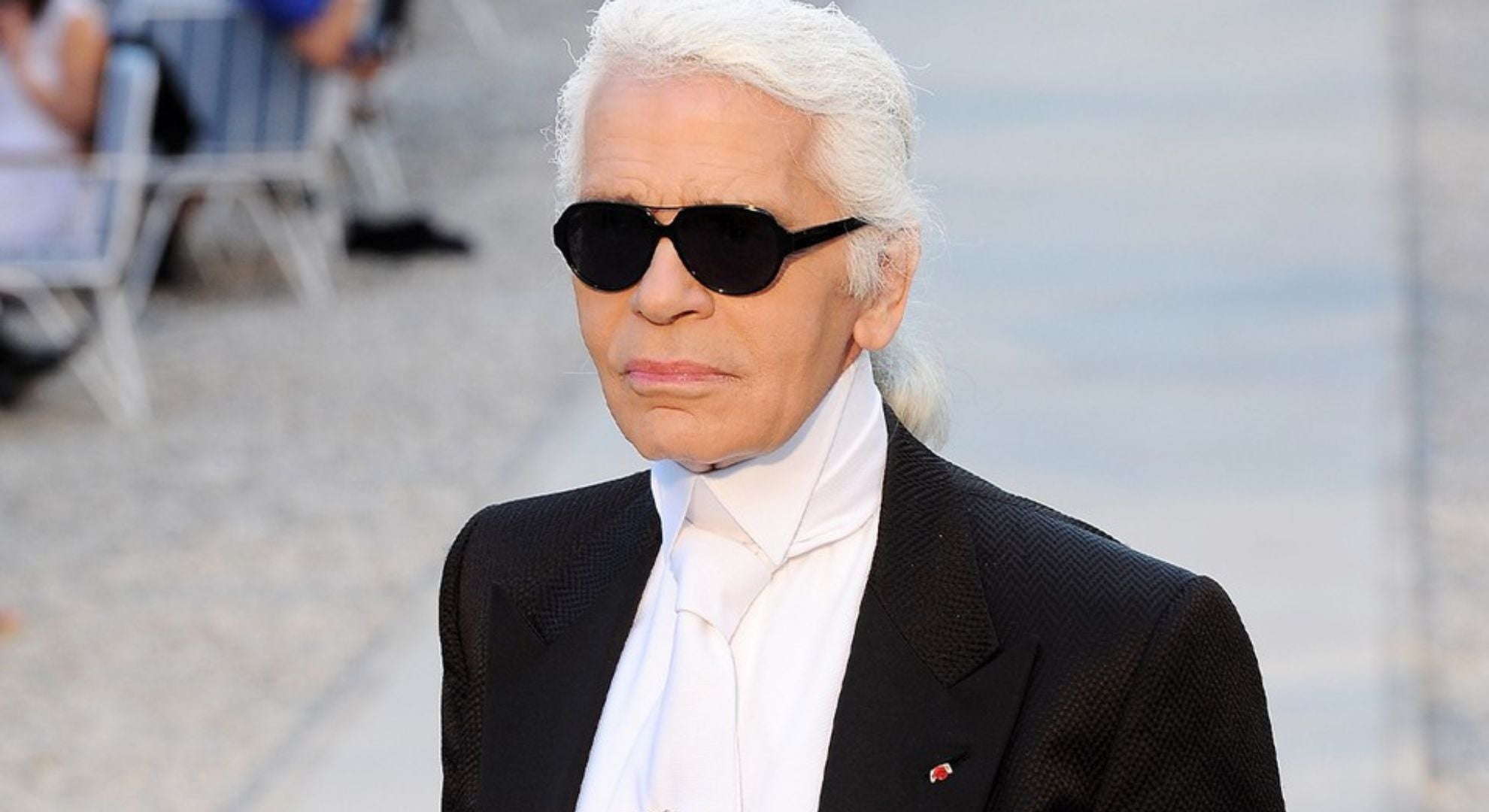 The Met Ball or Met Gala is anything but small. It is the larger-than-life annual event of extravagance and exhibition that has everyone anticipating for the most exclusive and biggest names in film, fashion, music, Broadway, sports, social media, and other “supernova personalities”, to attend the party of the year and hit the red carpet at the Metropolitan Museum of Art in New York City.

Held every “first Monday of May”, this fundraising event that started in 1948 has been the perfect opportunity for every designer to showcase their most vintage and classic pieces or newest custom creations for their chosen muses.

Other than the statement that this New York City society soirée turned global cultural phenomenon of fashion sets every year, it’s the chosen theme that becomes the critical centerpiece of idea and criticism that dictates the dress code of its attendees, decor, and the fundraising event itself.

However, instead of excitement and curiosity, after Vogue announced the 2023 Met Gala theme—“Karl Lagerfeld: A Line of Beauty”, it’s all been one controversy after another.

According to Vogue’s article, “the exhibition will examine the life—and creative legacy—of the late designer, who shaped the face of fashion for more than half a century.”

Karl Lagerfeld was 85 years old when news broke that the household name of iconic brands like Chanel, Fendi, and his own namesake label, has passed away.

Lagerfeld was the first designer to show two haute couture collections in Paris each season during his stint. Keeping fashion houses under his supervision the utmost definition of wealth, intricate craftsmanship, and a historic growth that’s one for the books, it’s no denying why his white collar, leather gloves, sunglasses, and ponytail statement is known worldwide.

Unfortunately, headlines that surrounded his career weren’t all as clean cut as his designs’ seams.

Given his contribution to the industry, the German-born designer became untouchable despite multiple occasions of publicly fat-shaming  and frowning upon the #MeToo movement.

We’ve all heard the scary stories that models in the fashion industry had to endure to keep booking jobs. The pressure to maintain a rail-thin body to fit a catwalk-sized ensemble only to struggle from body dismorphia and various eating disorders, has forced some to completey quit their seemingly glamorous and jet-setter lifestyles to survive and keep their sanity.

“I’d been groomed by a much older man.”, “I’d been sexually assulted multiple times”,  and “told to do cocaine to loose weight”.

Malcom also said that she could not socialize without drinking [alcohol] or taking Xanax (common prescription for those with anxiety and panic disorder) and Ambien (prescription for insomnia) to get her through the night because of her “struggle” with gender identity, developed anorexia, orthorexia, anxiety, depression, and PTSD (Post-Traumatic Stress Disorder).

Although the fashion industry has been trying to slowly integrate a more realistic and inclusive representation through their models and clothes, there are still some who refuse to believe and continue the archaic practice.

For one, Karl Lagerfeld was not shy in letting the public know his fatphobic sentiments

During the debate on whether the fashion industry should stop using skinny models, Lagerfeld outspokenly expressed his disbelief by saying “no one wants to see curvy women [on the catwalk],” in an interview with the German magazine, Focus, in 2009. He also said that fashion is about “dreams and illusions” while making a tirade about “fat mothers with their bags of chips sitting in front of the television and saying that thin models are ugly,”making the debate “absurd”.

Back in 2012, when asked about his opinion on female popstars, the Chanel designer called out Adele’s body figure—“she is a little too fat, but she has a beautiful face and a divine voice,” then later on retracted his statement by saying that he was referring to Lana Del Ray.

When three models accused Karl Templer, a New York City-based stylist, of sexual harrasment, Lagerfeld ridiculed the complainants for the accusation to Numero in 2018.

“If you don’t want your pants pulled about, don’t become a model! Join a nunnery, there’ll always be a place for you in a convent,” he said.

“What shocks me most in all of this are the starlets who have taken 20 years to remember [the incident] what happened. Not to mention the fact there are no prosecution witnesses.” he added.

Can you separate the art from the artist?

Over the years, public figures who have been involved in cheating scandals, or are known to have abusive tendencies, or were involved in unimaginable crimes, have proven that underneath their dreamy exterior and applauded talents, lies a rotting can of worms.

With so much comfort and escape from the harsh reality that we, as consumers, get from their crafts, the debate on where to draw the line involving artists with questionable manners is still a big question mark.

Given the inappropriate persona that Karl Lagerfeld made himself out to be, is his decades worth of contribution to the fashion industry really worth the “tribute” and outweighs his condemning attitude over social issues that up to this day, many of us still strive and suffer to fight for? 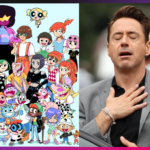 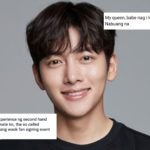