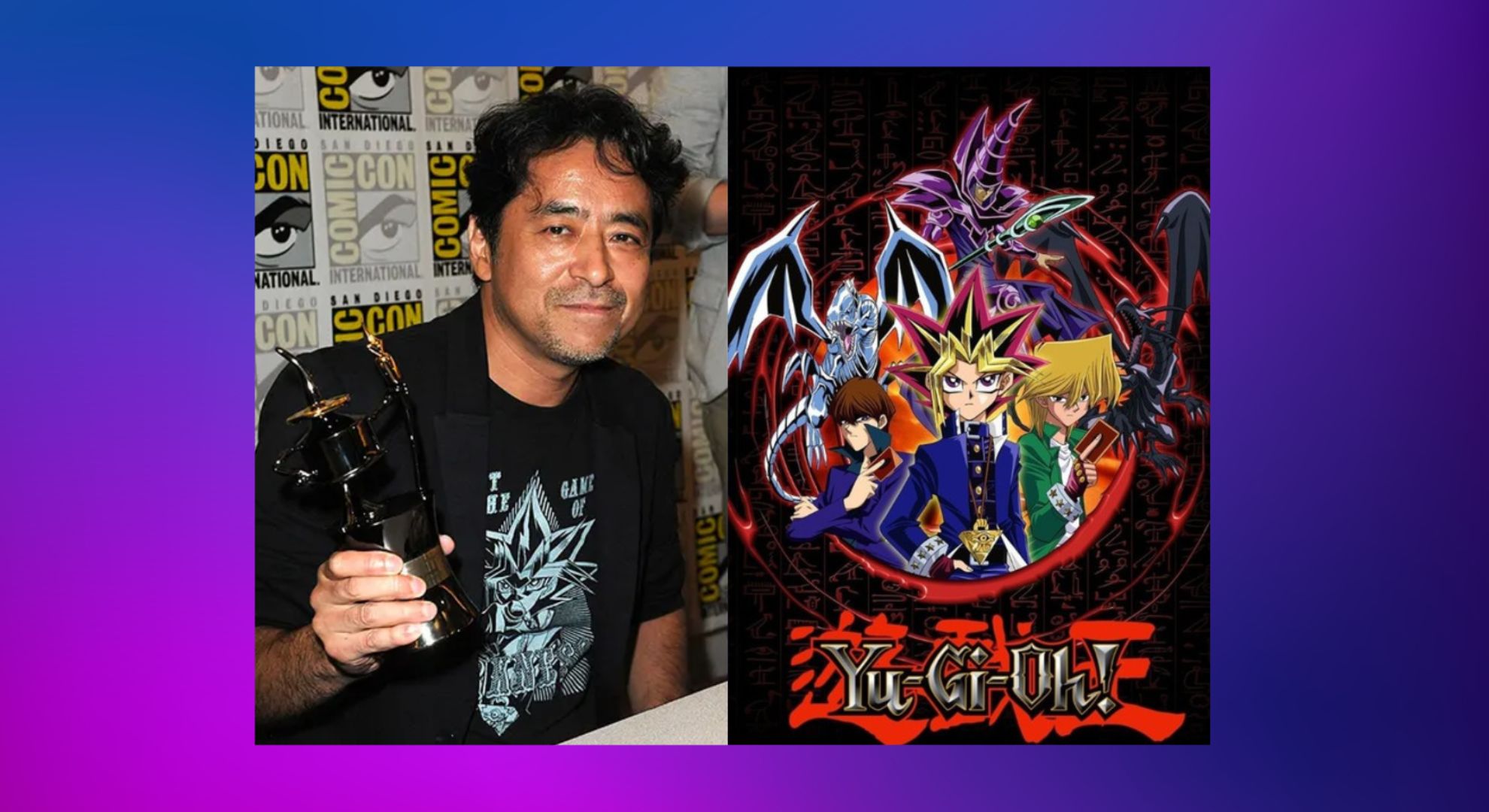 A storyteller, an inspiration, and a hero.

This is who Kazuki Takahashi is to a generation that holds the ‘Yu-Gi-Oh’ franchise near and dear, as the anime series has been a big part of their childhood, and a mark of their youth. 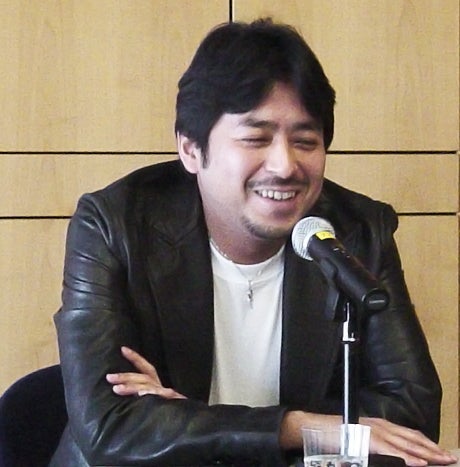 After the news of Kazuki’s death broke the headlines and the hearts of his avid supporters last July 4, 2022, the revelation behind his death left an even greater heartache after a report from Stars and Stripes – the United States independent military newspaper, revealed last October 11 that the Manga artist died while trying to save a woman and her 11-year-old daughter from the strong riptides of the Okinawa dive spot in Japan.

Major Robert Bourgeau, a 49-year-old U.S. Army Officer and scuba diving instructor, who managed to save the woman, her daughter, and another 39-year-old U.S. soldier that were all trapped in a rip current about 100 yards from shore, said that although he did not personally saw the Japanese icon, multiple eyewitnesses who saw Takahashi were able to confirm their statement to the army.

“You play that ‘what if’ game a lot, this guy had a huge impact to the world,” Bourgeau said.

Bourgeau, who was nominated for the Soldier’s Medal, a recognition granted for acts of heroism that do not involve a physical battle with an enemy, said that while the current was drowning the pair, he ran into the water with one of his students while still in his running shoes.

According to the army officer’s student who saw a glimpse of the artist before he disappeared into the waves, said that it was sometime during this rescue when Takahashi concurred the ravaging waters.

A “hero”—this is how the 49-year-old officer described the ‘Yu-Gi-Oh’ creator, “he died trying to save someone else.”

Magic, monsters, and a deck of cards as your only line of defense. This is the world that Kazuki Takahashi (real name Kazuo Takahashi and also known as Kazumasa) created in 1996 before it became an empire of spin-off mangas, anime films, and a video game that broke two Guinness World Records.

The first one in 2011 recognized it as the best-selling trading card game that sold over 25 billion that year, while the 100th Yu-Gi-Oh Championship Series in Long Beach, California broke the record as the largest trading card tournament with 4,364 duelist back in 2013.

Before his death, Takashi was still actively involved in the comics industry—creating a broader perspective for Yu-Gi-Oh while collaborating with Marvel for Marvel’s Secret Reverse starring Iron Man and Spider-Man.

Although his creations will surely stand the test of time, people online can’t help but express their dismay for what happened to the Japanese icon.

Months ago, the creator of Yu Gi Oh, Kazuki Takahashi, was found dead at sea

A recent report now says he died attempting to save the lives of 3 people caught in a riptide. A hero. pic.twitter.com/SjW6y2I39l

The news of Kazuki Takahashi’s passing has me absolutely devastated. Yu-Gi-Oh! was one of the first anime/manga I was introduced to and I became a huge fan. It’s also what inspired me to write and draw. Rest in Paradise. You will be missed. pic.twitter.com/j8Lt2nP1n7

Some of my lifelong friends were made playing Yu-Gi-Oh on Saturday as a kid. The show, the card game and the internet community I was apart of celebrating the show and the abridged series inspired me and helped me come out of my shell. Thank you Kazuki Takahashi, Rest In Peace. pic.twitter.com/SbOFefMlgI

Card Art is what inspired me to become an artist.

Yu-Gi-Oh gave me the passion and determination to one day make my own cards.

In 2021, I made it a reality after finishing my first self-published and manga-inspired graphic novel DIE HIBI DIE Vol. 0.

I would love to make more. pic.twitter.com/Vmc7hbfRKx

The news about Kazuki Takahashi made me tear up. Yu-Gi-Oh! has always been a part of my life since I was very young. His stories and art inspired me to become an artist myself. I am sad and shocked. May he rest in peace.

60 is too young. What a genius artist and storyteller. Yu-Gi-Oh! changed my life, brought me countless friendships and inspired my creatively SO much. This one hurts me deeply.

Rest in peace, Takahashi-sensei. Cards have heart, as does your work. 💔 https://t.co/ZZOL9EDEK2

With the unfortunate news of Kazuki Takahashi’s death, I want to hear people share how his works have inspired them and brought them joy.

Yu-Gi-Oh! was and is a formative experience for me, and my life and many other lives would not be the same without it.

— Surrounded by Perverts; Care about other people (@SurroundedByPer) July 7, 2022 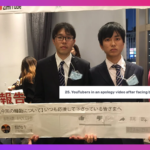 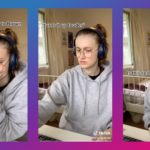