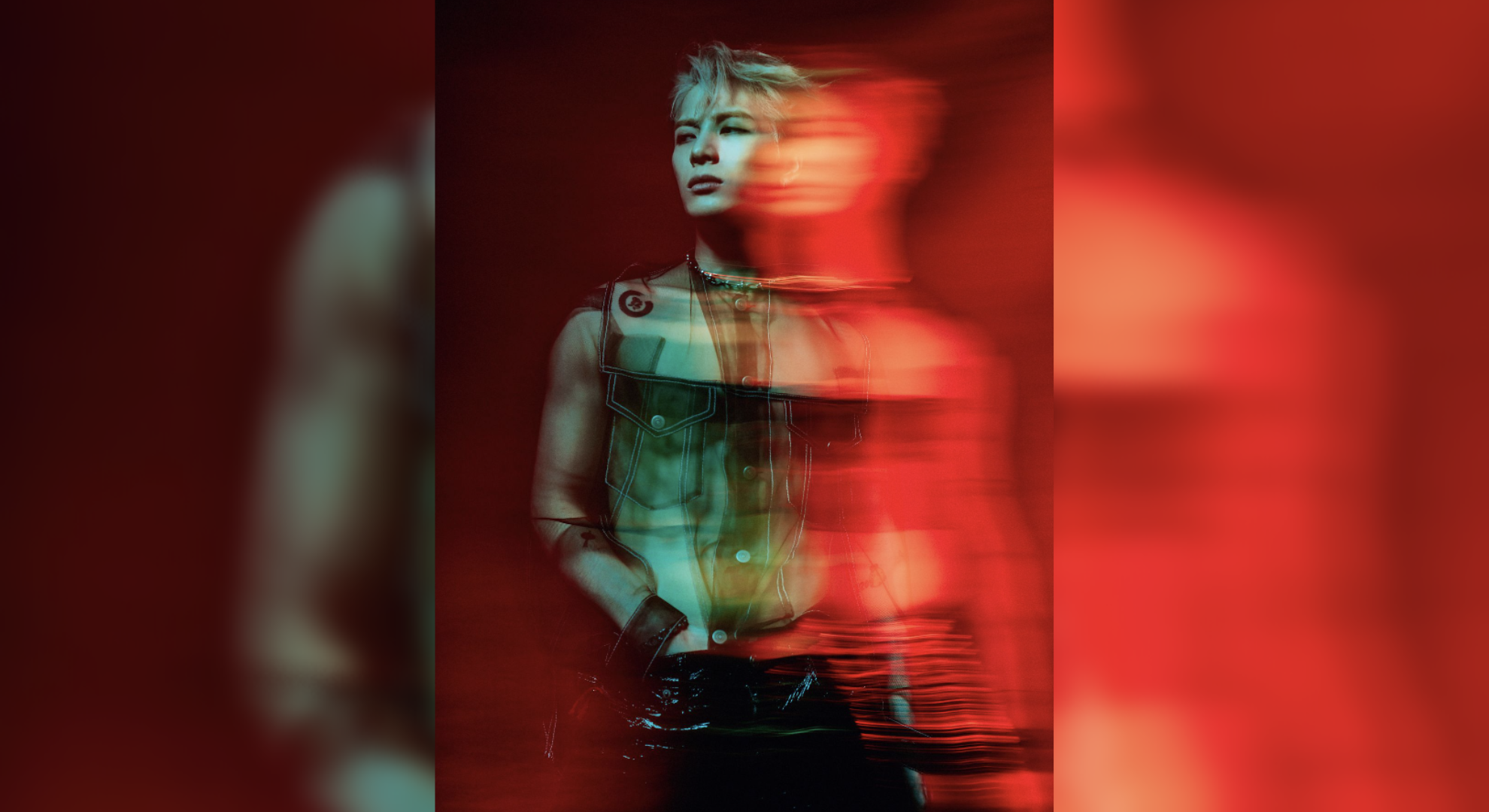 Singer, performer and producer Jackson Wang’s sophomore album MAGIC MAN is out today September 9th via TEAM WANG records/88rising Records/Warner Records/RYCE MUSIC GROUP. The album features 10 tracks including the newly released “Blue” and previously released “Blow” and “Cruel,” both of which were described as having “a dark and plodding swagger” by People.

Inspired by 70s rock, MAGIC MAN is an energetic and gritty exploration of toxic love and self-discovery. The MAGIC MAN persona is truly a new horizon for Jackson, allowing him to showcase a side of him his fans have never seen. Produced by Jackson Wang, Daryl K, and Henry Cheung, MAGIC MAN finds Jackson at his most vulnerable – operating under the laws of mystery, temptation, and confusion. 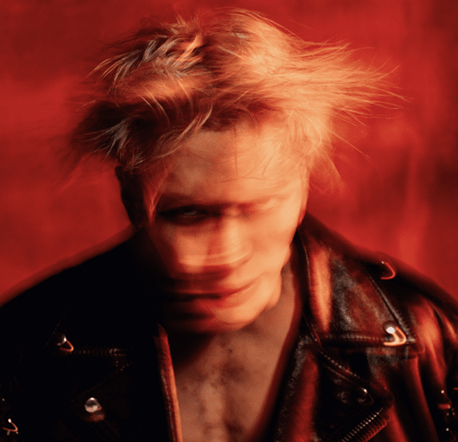 About the album Jackson says, “MAGIC MAN is the ultimate form of oneself, having gone through different peaks and valleys of life to arrive at the most authentic version. Everyone is able to become their own form of MAGIC MAN.”

The fiery music video for Jackson’s current single “Cruel,” has amassed over 10 million views to date and skyrocketed to #1 on the US iTunes music video chart on the day of release. Additionally, “Blow” has reached nearly 30M video views to date, becoming one of Jackson’s top performing videos.

Earlier this year, Jackson made an appearance on The Kelly Clarkson Show, showcasing his undeniably charming personality and inspiration behind MAGIC MAN. He also opened up about his vulnerability in a digital exclusive here.

Jackson made history at this year’s Coachella Valley Music and Arts Festival as the first-ever Chinese solo artist who performed on the Coachella main stage as part of 88rising’s ‘Head In The Clouds Forever’ set. Jackson also headlined this year’s 88rising ‘Head In The Clouds’ Festival (alongside the likes of NIKI, Rich Brian, and more) at the Rose Bowl in Pasadena, CA. You can watch him getting ready for the festival with VOGUE HERE.

As a globally acclaimed artist and a creative director, Jackson’s goal is to showcase a Chinese-influenced sound on the international music stage and highlight Chinese and Asian culture worldwide. In his ascent, Jackson has amassed over 55 million followers across socials. 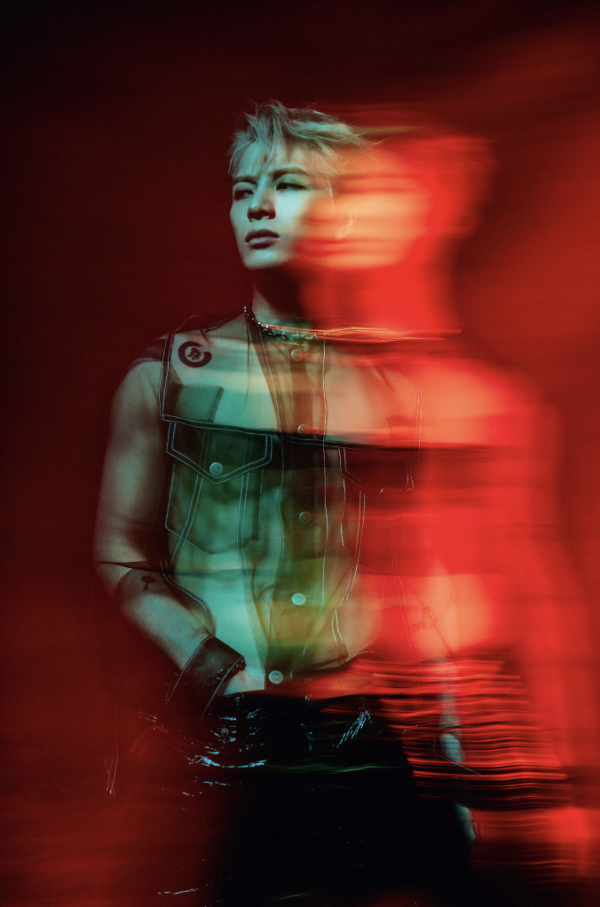 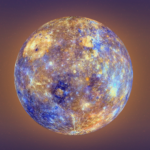 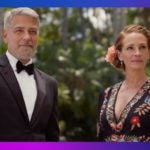