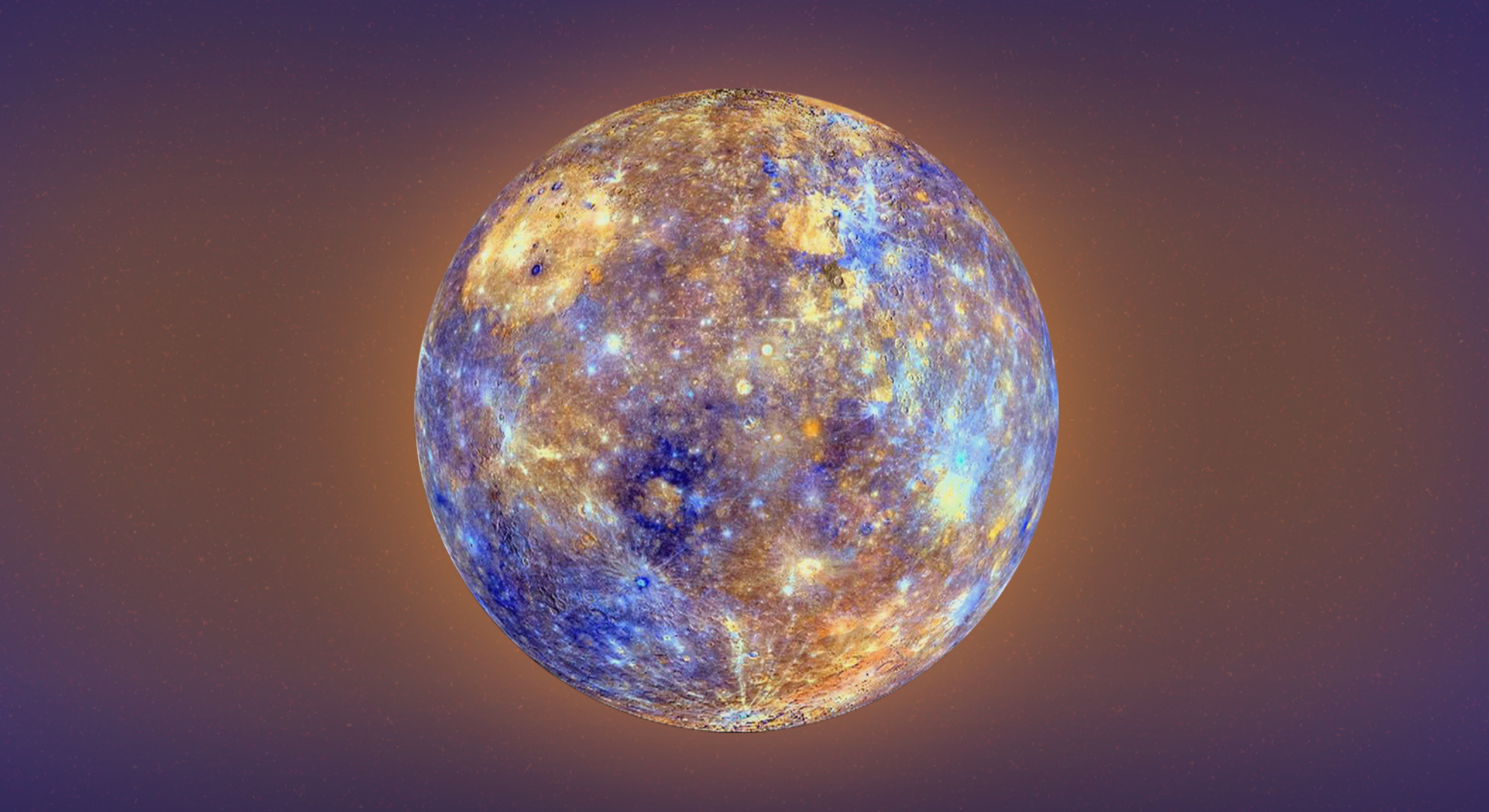 Mercury retrograde is a cosmic event that happens three or so times a year, where Mercury seems to move backward or in retrograde motion, hence the phrase. At least that’s the definition from an Astronomy standpoint.

However, if you’re a fan of daily fortunetelling and astrology because there’s a need for you to check your compatibility with someone’s birthday, then you’ve probably come across Mercury Retrograde at least once or twice in your lifetime. In astrology, mercury retrograde is a symbol of misfortune in areas that Mercury governs, such as, but not limited to, communication, intelligence, and technology.  “Mercury must be in retrograde” has been uttered so many times when something or everything just goes wrong, that it has somewhat turned into a convenient excuse to blame something for when nothing quite works out. Many have attested to the idea that bad luck is just more apparent during periods of Mercury retrograde.

Although supposedly not a sign of a world-ending catastrophe, according to astrologists it does make the world more prone to more minor inconveniences, which makes it somehow more irritating. The world won’t end, yes, but you might get a flat tire randomly or your phone can’t get any reception in the middle of the city, which can end your career or social life. So, same.

According to astrologists, there are certain things you should avoid when Mercury retrograde does happen, just to be safe. In a time of the supposed rise in misfortune, it would only make sense not to make any big life decisions, but if you can’t avoid it then astrologers advise contemplating your options deeper before making a choice. Don’t just go making choices on impulse, calm yourself and think before you make them. which is something we should really all do anyways.

It’s also said that when taking transportation and planning trips, don’t be too confident or relaxed, and that an extra layer of caution should be observed. This could range from being an hour early for your scheduled flights, to checking if your car is working the way it should, and when planning trips make factoring in for delays and traffic a habit.

Mercury Retrograde also supposedly affects relationships since as cliché as it sounds, communication is important in every relationship. And when a phenomenon that affects it specifically happens, misunderstandings, conflict, and frustrations could arise. During Mercury Retrograde, it is advised to avoid losing your cool and responding with hostility or anger. When it’s more difficult to communicate, the advice is to exercise more patience. Take care not to say things you can’t take back and be more understanding.

Since there are negative connotations with Mercury Retrograde of failures and misfortune, it can be used as a time for self-reflection and thought. A time for figuring out the balance between you, your surroundings, and how you approach things in life. Tempering your mind when you are truly tested.

Panicking won’t really help, so breathe and relax. Most of the warnings and advice during Mercury Retrograde don’t only apply to this cosmic period; they’re generally good practices to have every day. Be patient, be cautious, be thoughtful, be understanding.

That said, being extra careful when retrograde happens won’t hurt. 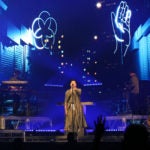 In Photos: The Script returns to Manila for their ‘Greatest Hits Tour 20’ 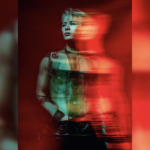