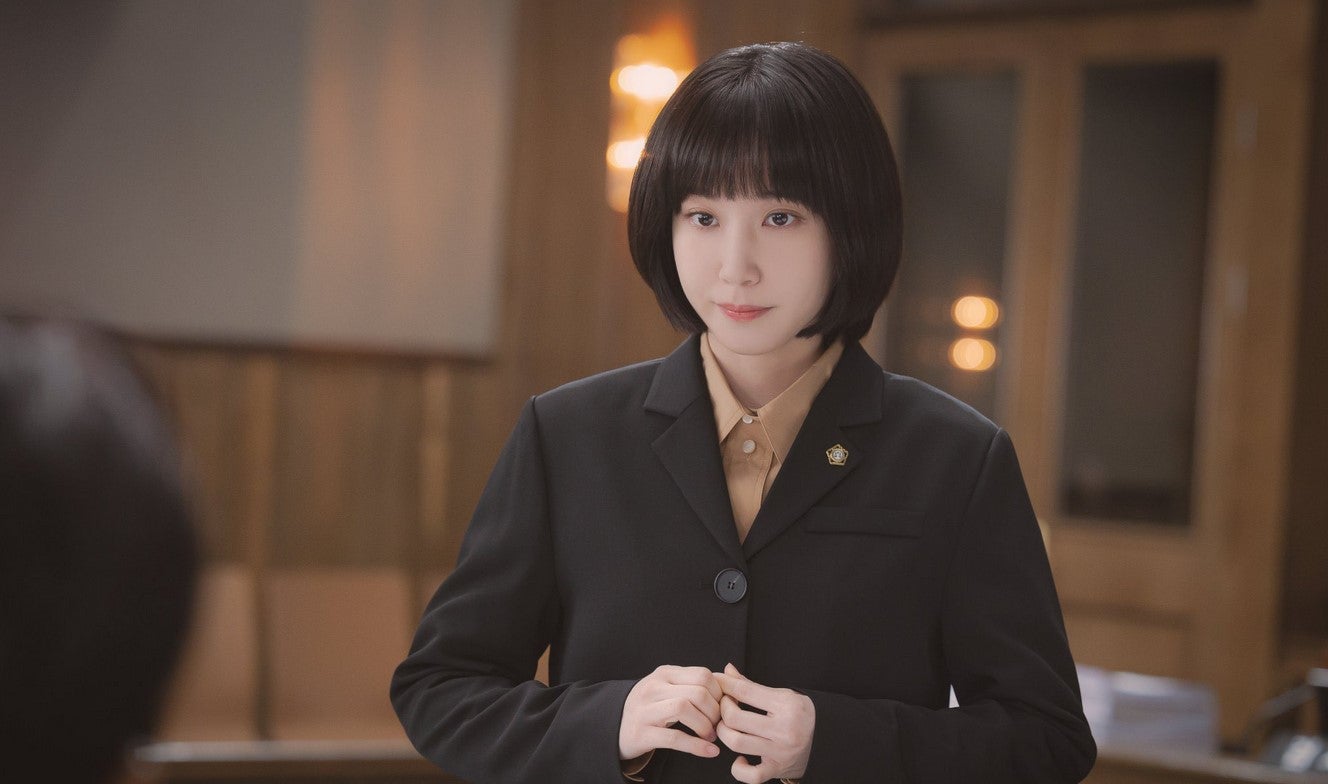 The hit K-drama Extraordinary Attorney Woo has touched ground with its realistic portrayal of those on the autism spectrum and has without a doubt touched even more hearts with its refreshing storyline and impeccable characters.

However, fans can’t say the same thing about its webtoon version that nonetheless is far from extraordinary, but more of a disappointing “carbon-copy” that failed to capture the colorful nature of its main character.

To put it simply, Naver’s webtoon adaptation of Extraordinary Attorney Woo did not amaze them.

Despite the public approval it got from its previous webtoon adaptation for My Beloved Summer and Good Doctor, Naver’s webtoon lacked a more in-depth storyline that could have been used as an opportunity for fans to know more about Woo Young Woo.

As the chapters of the webtoon unfold while the drama aired simultaneously, fans felt that it was a waste of time to read if it did not feature any new perspectives and was just “exactly the same as the drama, making it redundant and boring,” said in the comment section of the webtoon.

Another mistake that made this adaptation a total miss is how it failed to show the charisma of Park Eun Bin, the actress who played the eccentric main character of Woo Young Woo, who definitely became the heart and soul of the show’s success.

Fans were underwhelmed when the adorable mannerisms of Woo Young Woo were left unseen in the webtoon. Instead of a smart woman who thrived in the courtroom and fought for justice despite the stigma of people with autism, what the webtoon illustrated was a cliche and bland version of what was simply extraordinary.

ASTORY, the production company behind the drama, confirmed on August 17 that Extraordinary Attorney Woo will be back for its second season sometime in 2024.

This beloved K-drama became the highest-rating non-English series globally on Netflix to date. 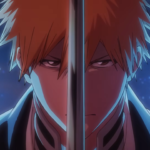 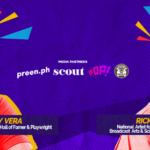